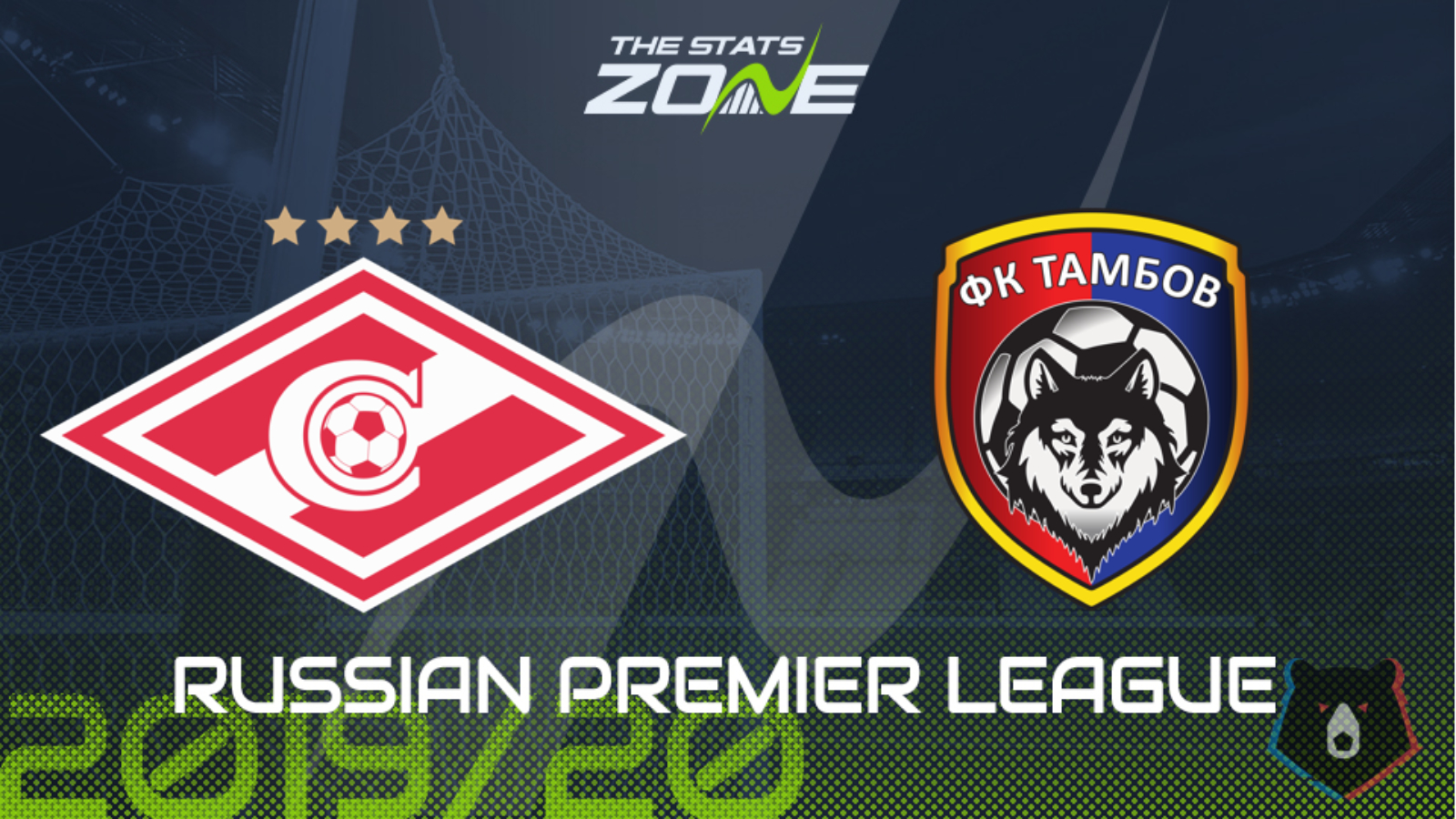 Where is Spartak Moscow vs Tambov taking place? Otkrytiye Arena

Where can I get tickets for Spartak Moscow vs Tambov? Ticket information can be found on each club’s official website

What television channel is Spartak Moscow vs Tambov on? This match will not be televised live in the UK

Spartak’s defeat in the Moscow derby last time out all but ended their hopes of qualifying for Europe next season, barring an unlikely set of circumstances. They have now failed to score in their last two outings but they are likely to fare better against a Tambov side who have lost all three of their matches since the season resumed. Despite that, the relegation-battlers have managed to get on the scoresheet in all three of those matches themselves so both teams to score in a Spartak Moscow win looks a tempting option in this encounter.