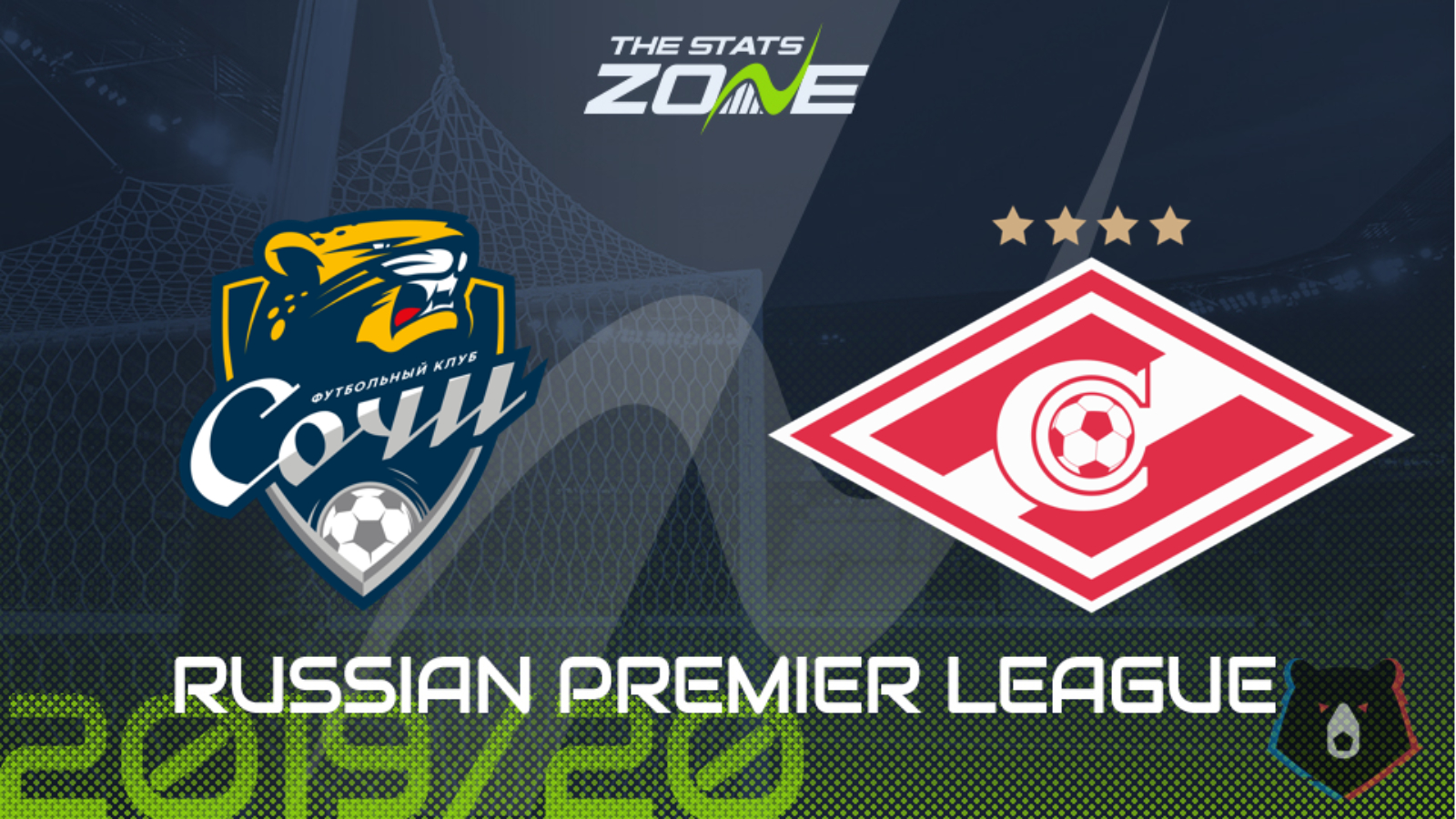 Where can I get tickets for Sochi vs Spartak Moscow? Ticket information can be found on each club’s official website

What television channel is Sochi vs Spartak Moscow on? This match will not be televised live in the UK

Sochi’s seven-match unbeaten run came to an end with a narrow defeat to champions Zenit last time out but they will view this meeting with Spartak Moscow as a much better chance to pick up points given that the visitors are winless in four games. With only three games of the season remaining though, this could be an edgy affair with Sochi in particular still in danger of the drop. Both sides would likely be content with a point though, so a draw is the predicted outcome in this one.