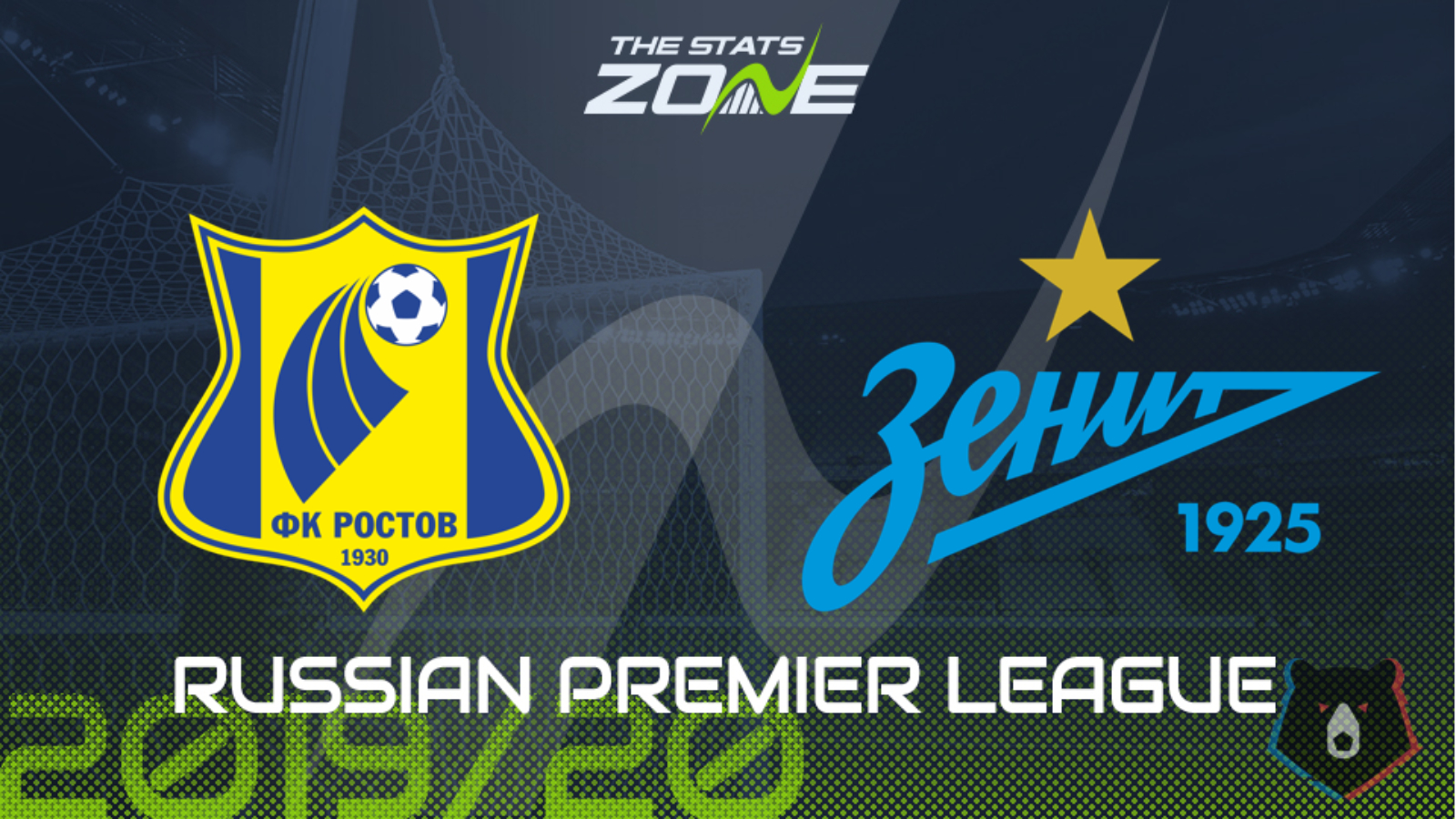 Where is Rostov vs Zenit taking place? Rostov Arena

Where can I get tickets for Rostov vs Zenit? Ticket information can be found on each club’s official website

What television channel is Rostov vs Zenit on? This match will not be televised live in the UK

Although champions Zenit have generally been imperious since the season returned and have only lost twice in the league this season, there is the potential for them to take their eye off the ball in this match as they will contest the cup final just three days later. There are plenty of tired legs at this stage of the season and boss Sergey Semak will likely use this opportunity to rest some of his key men to keep them fresh for the weekend. Rostov have ended the season in poor fashion though, having not won in their last five games as their campaign peters out. They have at least drawn four of those matches however, so a stalemate is the predicted outcome in this contest.