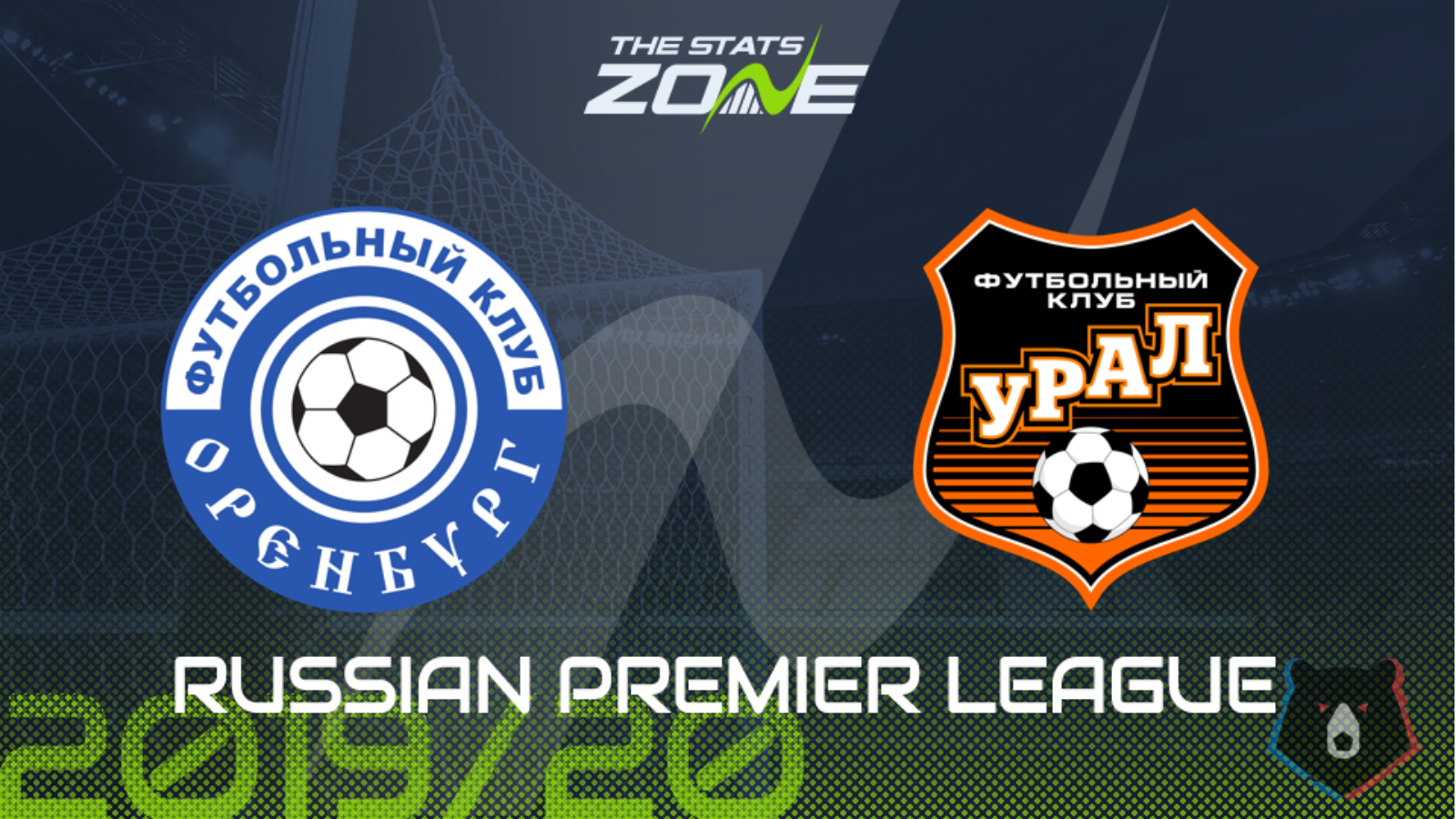 Where is Orenburg vs Ural taking place? Stadion Gazovik

Where can I get tickets for Orenburg vs Ural? Ticket information can be found on each club’s official website

What television channel is Orenburg vs Ural on? This match will not be televised live in the UK

Orenburg have made a slow start since the season returned having lost both their league outings without scoring and that has seen them slip into the relegation places. Perhaps the situation they now find themselves in will galvanise them into a response but here they face an Ural side who are coming off two wins in the last week in league and cup and will be in good spirits ahead of this clash. With Orenburg’s urgency greater though, that could lead to a fairly open game and it would be no surprise to see both teams scoring.