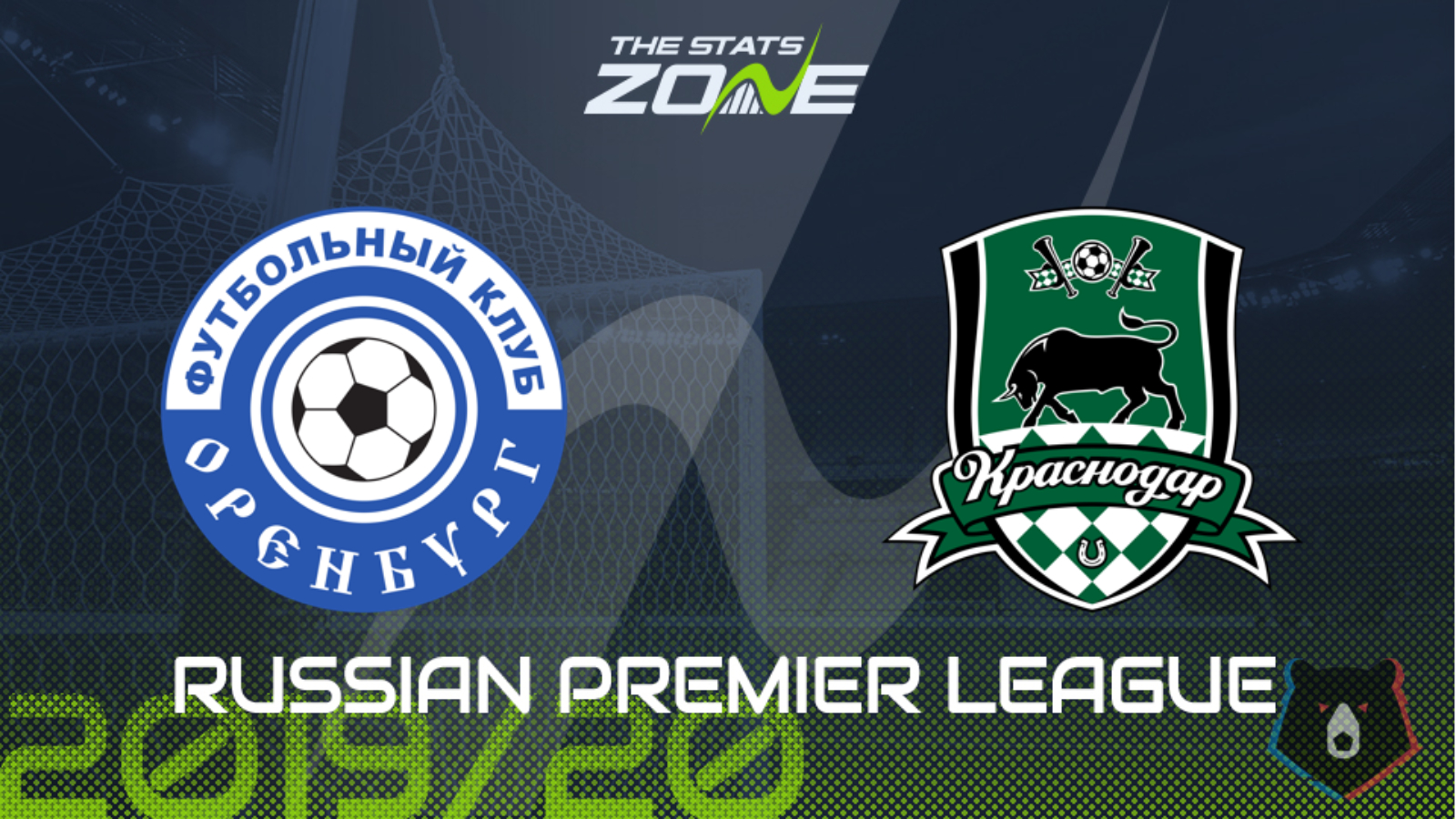 Where is Orenburg vs Krasnodar taking place? Stadion Gazovik

Where can I get tickets for Orenburg vs Krasnodar? Ticket information can be found on each club’s official website

What television channel is Orenburg vs Krasnodar on? This match will not be televised live in the UK

Both teams have plenty to play for here but for very different reasons. Orenburg are currently occupying one of the relegation spots in 15th but a win could see them rise as high as 11th while Krasnodar have an automatic Champions League spot in their sights. One factor going in Orenburg’s favour here is that this will be Krasnodar’s first competitive outing since early March and the hosts will hope to catch them cold. Much will depend on how well Krasnodar have prepared but what does seem likely is that both teams will find the net with so much at stake.