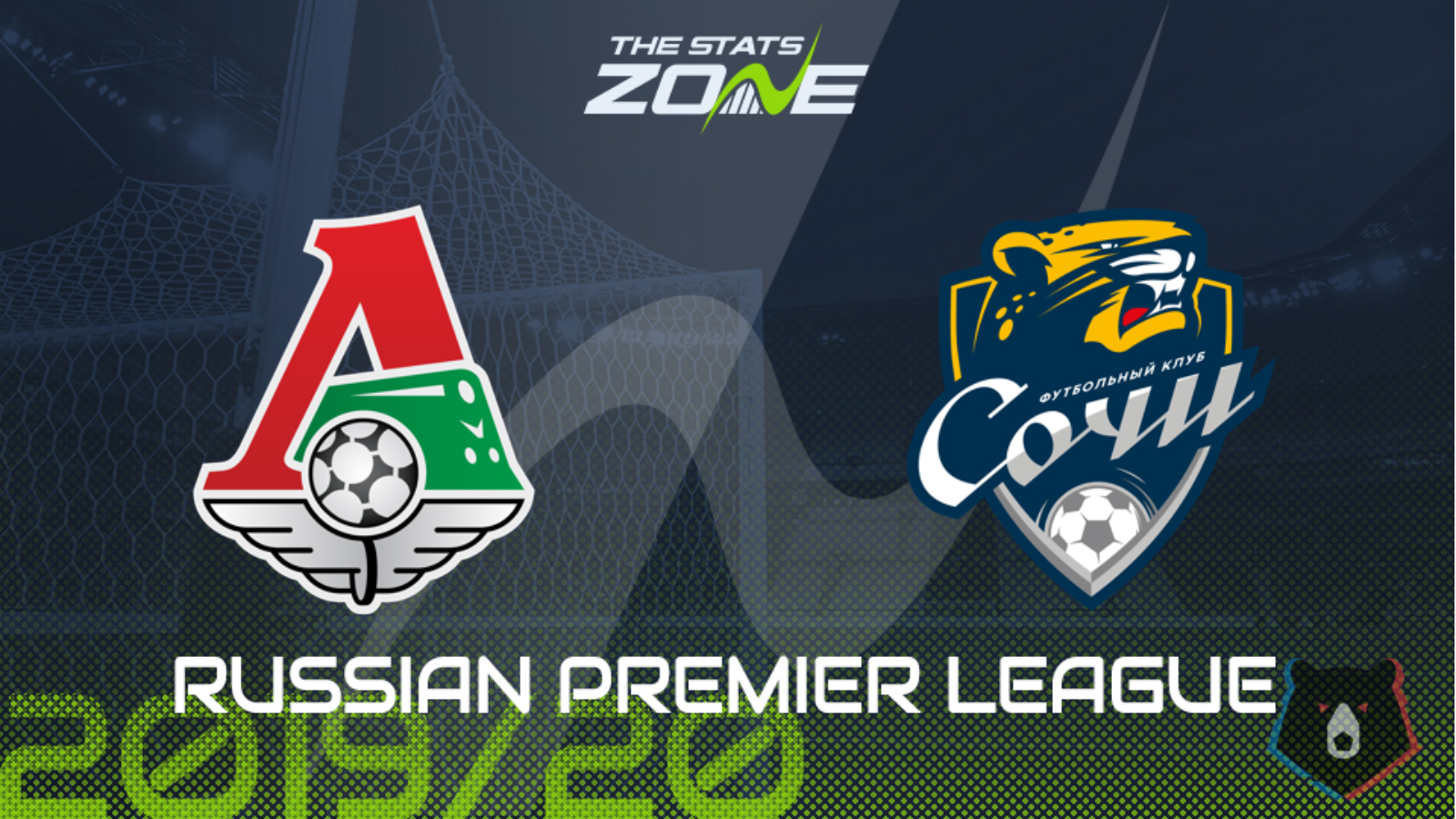 Where is Lokomotiv Moscow vs Sochi taking place? RZD Arena

Where can I get tickets for Lokomotiv Moscow vs Sochi? Ticket information can be found on each club’s official website

What television channel is Lokomotiv Moscow vs Sochi on? This match will not be televised live in the UK

Zenit now have a near unassailable lead at the top of the league but Lokomotiv Moscow will still want to secure second place – and with it automatic qualification to next season’s Champions League group stage – but here they entertain a Sochi outfit who are proving very difficult to beat at the moment. The mid-table side are on a six-game unbeaten run at the minute but they don’t really have much to play for at this stage as their survival looks fairly secure. Additionally, they have been slow starters in recent matches having conceded first in their last three matches so Lokomotiv Moscow, who have opened the scoring in four of their last five Russian Premier League matches, can be fancied to score first here.