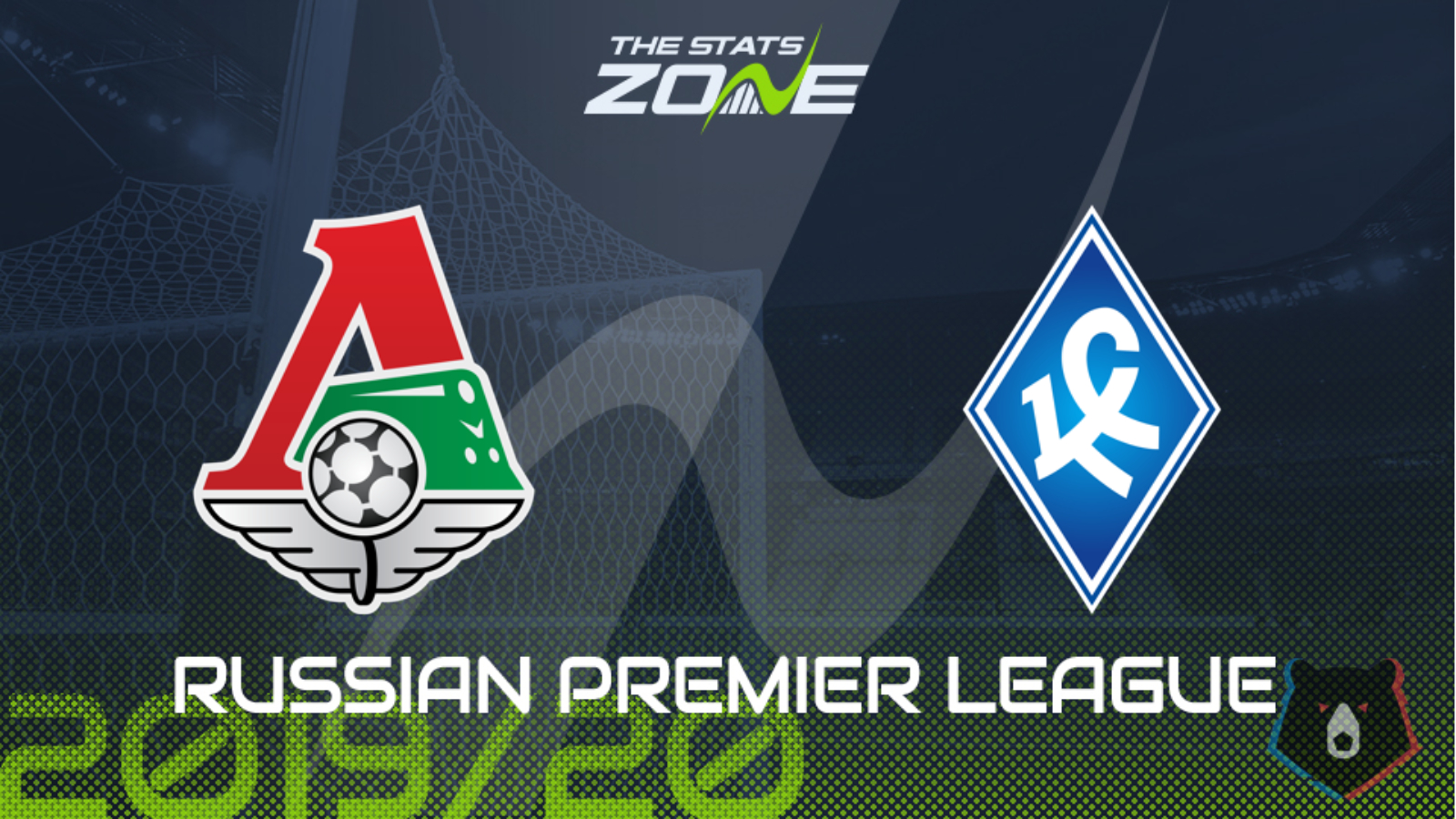 Where can I get tickets for Lokomotiv Moscow vs Krylya Sovetov? Ticket information can be found on each club’s official website

What television channel is Lokomotiv Moscow vs Krylya Sovetov on? This match will not be televised live in the UK

The fixture schedule isn’t being too kind to Krylya Sovetov at the moment as they take on second-placed Lokomotiv Moscow after facing leaders Zenit on Friday. In fairness, they were somewhat unlucky not to have come away from St. Petersburg with anything having gone in at the break with a one-goal advantage only to concede two penalties in the second half. Lokomotiv Moscow have resumed their season with two wins to nil and they are heavily favoured here but it wouldn’t be surprising if they conceded along the way as the visitors have found the net in five of their last six games.