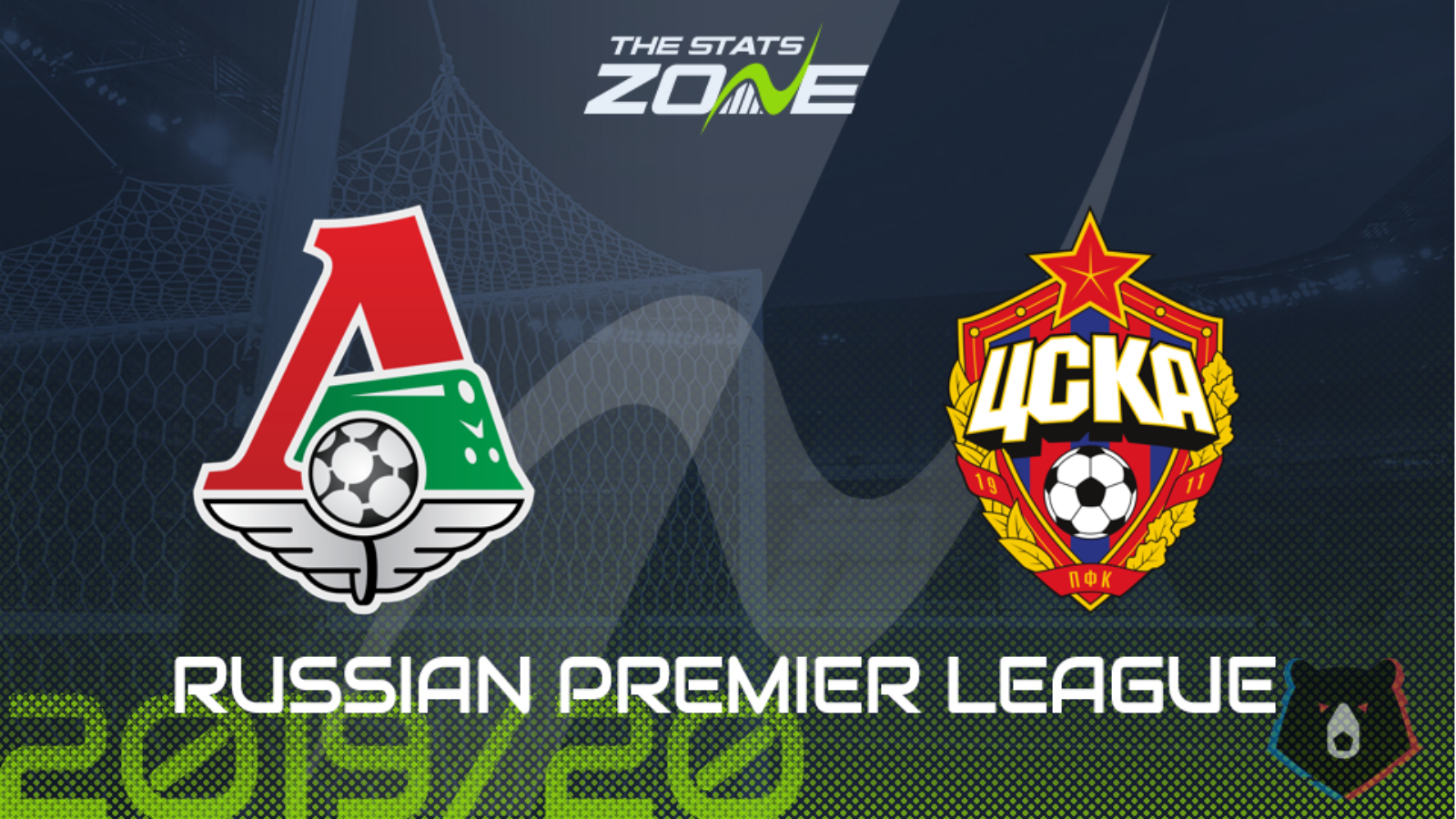 Where can I get tickets for Lokomotiv Moscow vs CSKA Moscow? Ticket information can be found on each club’s official website

What television channel is Lokomotiv Moscow vs CSKA Moscow on? This match will not be televised live in the UK

Four consecutive draws for Lokomotiv Moscow is threatening to see them miss out on second place in the Russian Premier League and, by proxy, automatic qualification into next year’s Champions League group stage and this derby clash with CSKA is a huge test for them. CSKA are gunning for Champions League football themselves and only a late Rubin Kazan penalty denied them a fourth consecutive win last time so their form is generally strong coming into this. Meetings in recent seasons between the two sides have been low-scoring affairs with the last four encounters seeing two goals or less. With that in mind, Under 2.5 Goals is the tip.