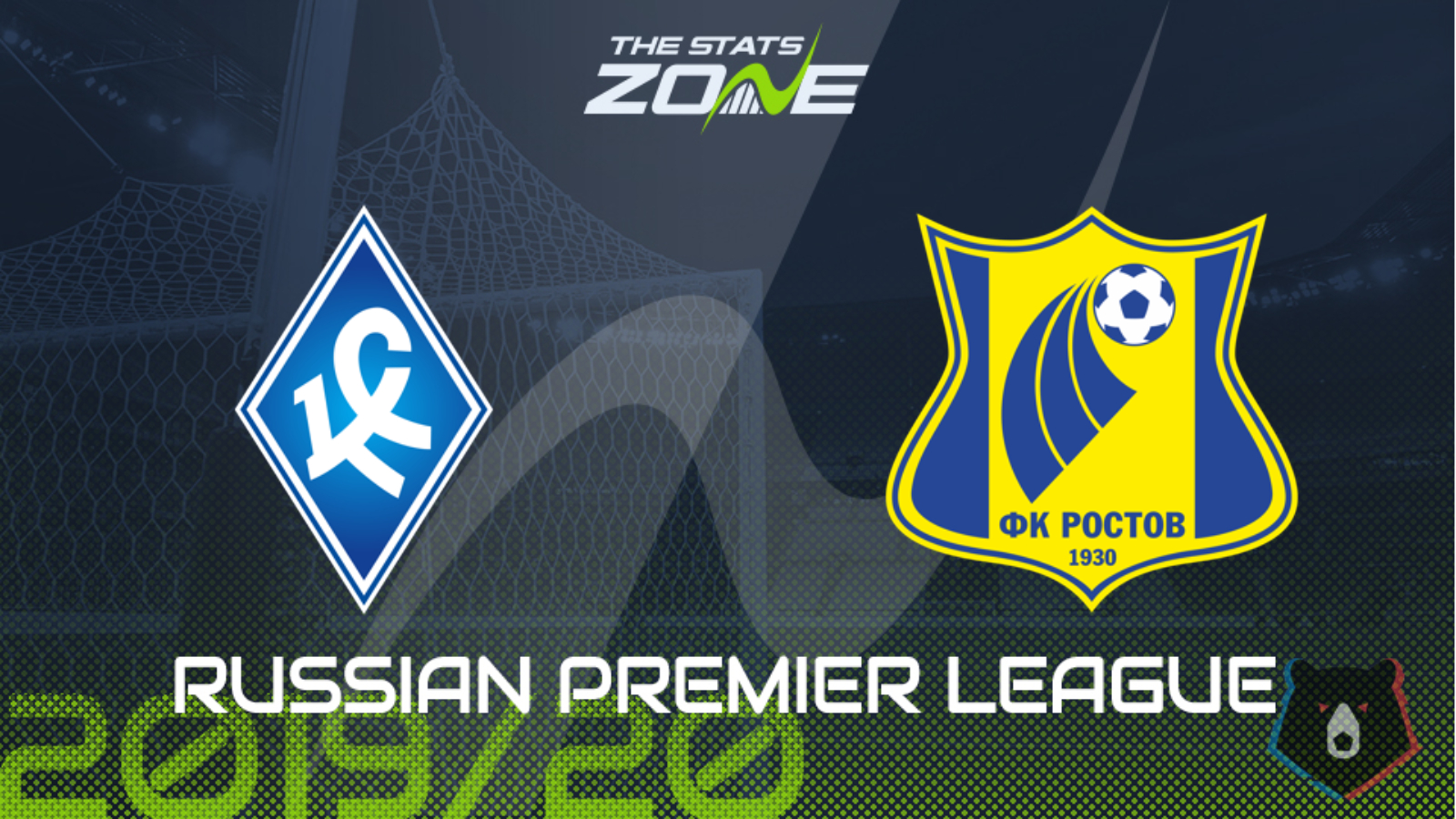 Where is Krylya Sovetov vs Rostov taking place? Samara Arena

Where can I get tickets for Krylya Sovetov vs Rostov? Ticket information can be found on each club’s official website

What television channel is Krylya Sovetov vs Rostov on? This match will not be televised live in the UK

Despite only picking up a point from their last two games, relegation-threatened Krylya Sovetov can actually take a lot of positives as they only narrowly lost to champions-elect Zenit and then were moments away from claiming what would have been a huge win against second-placed Lokomotiv Moscow on Tuesday. They are now faced with another tough assignment though as fourth-placed Rostov – now back to full health following a coronavirus outbreak in the squad – are the visitors. The European hopefuls have scored In 18 of their last 19 league games but rarely keep clean sheets so with the hosts battling hard for survival, both teams can be expected to score in this one.