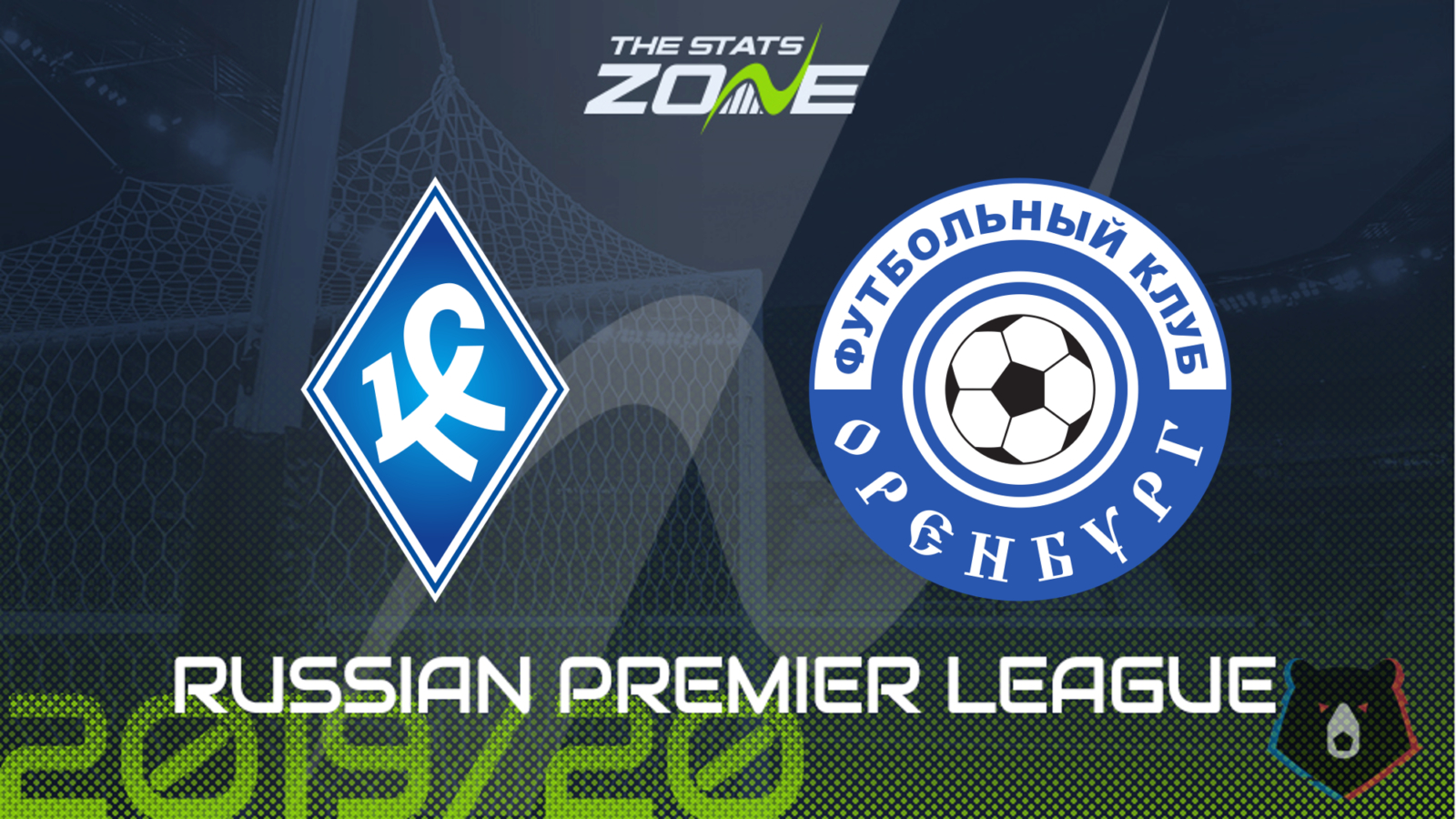 Where is Krylya Sovetov vs Orenburg taking place? Samara Arena

What television channel is Krylya Sovetov vs Orenburg on? This match will not be televised live in the UK

Where can I get tickets for Krylya Sovetov vs Orenburg? Ticket information can be found on each club’s official website

A relegation six-pointer kicks off the second half of the Russian Premier League off as Krylya Sovetov face off against Orenburg. The hosts’ hopes of survival have been dealt a major blow as they have lost their topscorer to Spartak Moscow so it is difficult to see where their goals will come from. Orenburg will be buoyed by that news and the fact their away form was reasonable before the break as they picked up 10 points from their last five games. They can come away from this away day with at least a point.