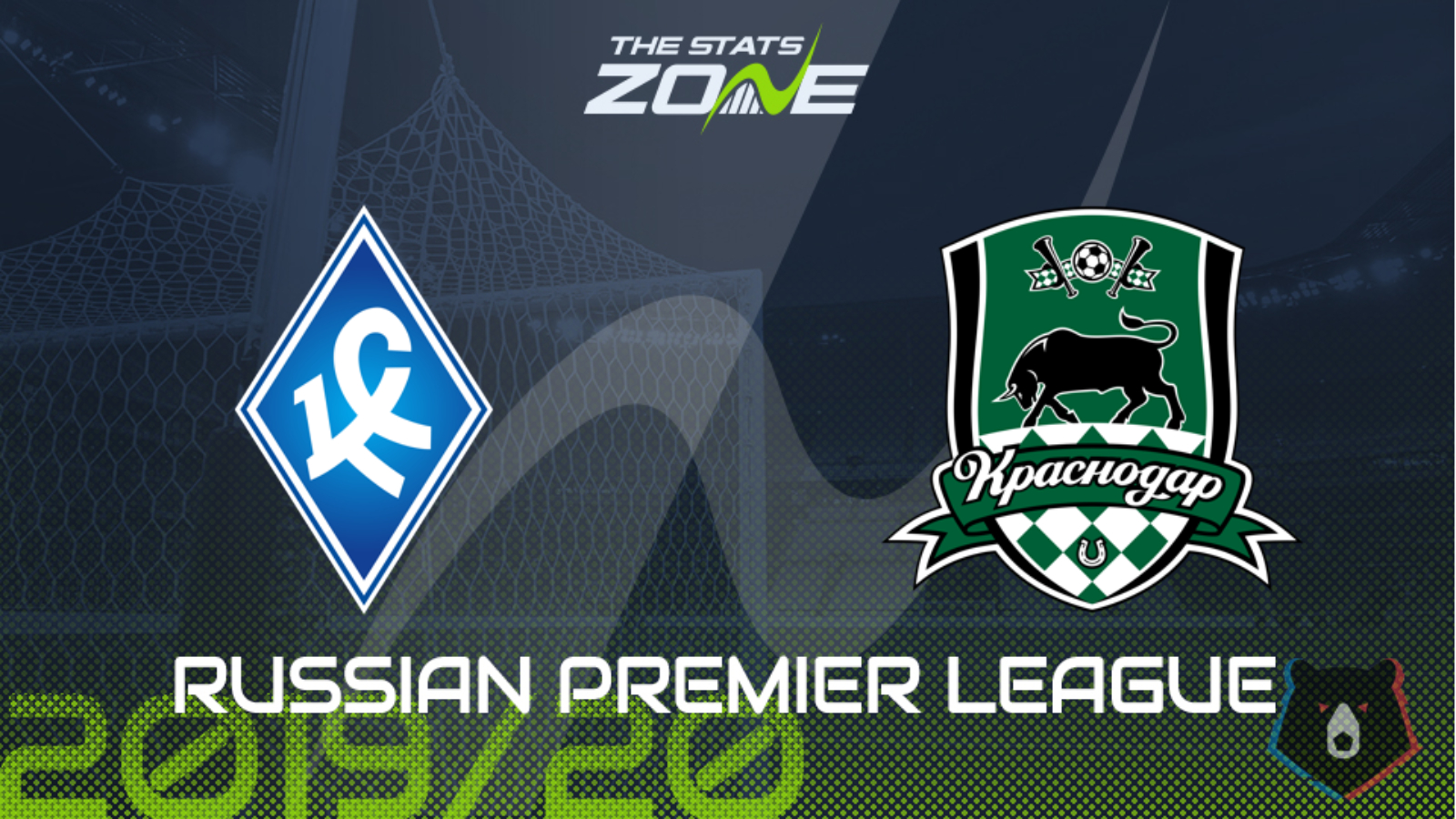 Where is Krylya Sovetov vs Krasnodar taking place? Samara Arena

Where can I get tickets for Krylya Sovetov vs Krasnodar? Ticket information can be found on each club’s official website

What television channel is Krylya Sovetov vs Krasnodar on? This match will not be televised live in the UK

Plenty on the line for both of these teams with Krylya Sovetov staring down the barrel of relegation and Krasnodar fighting for European spots. The latter registered a much-needed victory on Sunday when they beat Ural 3-0 and that ended a three-game winless run that threatened to leave them without Champions League football next season. They have a game-in-hand over second-placed Lokomotiv Moscow though and a victory would see them jump ahead of them due to a superior goal difference – and with it automatic qualification to the Champions League group stage. Meanwhile, Krylya Sovetov could potentially be relegated here if they don’t win but they may accept a point and hope their fate goes to the last game. Either way, there is urgency on both sides of the pitch so both teams can be expected to score.