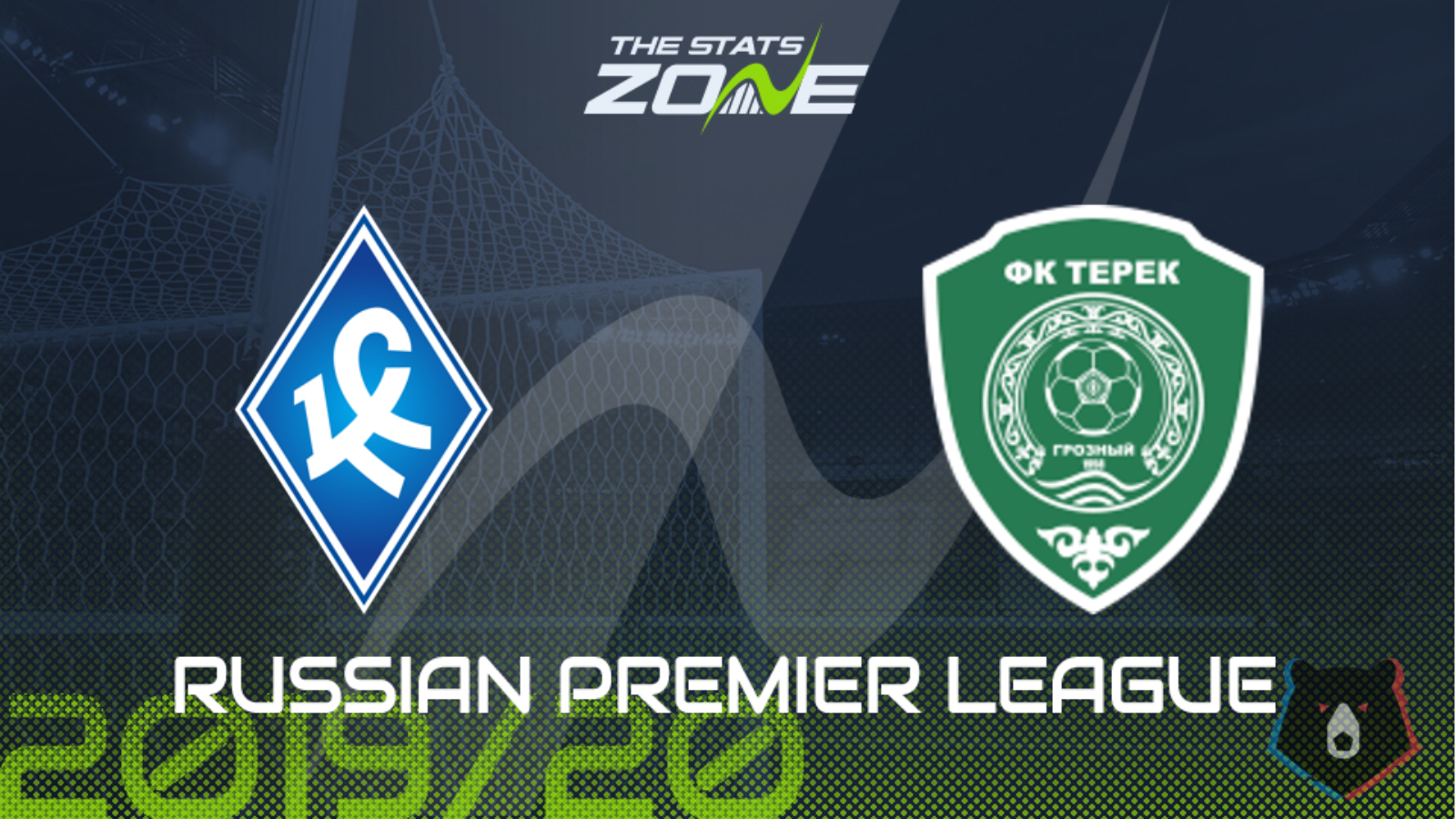 Where can I get tickets for Krylya Sovetov vs Akhmat Grozny? Ticket information can be found on each club’s official website

What television channel is Krylya Sovetov vs Akhmat Grozny on? This match will not be televised live in the UK

The Russian Premier League returns with an absolute crunch relegation six-pointer here as the bottom two sides in the division face off. The table is tightly packed down there and a win would do wonders for either side’s survival hopes so you would perhaps expect a rather open affair. However, low-scoring games have characterised both teams’ seasons and with this also being the first competitive action for three months, a match featuring under 2.5 goals seems likely.