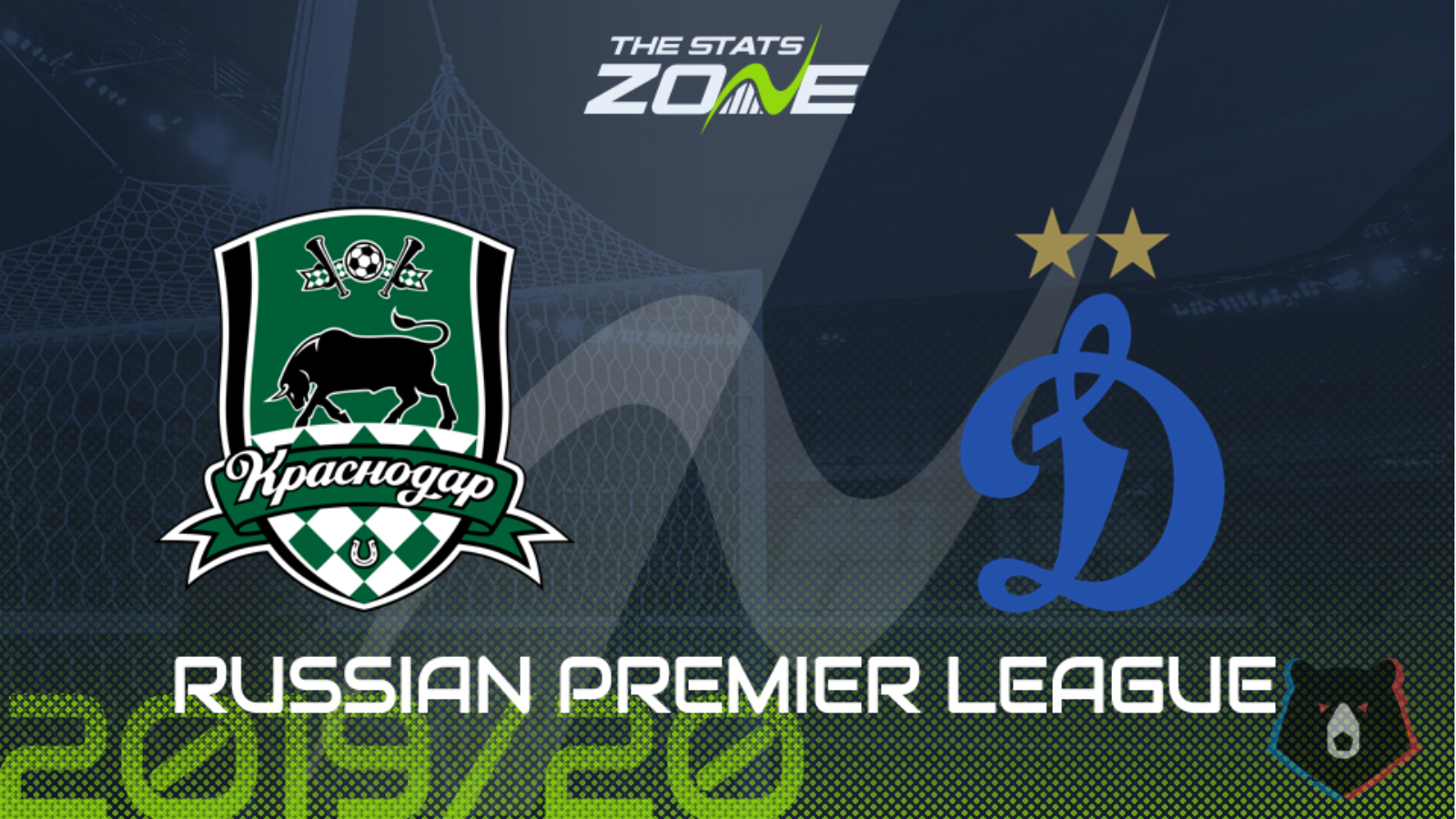 Where can I get tickets for Krasnodar vs Dinamo Moscow? Ticket information can be found on each club’s official website

What television channel is Krasnodar vs Dinamo Moscow on? This match will not be televised live in the UK

This is a game in hand for both sides but it’s only really Krasnodar who have anything to play for. A draw at Krylya Sovetov last time out will have been hugely frustrating for them as second spot – and by proxy an automatic passage into next season’s Champions League group stage – is now unlikely but it is not completely beyond them if they win their last two games so there will be plenty of motivation for them here. Dinamo Moscow – despite winning their last two games – simply left themselves with too much to do and can no longer mathematically achieve European football. A particularly startling statistic for Dinamo is that they have not scored from open play – barring an Ural own goal – since the return with their other four goals being penalties. That seems like an unsustainable trend so a Krasnodar win to nil is the tip here.