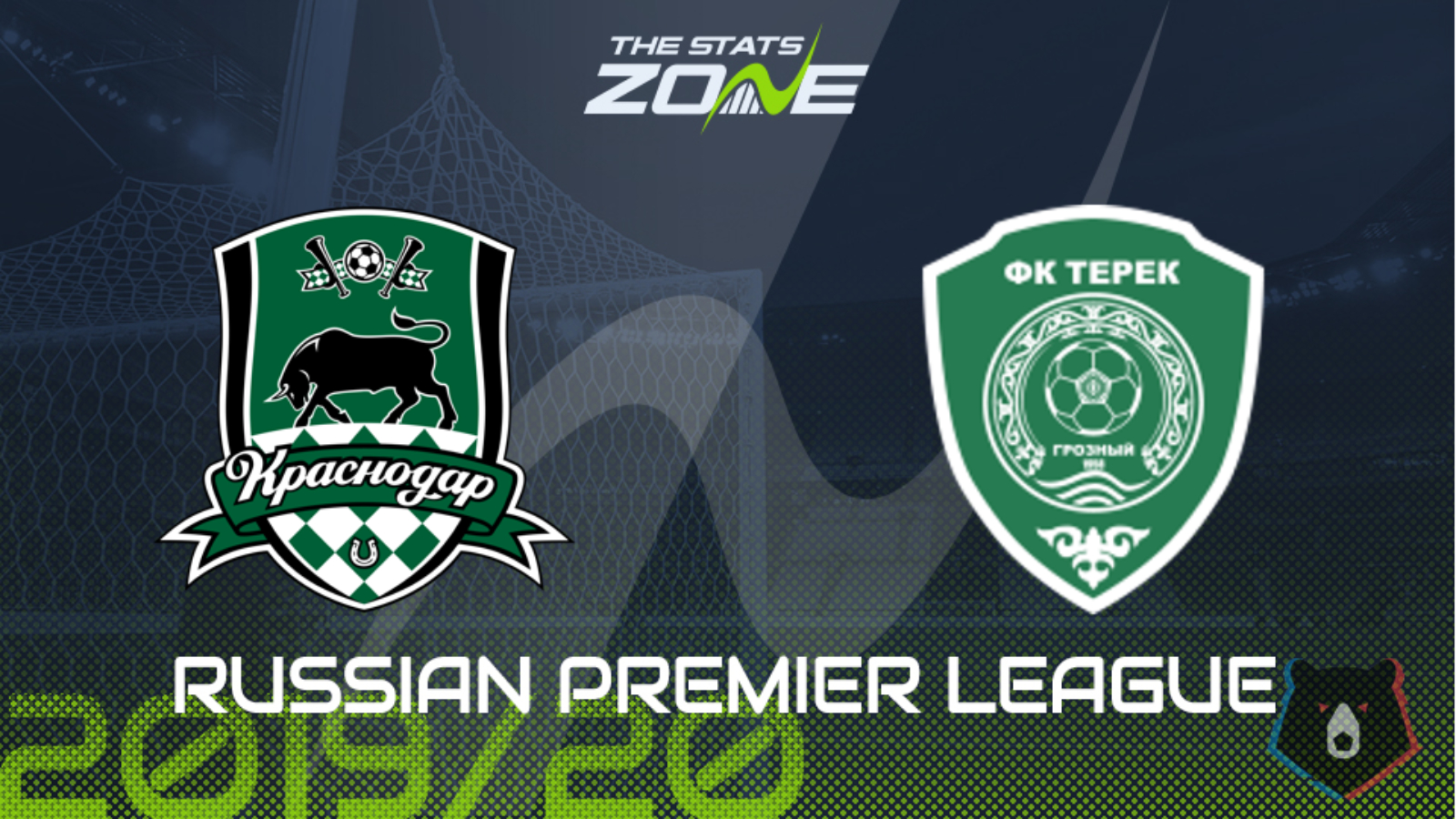 Where can I get tickets for Krasnodar vs Akhmat Grozny? Ticket information can be found on each club’s official website

What television channel is Krasnodar vs Akhmat Grozny on? This match will not be televised live in the UK

Krasnodar have been largely disappointing since the enforced break came to an end having picked up just two wins from the seven games they have contested and they have missed out on qualification to next season’s Champions League group stage as a result. They could still secure third place however – which would give them passage into the Champions League qualifying rounds – but need three points here to guarantee that. Going in their favour is the fact that opponents Akhmat Grozny are now safe from relegation and are likely to relax as a result. Despite Krasnodar not being at their best, they at least have something to play for here and that should earn them all three points.