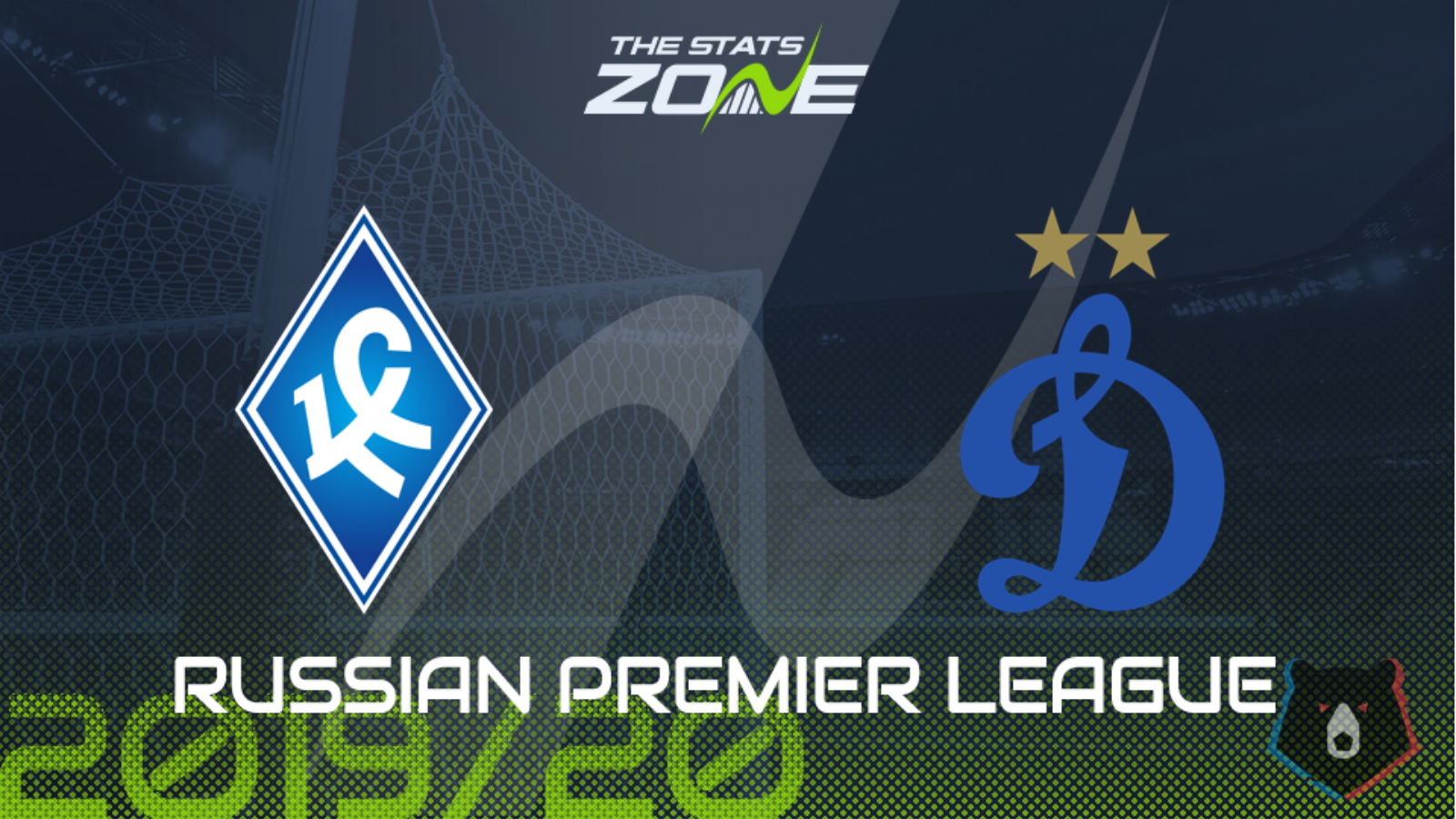 Where can I get tickets for Dinamo Moscow vs Krylya Sovetov? Ticket information can be found on each club’s official website

What television channel is Dinamo Moscow vs Krylya Sovetov on? This match will not be televised live in the UK

Krylya Sovetov picked up a huge 2-4 win at Arsenal Tula on Tuesday – their first victory in six league games – and they have given themselves a fighting chance of survival in the process. They are on the road once more here as they take on Dinamo Moscow but curiously five of their seven league wins this season have come away from home so they will hold some belief that they can spring a surprise. Also going in their favour is the fact that Dinamo Moscow look like they are simply going through the motions at the moment as they are playing without conviction or urgency, so there is value to be had in backing a Krylya Sovetov victory.