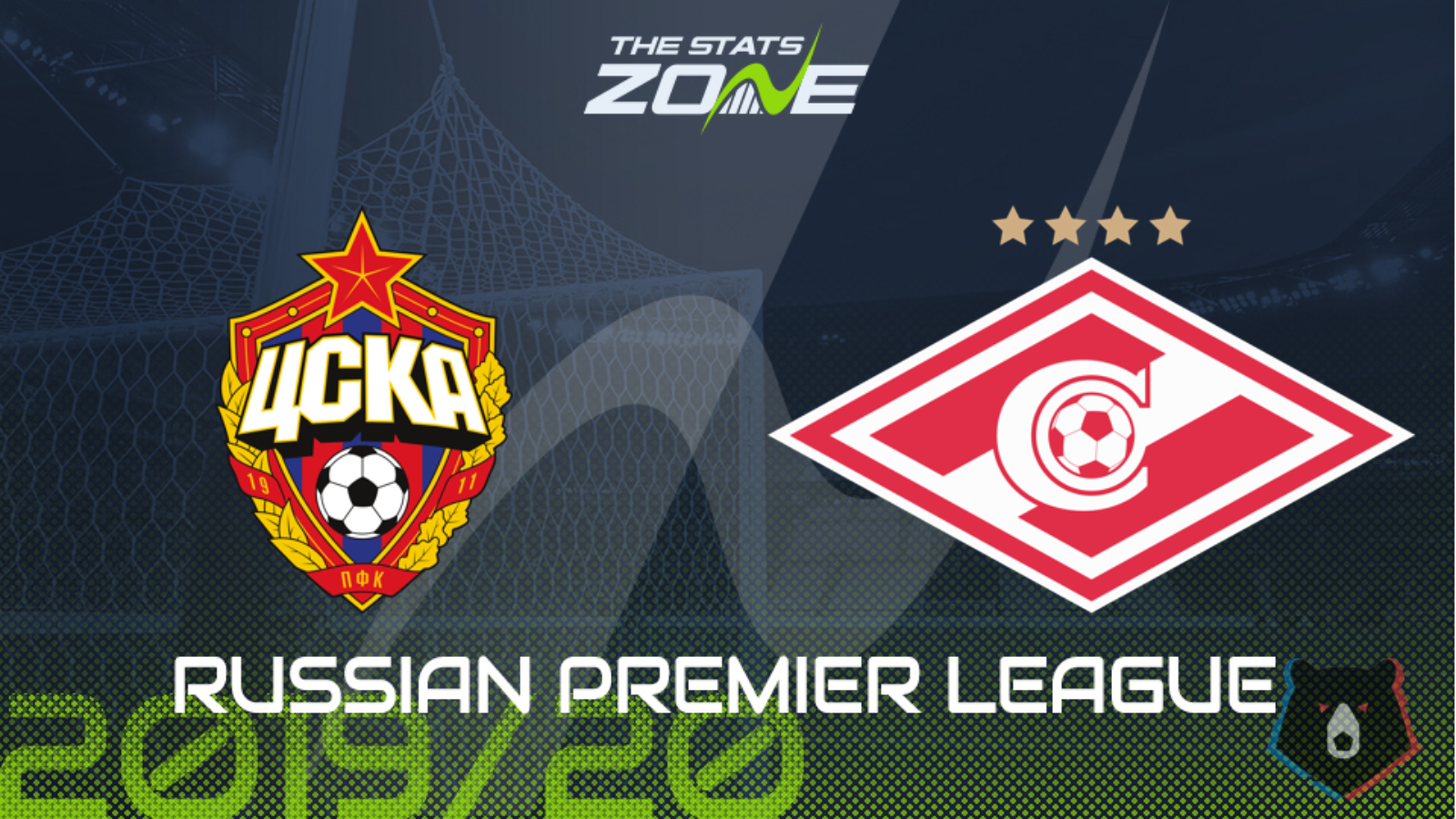 Where can I get tickets for CSKA Moscow vs Spartak Moscow? Ticket information can be found on each club’s official website

What television channel is CSKA Moscow vs Spartak Moscow on? This match will not be televised live in the UK

This will be a second successive Moscow derby for CSKA after they played out a goalless draw with Dynamo Moscow on Saturday and a big concern for them at the moment is that they have failed to find the net in their two games since the season resumed. Additionally, they are currently riding a winless run of seven games which has seen them slide down the table although their fate is still in their own hands when it comes to qualifying for Europe next season. Spartak have restarted their season in better fashion though and have won the last three meetings between the two sides so they can be expected to claim the victory here.