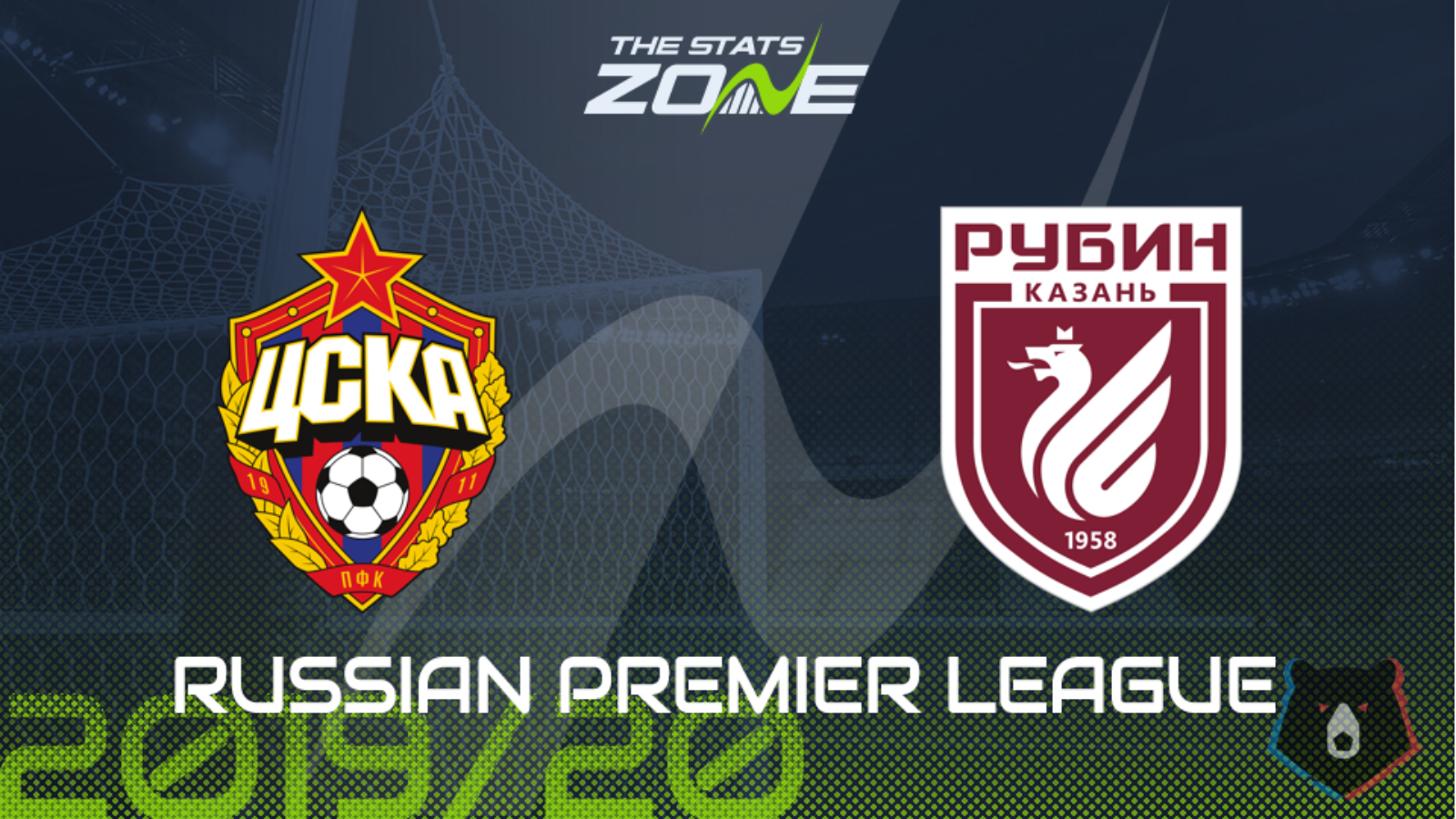 Where can I get tickets for CSKA Moscow vs Rubin Kazan? Ticket information can be found on each club’s official website

What television channel is CSKA Moscow vs Rubin Kazan on? This match will not be televised live in the UK

CSKA Moscow have found form at just the right time in the fight for Champions League places as they have now won three straight games and kept five clean sheets in their last six matches, with only champions Zenit having breached their net. Rubin Kazan, meanwhile have fared well since the restart to distance themselves from trouble and that has been built on a solid defence. In fact, the visitors have not conceded a goal for three straight games so in this meeting between two defensively resolute sides, both teams scoring seems very unlikely.