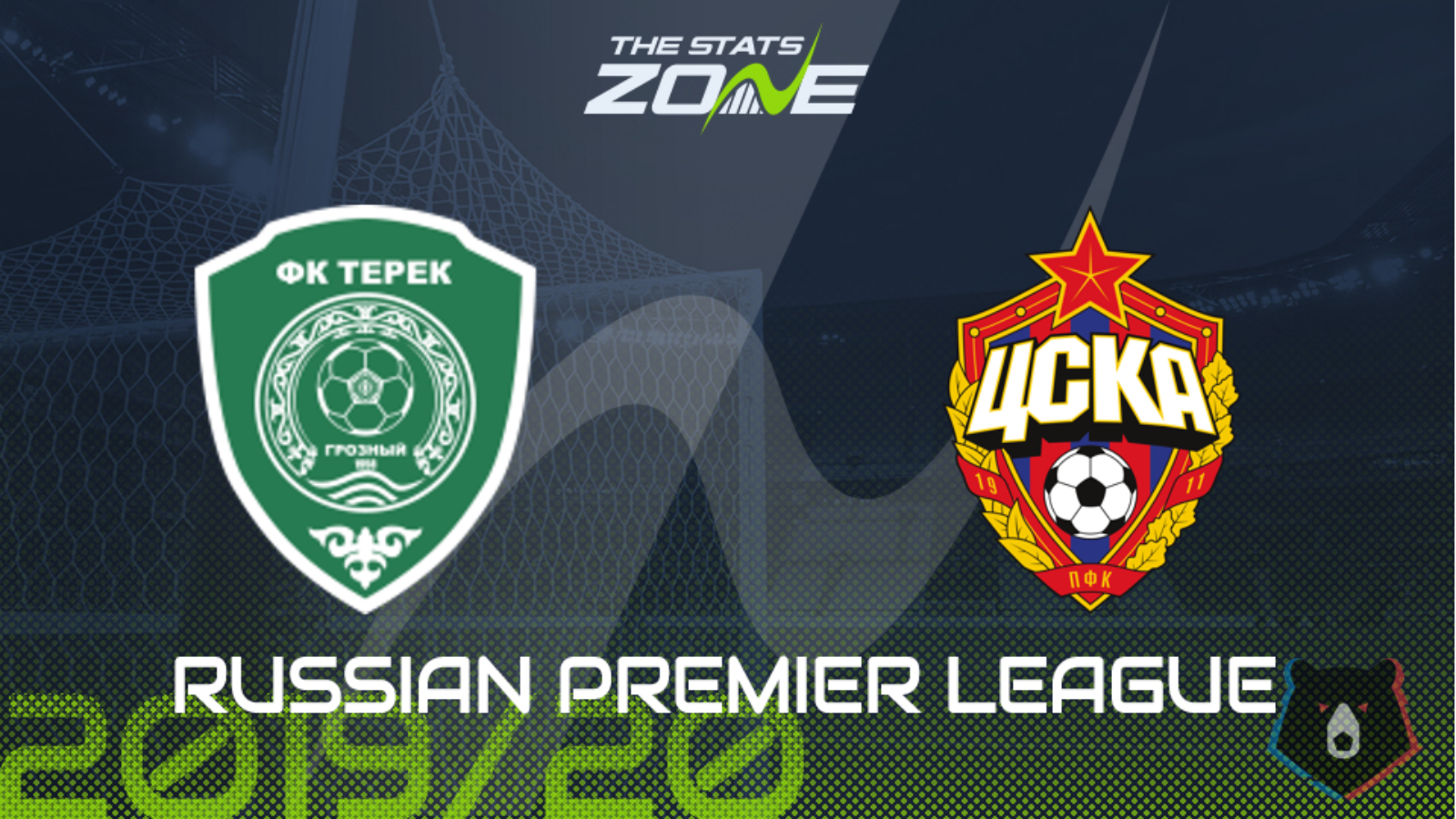 Where can I get tickets for Akhmat Grozny vs CSKA Moscow? Ticket information can be found on each club’s official website

What television channel is Akhmat Grozny vs CSKA Moscow on? This match will not be televised live in the UK

CSKA ended a seven-game winless run with a 2-0 victory in the Moscow derby with Spartak on Tuesday and they will now feel fairly secure of a European place next season given that they are eight points clear of a trio of teams below them. However, they will not exactly be relishing the prospect of facing Akhmat Grozny as the hosts have been one of the form teams since the season restarted having picked up seven points from their three games and scored eight goals in the process. That run has lifted themselves out of the relegation zone but they are certainly not safe yet so it is imperative that they keep this momentum going. CSKA will have been boosted by their derby win though, so both teams look capable of scoring in this one.