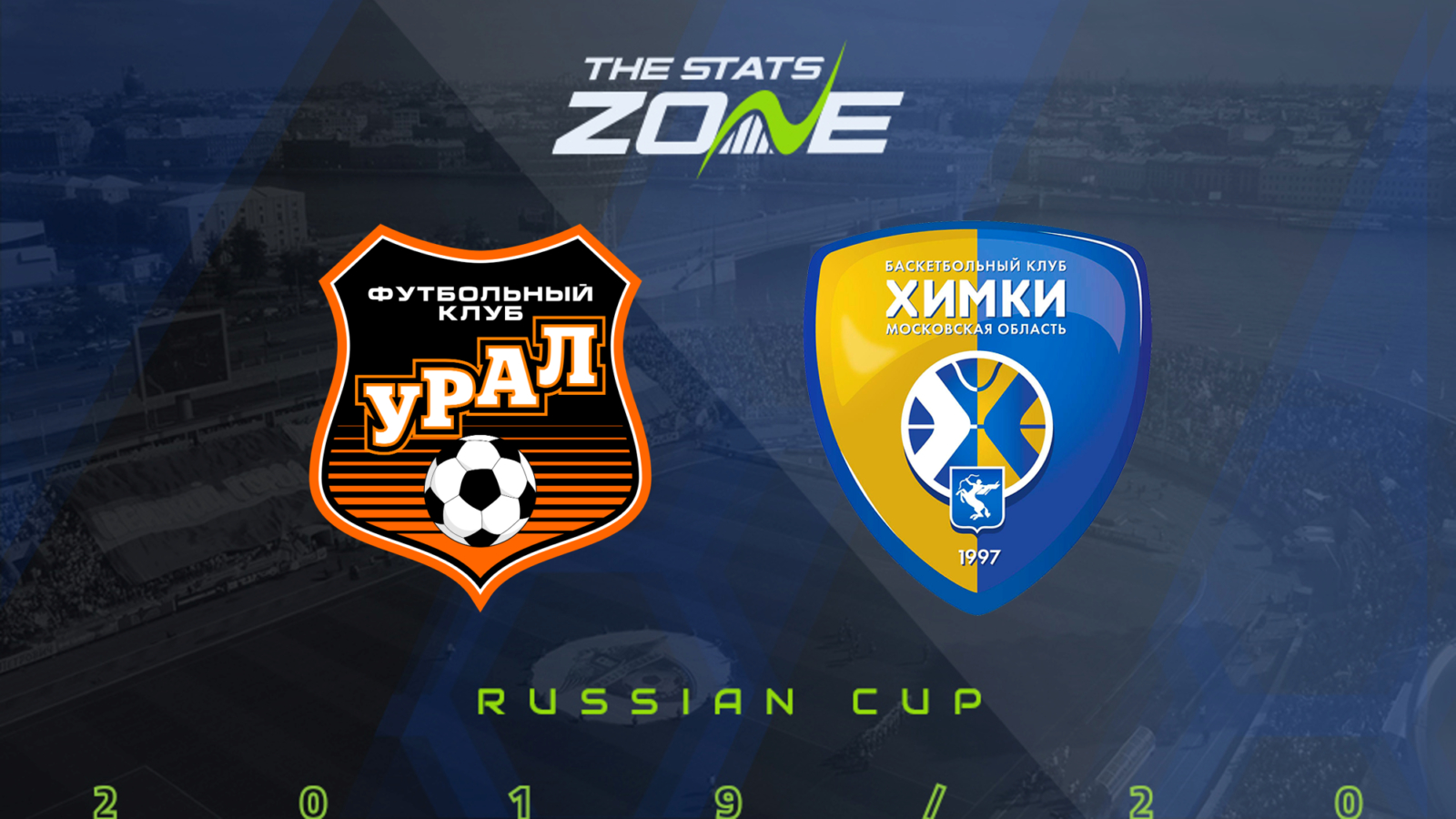 Where is Ural vs Khimki taking place? Ekaterinburg Arena

Where can I get tickets for Ural vs Khimki? Ticket information can be found on each club’s official website

What television channel is Ural vs Khimki on? This match will not be televised live in the UK

Where can I stream Ural vs Khimki? Russian Cup matches are occasionally streamed on Bet365

Despite losing their last two games, Ural are mathematically safe from relegation in the Russian Premier League so they can afford to put their full attention on this cup semi-final with Khimki. Their second-tier opponents have not played any competitive football since March although they have played a host of friendlies in recent weeks to prepare for this match and they have looked in good shape in those. They will play in the top division next season and they have already claimed the scalp of two Russian Premier League sides in their run to the semi-finals here. Ural have looked leggy in recent matches with the hectic schedule seemingly catching up with them so we’re tipping the fresher Khimki to continue their fairytale cup heroics and reach the final.