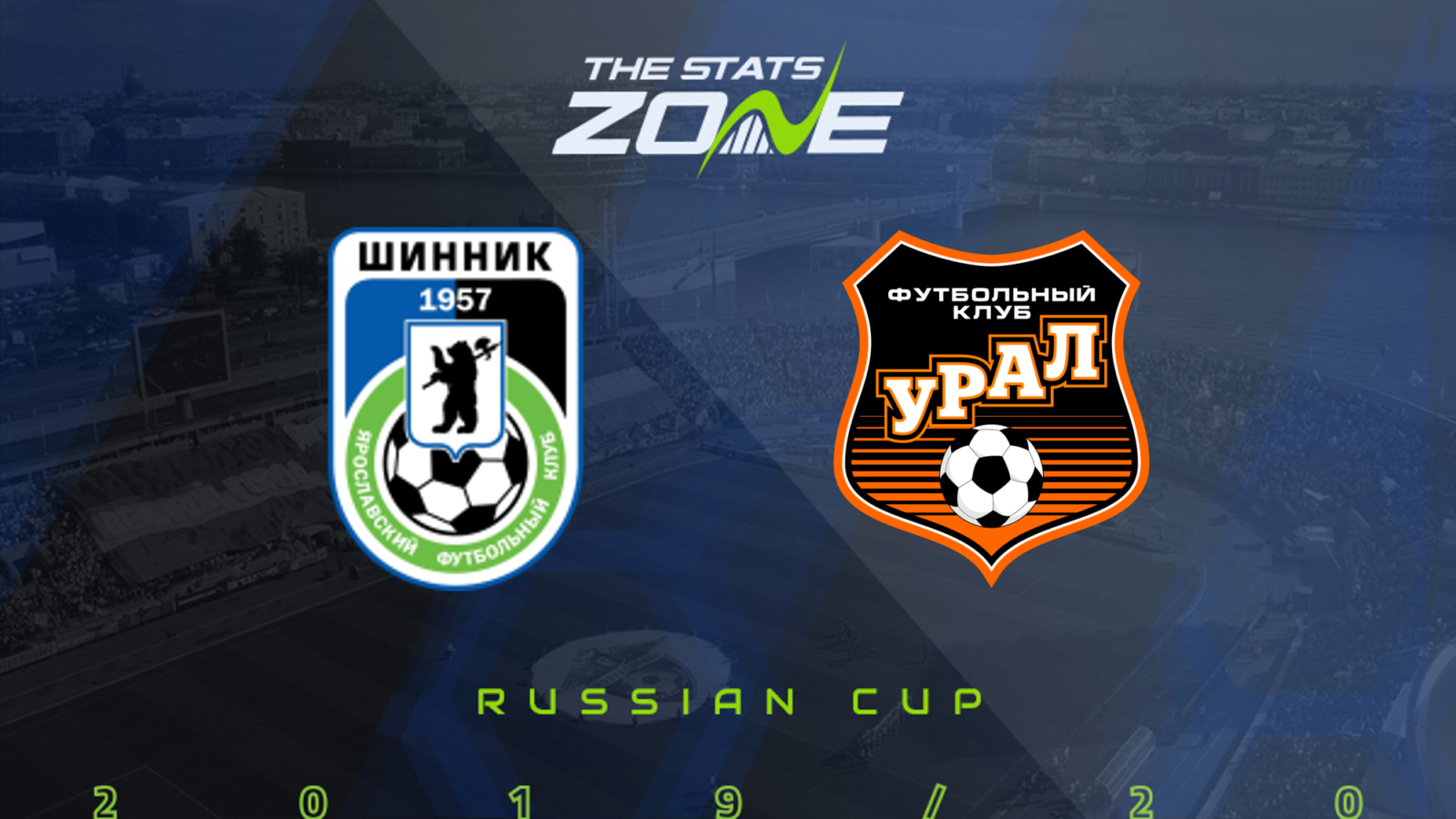 Where is Shinnik vs Ural taking place? Arena Khimki

Where can I get tickets for Shinnik vs Ural? Ticket information can be found on each club’s official website

What television channel is Shinnik vs Ural on? This match will not be televised live in the UK

Where can I stream Shinnik vs Ural? Russian cup matches are occasionally streamed on bet365

It is undoubtedly tempting to back Shinnik here with the second-tier club looking to continue their fairytale cup run, particularly as Russian Premier League side Ural have struggled badly since the season resumed and have conceded a whopping nine goals in their two league games so far. However, Shinnik have not played competitive football since mid-March and their only preparation for this quarter-final was a low-key friendly last week. Ural – despite not impressing since the return – will benefit from the extra fitness and should ultimately come through this test.