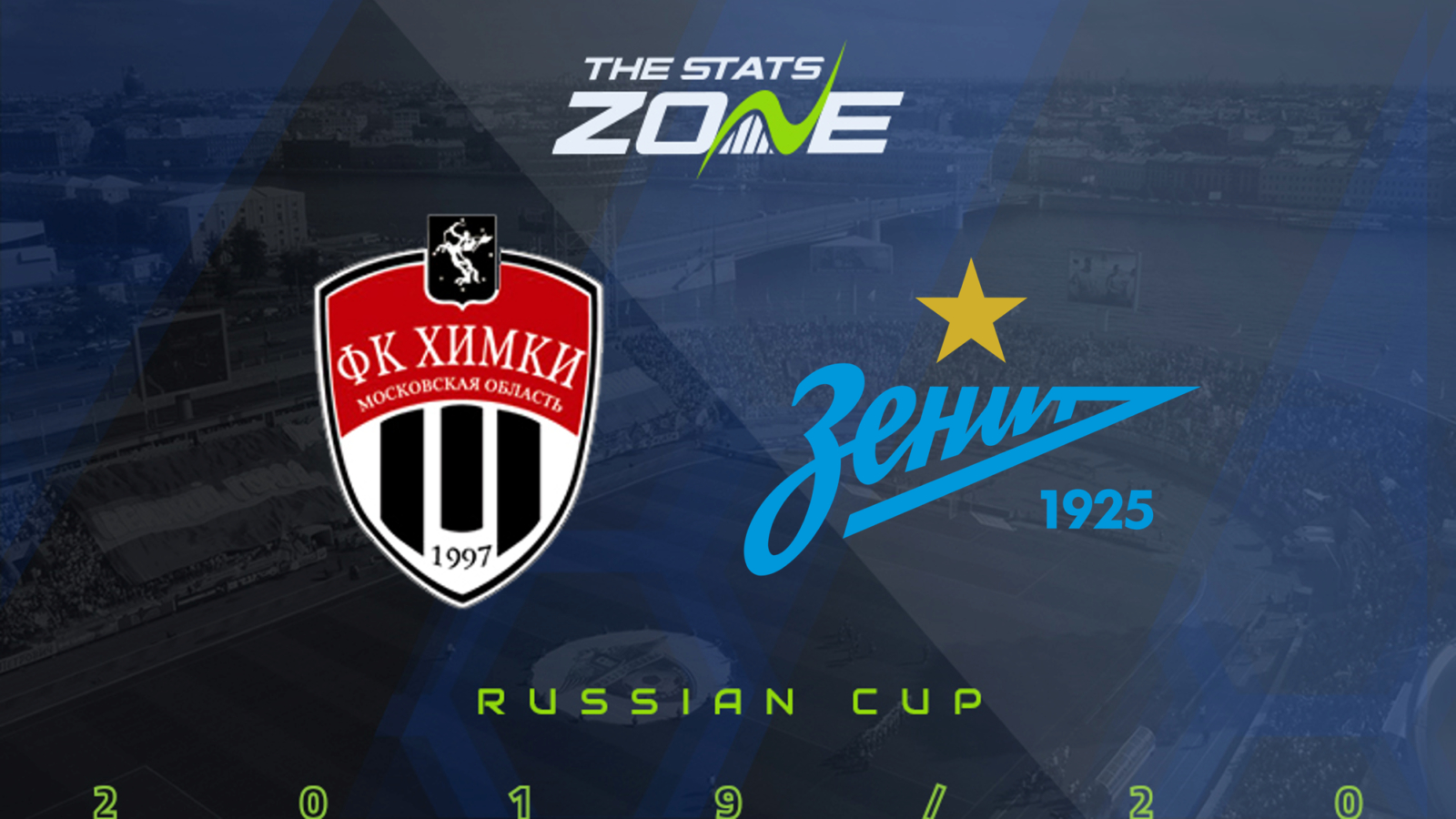 Where is Khimki vs Zenit taking place? Ekaterinburg Arena

Where can I get tickets for Khimki vs Zenit? Ticket information can be found on each club’s official website

What television channel is Khimki vs Zenit on? This match will not be televised live in the UK

It has been a fairytale run to the final for second-tier Khimki who have taken the scalp of three Russian Premier League sides along the way, and they are now faced with the biggest possible test in the form of giants Zenit. The occasion should bring out the best in the underdogs who will thrive on defying the odds once more but ultimately they are likely to succumb to the class of their opponents. Zenit have only claimed the domestic double once before – in 2010 – but will be determined to cap off their season with more silverware. Khimki are more than capable of causing a scare and could well find the net, but Zenit will overpower them in a match which could see both teams score.