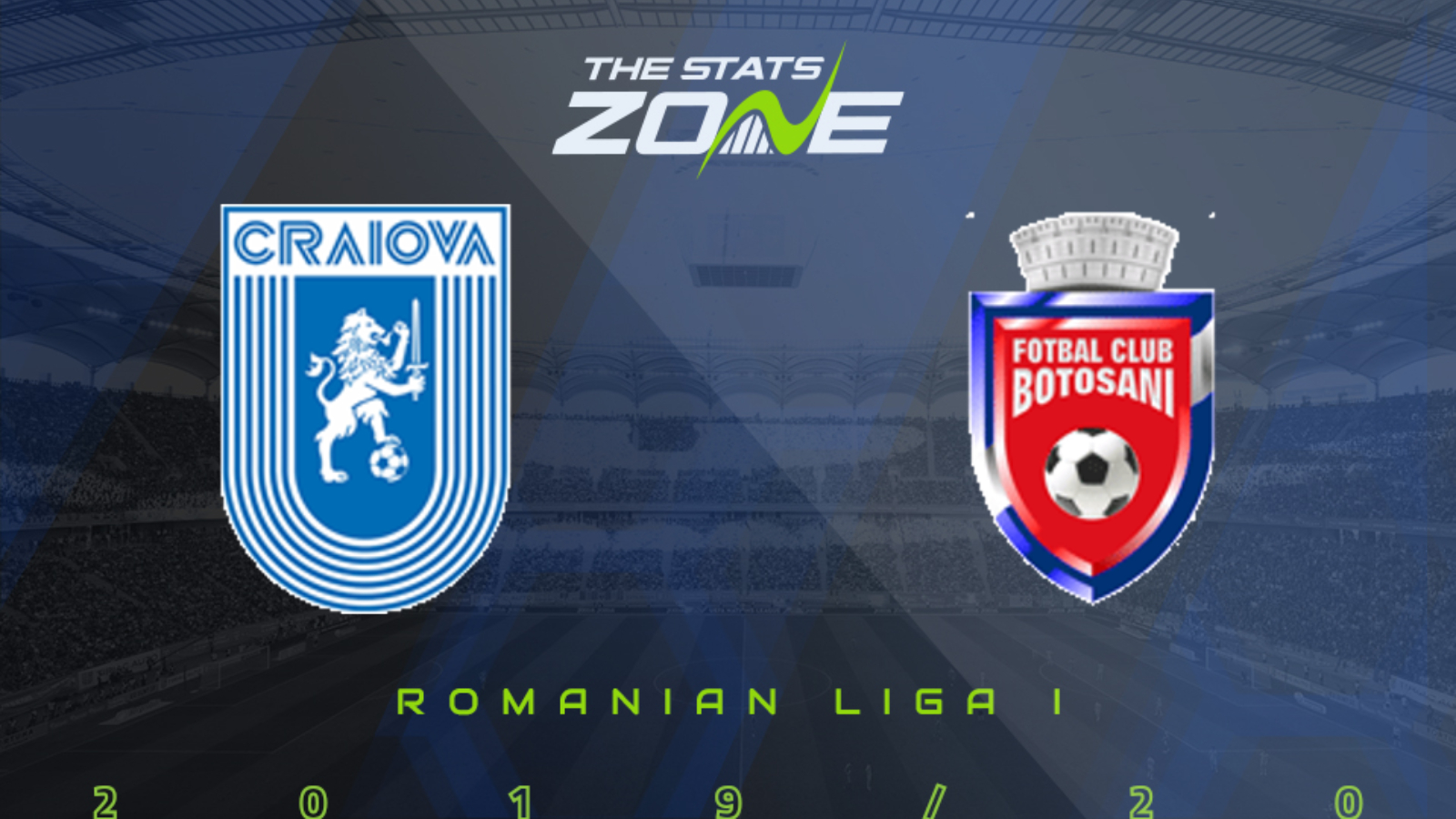 Where can I get tickets for Universitatea Craiova vs Botosani? Ticket information can be found on each club’s official website

What television channel is Universitatea Craiova vs Botosani on? This match will not be televised live in the UK

Where can I stream Universitatea Craiova vs Botosani? Bet365 subscribers can stream Romanian Liga I matches so it is worth checking their schedule

The Romanian Liga I season resumes after the enforced break with a Championship Round clash between Universitatea Craiova and Botosani who are separated by only two points in the table. Botosani did very well to make it into the top six with five consecutive wins at the end of the regular season, though their momentum was halted by a draw and a defeat in their opening two matches in the Championship Round. Universitatea Craiova will be looking to bounce back from a 4-1 defeat in their last game and have changed coach since they last played in March. Overall,. This looks very well poised to be a close contest and they are both predicted to take a share of the spoils at the end of it.