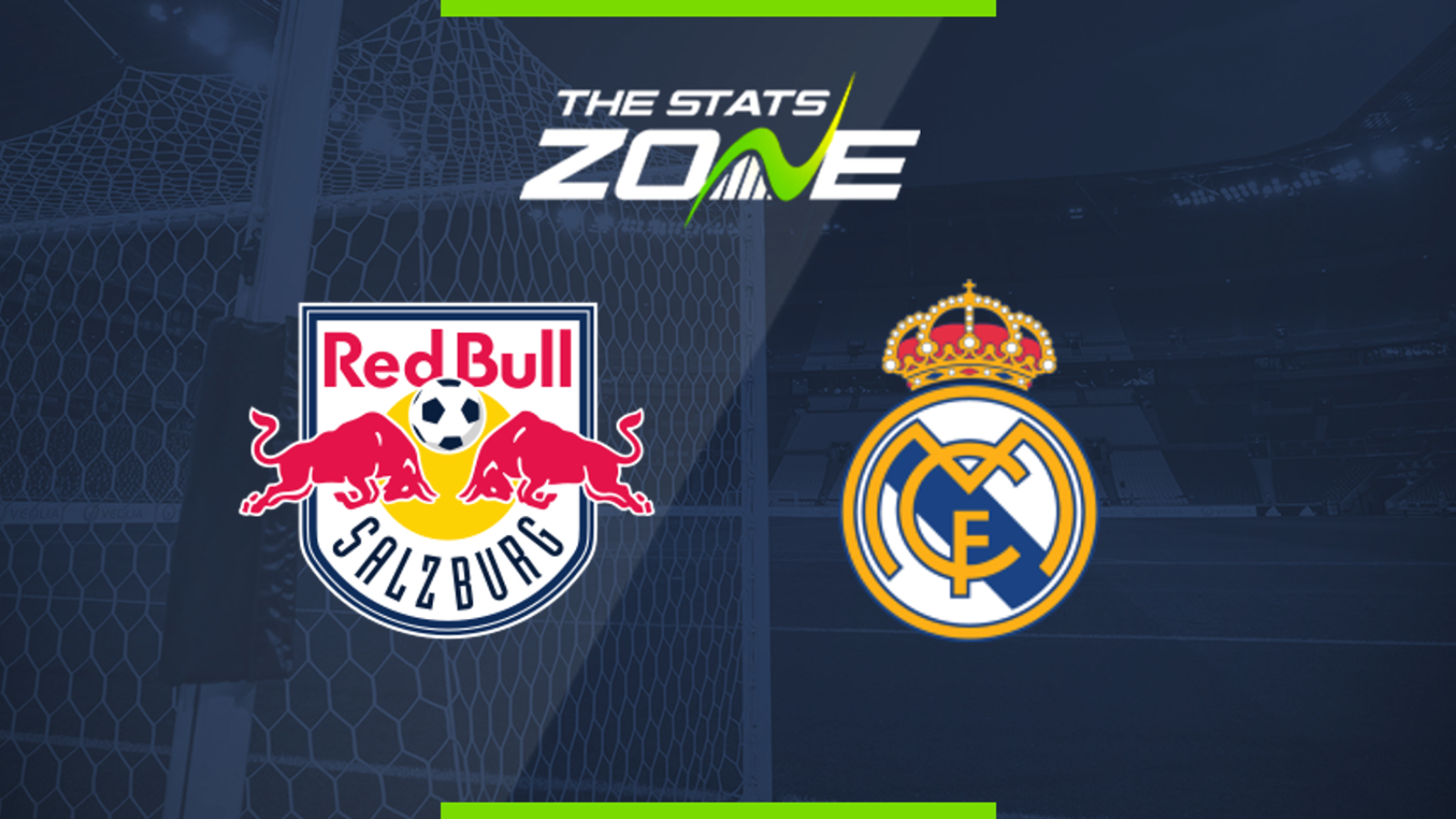 Where can I stream Red Bull Salzburg vs Real Madrid? N/A

Where can I get tickets for Red Bull Salzburg vs Real Madrid? The match is sold out

Real Madrid have had some poor pre-season results and performances but will look to try and build a bit of momentum ahead of the new La Liga campaign with positive results against Salzburg and Roma in their final two matches before they kick-off their season. Salzburg are in good shape having started their domestic league with consecutive wins and the players will be well-motivated to put on a good performance against big-name opponents. The Austrian side may start the game well and put Madrid under pressure but expect Zidane’s men to have too much quality as the match progresses.