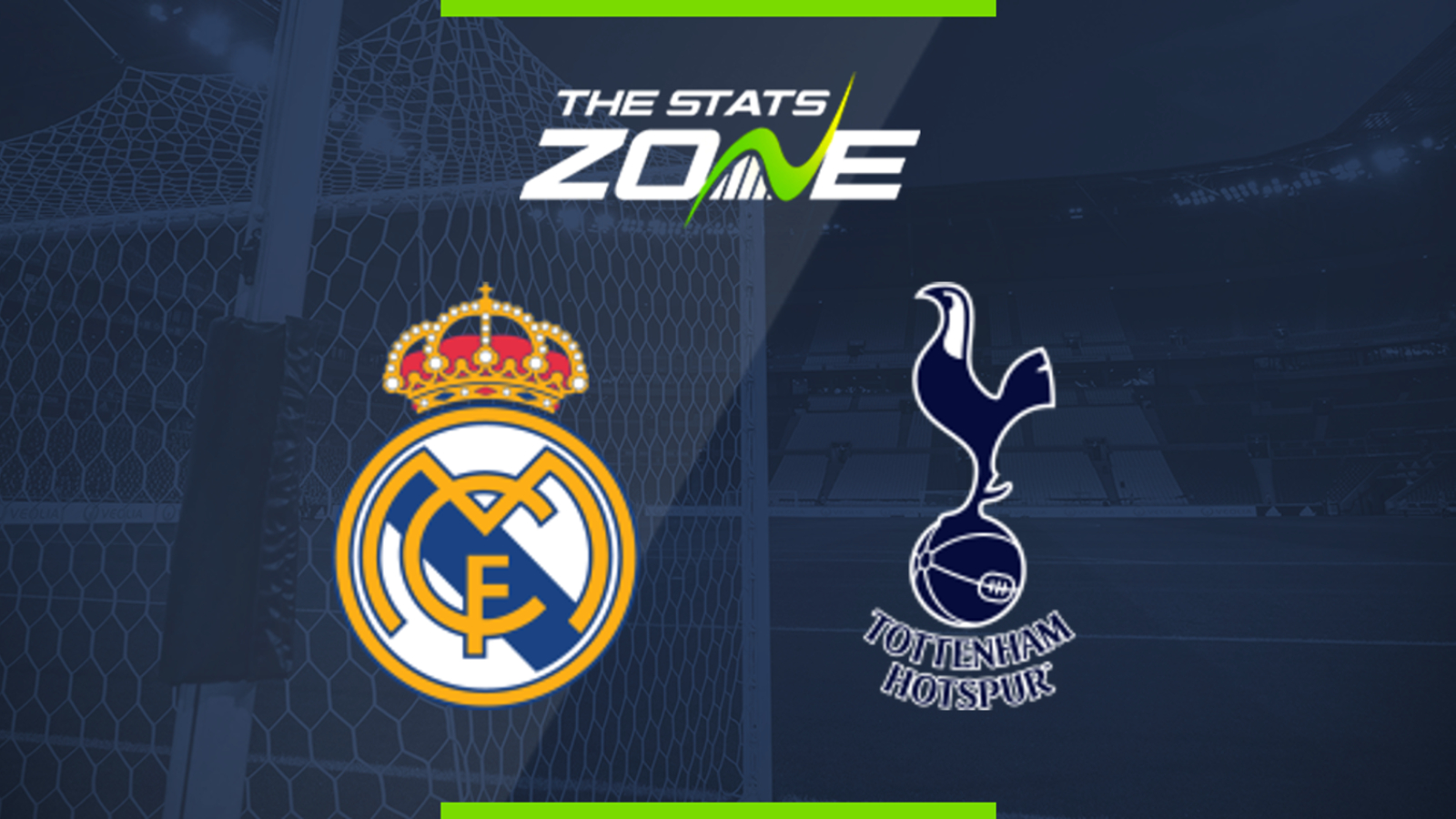 What television channel is Real Madrid vs Tottenham Hotspur on? This match will be televised live on ITV4

Where can I stream Real Madrid vs Tottenham Hotspur? This match will be streamed live via the ITV Hub

For viewers in the United States, the match will be shown live on ESPN+ which can you sign up to here

Where can I get tickets for Real Madrid vs Tottenham Hotspur? Link

Both Real Madrid and Tottenham are coming into this match on the back of defeats though Real’s humiliation against Atletico will have caused them much more concern than Tottenham’s loss against Man United. The manner of Real Madrid’s matches on their tour to the USA certainly suggests a good chance of a high-scoring encounter and Tottenham can make the most of Real’s charitable defending by claiming a 3-2 win over the Spanish giants.