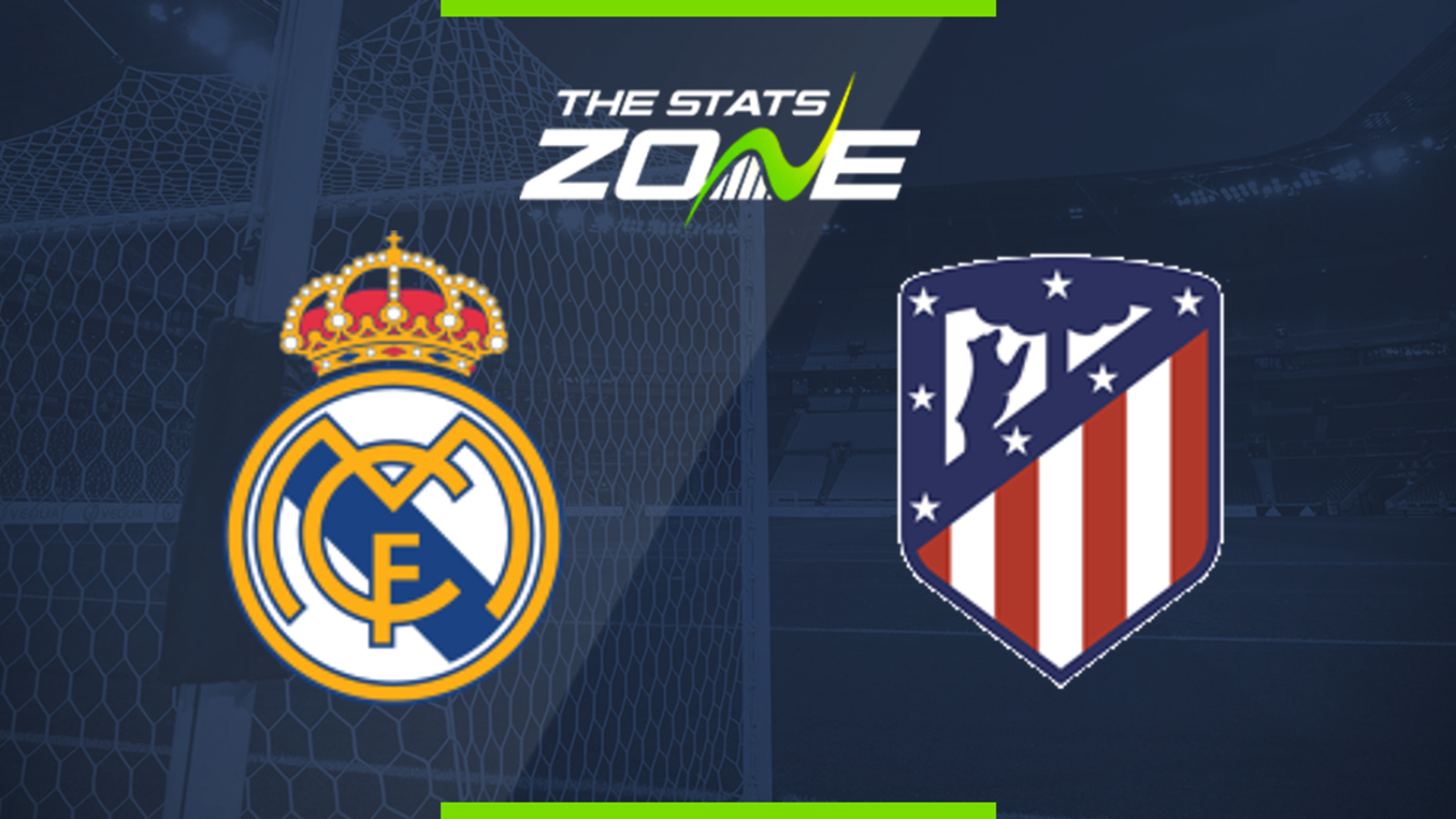 What television channel is Real Madrid vs Atletico Madrid on? This match will be televised live on Premier Sports 1

Where can I stream Real Madrid vs Atletico Madrid? Premier Sport subscribers can stream the match via Premier Player

Where can I get tickets for Real Madrid vs Atlético Madrid? Ticketmaster

Even though this is a friendly match, there is sure to be some extra motivation for both teams given the rivalry between the two clubs. Both Real and Atletico were involved in very competitive games on their previous outings earlier this week with penalties required to settle their respective matches and this could be another tight encounter that follows suit. A low-scoring draw after 90 minutes is the prediction in this International Champions Cup match between the Madrid rivals.