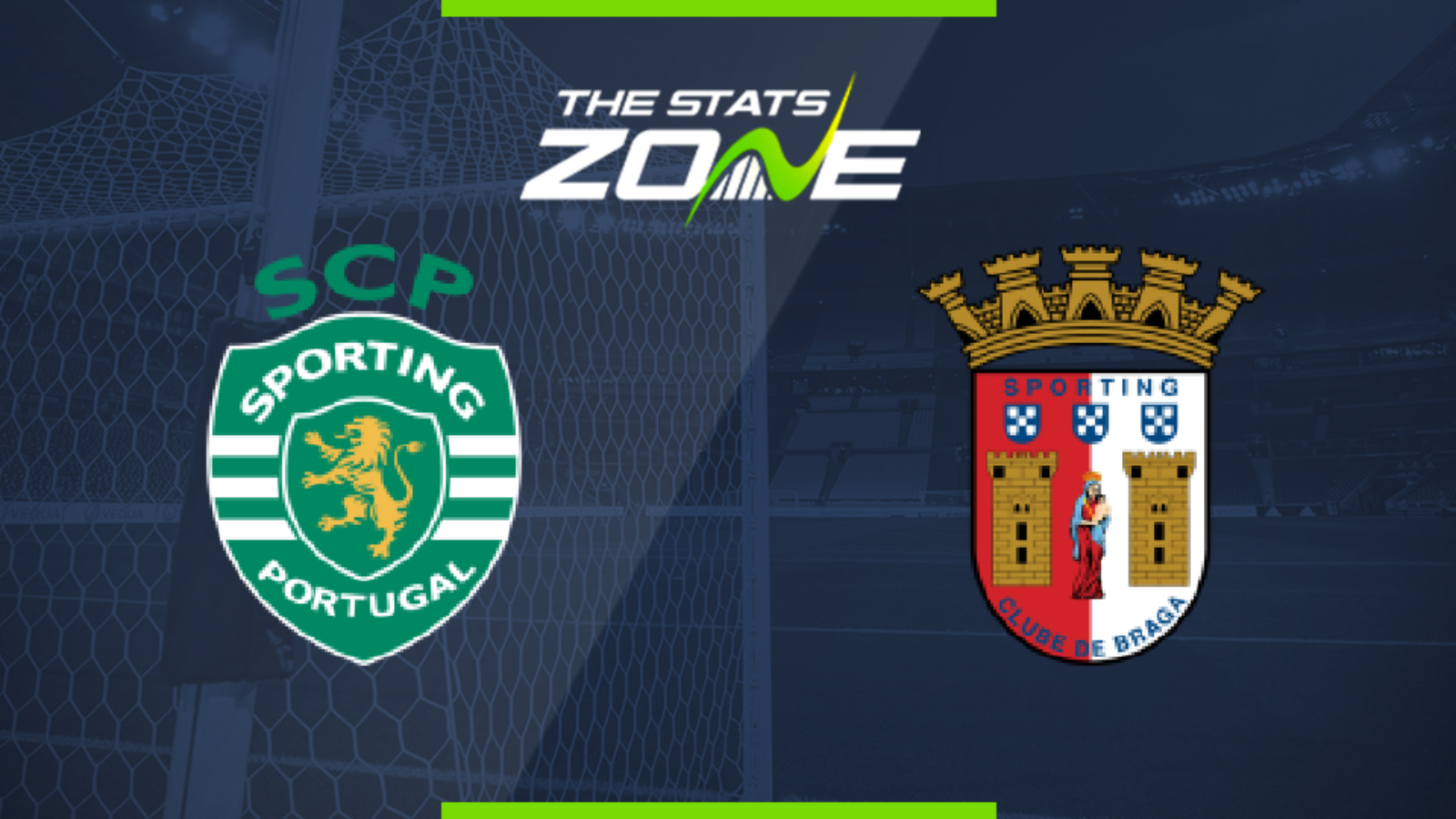 Sporting Lisbon won the Primeira Liga last season without losing a match, although after securing the title they did chalk up their only league loss of the season in a 4-3 defeat at Benfica. Fans will be desperate for the transfer window to close as they hope to keep hold of 23-year-old Pedro Goncalves who bagged 23 goals last season but he should be available for the Super Cup battle with Sporting Braga. Braga were worthy title-challengers for much of last season but ultimately their best work was done in the Taca de Portugal, where they beat Benfica 2-0 in the final back in May. Sporting Lisbon claimed the Taca da Liga too back in January with a 1-0 defeat of Sporting Braga, which was one of their three wins to nil against their Super Cup opponents last season. Take Sporting Lisbon to exert that dominance again here with a victory to call in the new season.