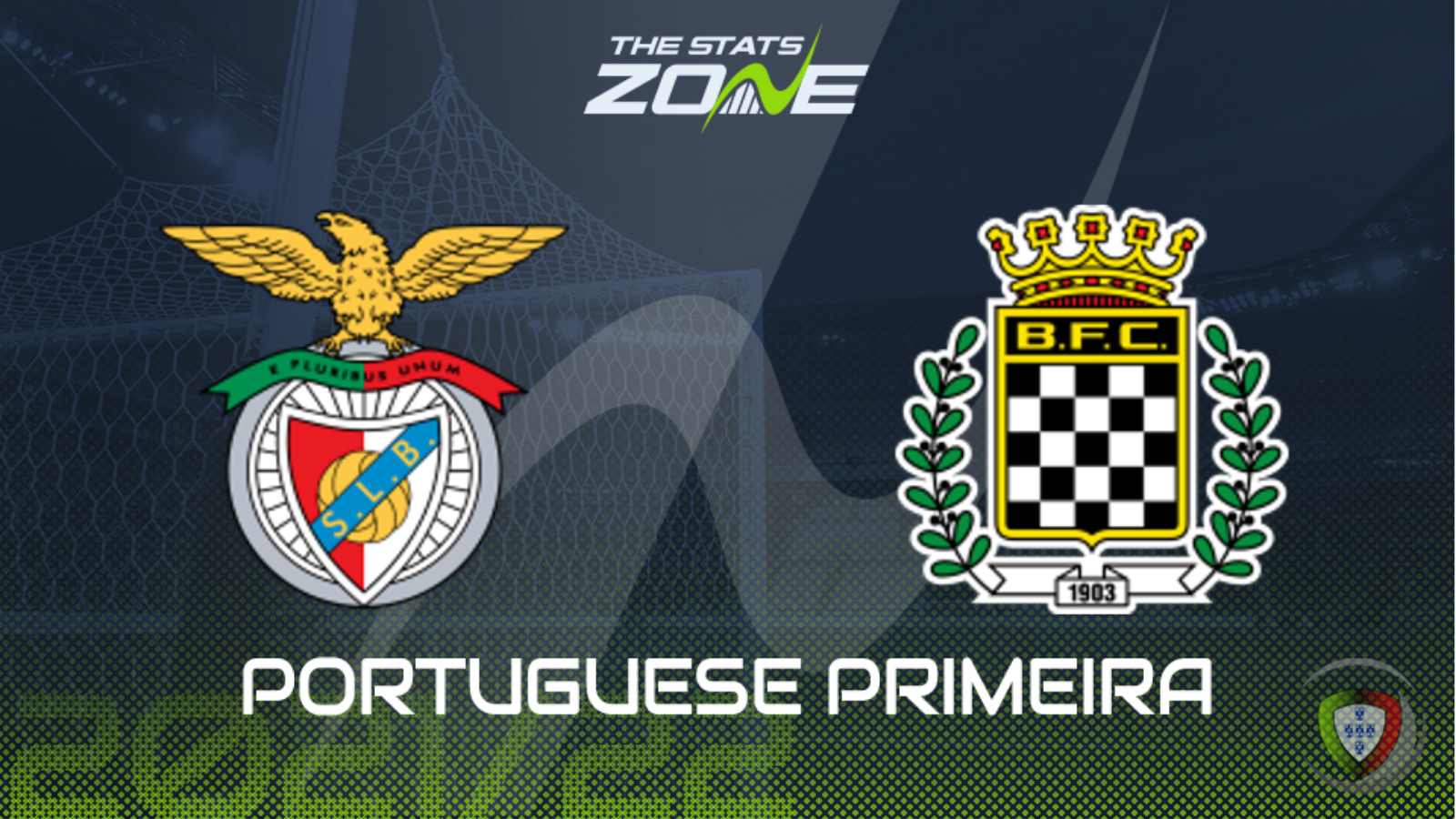 Benfica are top of the Primeira Liga with five wins from five so far and the only side with a 100% record. They got their Champions League campaign off to a solid enough start with a draw away at Dinamo Kiev and the Tuesday night fixture takes the pressure off recuperation time for this home match against Boavista. The visitors are in fine form right now having gone four matches unbeaten in the league and that record is enough to suggest that both teams can score here, though it is probably not wise to take that option. An outright home win is the sensible pick, or Benfica to win and over 2.5 goals scored in total.