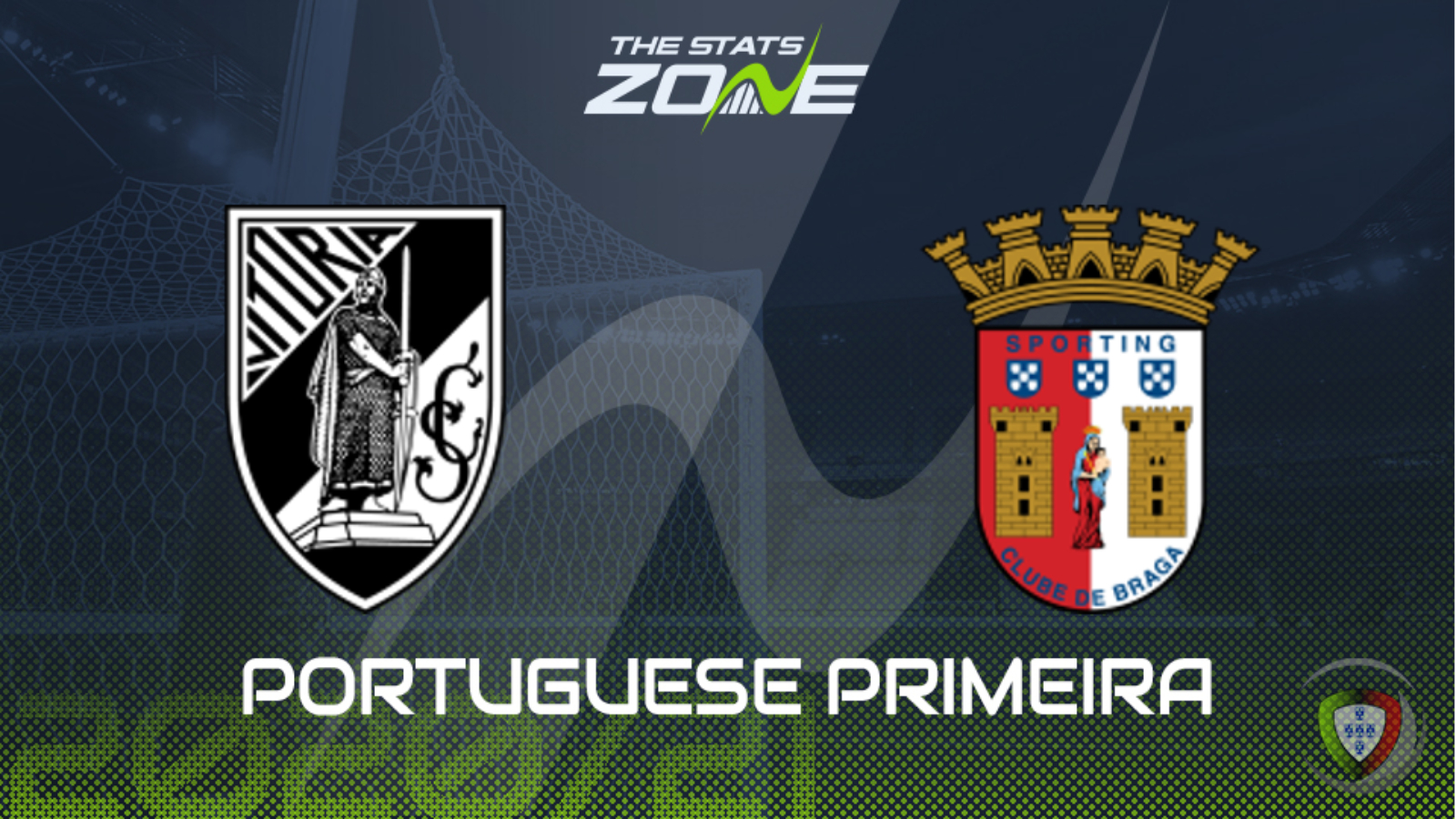 Where can I get tickets for Vitoria Guimaraes vs Sporting Braga? Portuguese Primera matches are currently being played without spectators

What television channel is Vitoria Guimaraes vs Sporting Braga on? FreeSports have the rights to Portuguese Primeira Liga matches in the UK, so it is worth checking their schedule

Where can I stream Vitoria Guimaraes vs Sporting Braga? If televised, subscribers can stream the match live on Premier Player

Both Vitoria Guimaraes and Sporting Braga made sluggish starts to the season but there have been signs of late that they are improving. Braga especially have found their shooting boots scoring nine goals in their last three matches, while Vitoria Guimaraes have ground out two 1-0 wins. Their defence will be seriously tested here by Braga however and they will have to step up their attacking play also. It is hard to see Braga on this form now scoring but that will open up opportunities for the hosts so both teams to score is tempting here. 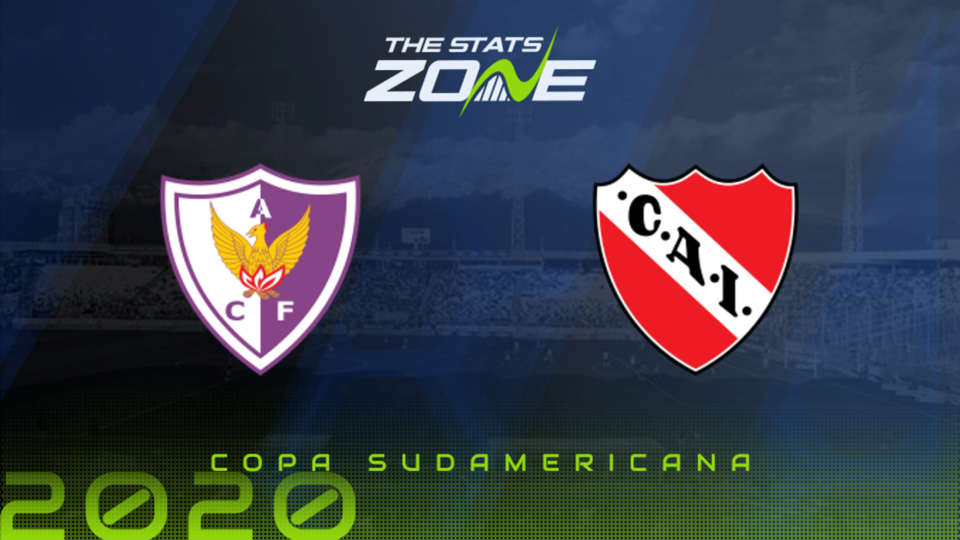 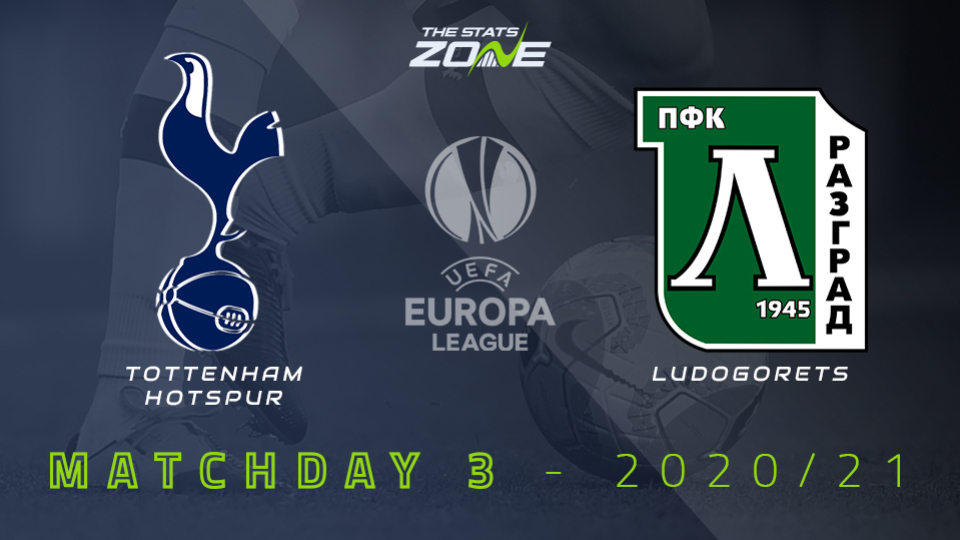 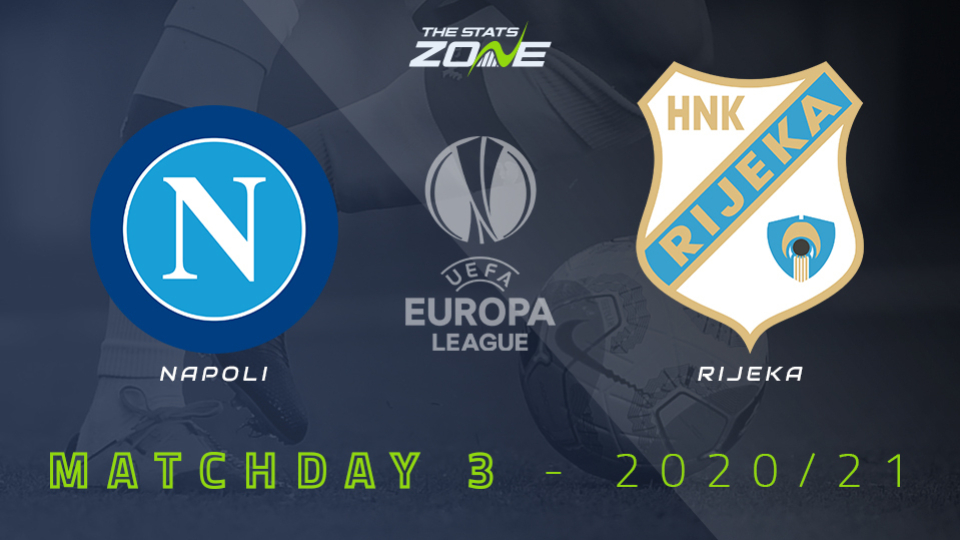 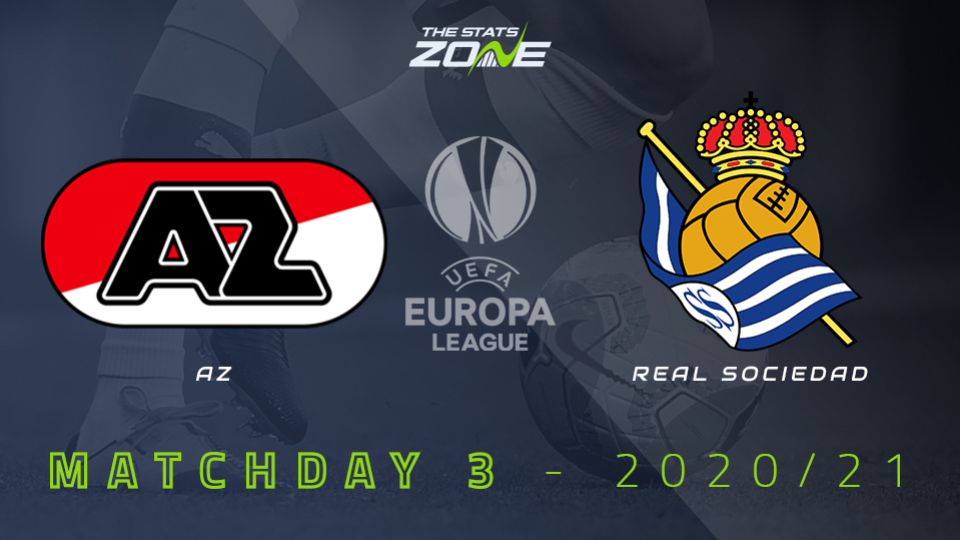