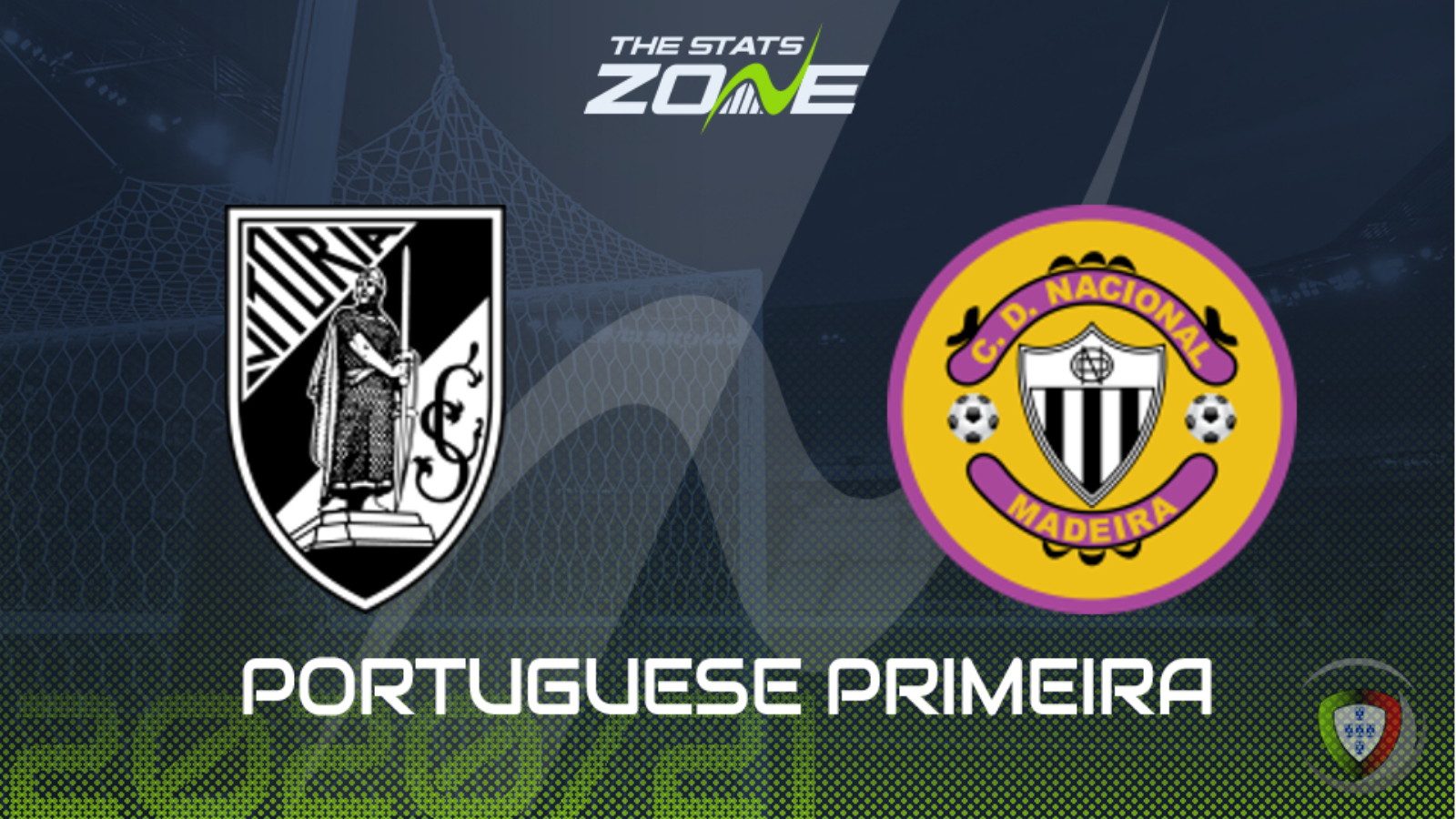 Where can I get tickets for Vitoria Guimaraes vs Nacional? Portuguese Primera matches are currently being played without spectators

What television channel is Vitoria Guimaraes vs Nacional on? FreeSports have the rights to Portuguese Primeira Liga matches in the UK, so it is worth checking their schedule

Where can I stream Vitoria Guimaraes vs Nacional? If televised, subscribers can stream the match live on Premier Player

Vitoria Guimaraes are enjoying a great Primeira Liga season in sixth place with two games in-hand and a 2-2 draw away to their nearest challengers Moreirense kept the wolves from the door to make it just one loss in their last five. In fact Vitoria have only lost four times this season and three of those to the current top four so their target of a European place is well within reach as things stand. This midweek game is an excellent opportunity to utilise one of their games in-hand on Braga and Pacos de Ferreira above them as they host struggling Nacional. The visitors have won just one of their last six league matches and have failed to score four of the rest, all losses. Back-to-back defeats to nil for Nacional does not bode well here against Vitoria Guimaraes, with three clean sheets in their last five matches, and a win to nil for the hosts looks a reasonable outcome.