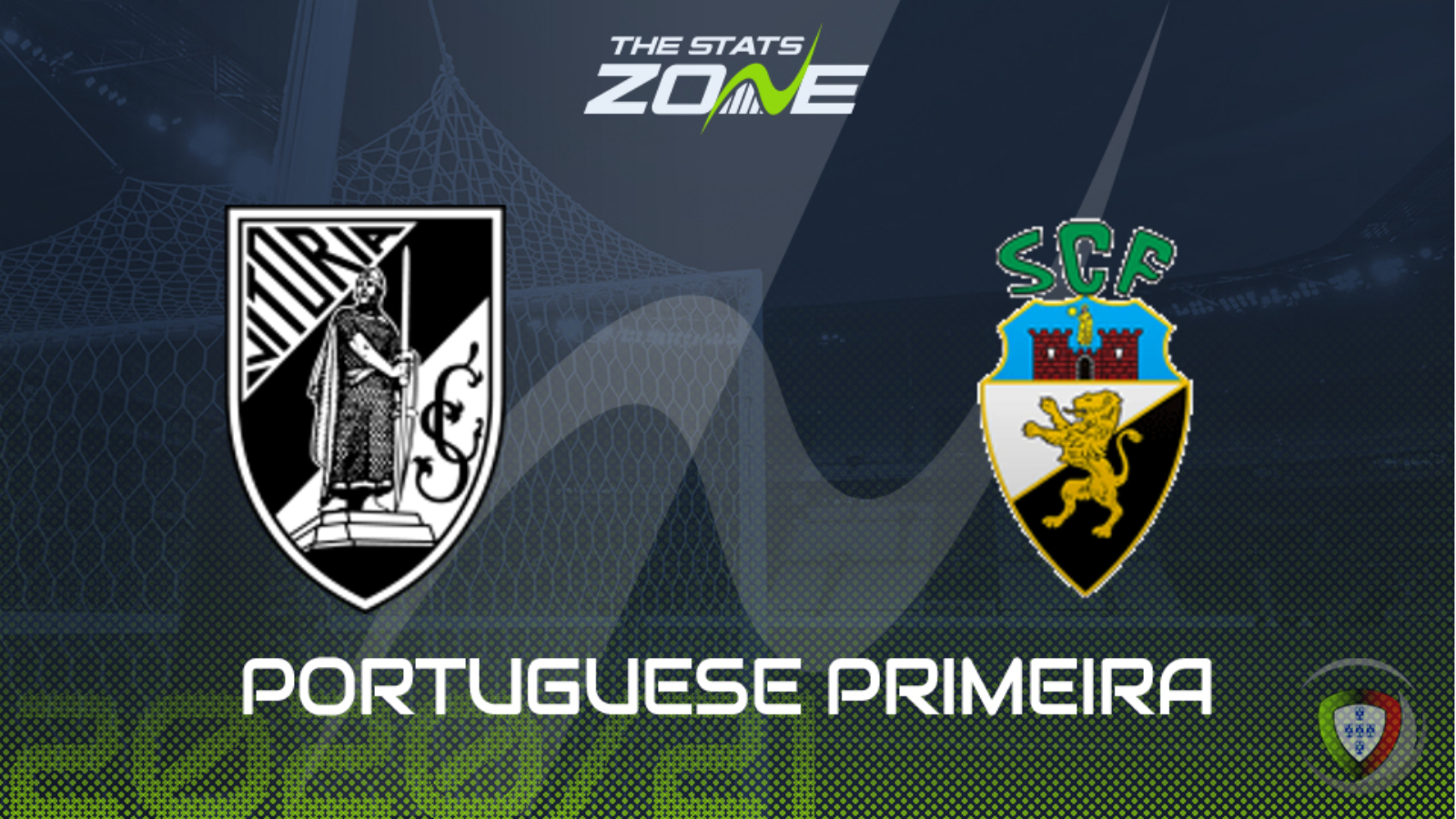 Where can I get tickets for Vitoria Guimaraes vs Farense? Portuguese Primera matches are currently being played without spectators

What television channel is Vitoria Guimaraes vs Farense on? FreeSports have the rights to Portuguese Primeira Liga matches in the UK, so it is worth checking their schedule

Where can I stream Vitoria Guimaraes vs Farense? If televised, subscribers can stream the match live on Premier Player

Vitoria Guimaraes began 2021 late following the postponement of their game against Nacional but did continue a recent enterprising attacking bit of form with a 2-2 draw with Moreirense. Those two goals meant it was eight in three for Vitoria meaning over half of their season goals have come in the last three matches. They remain in contention for Europe but the top four have regularly extended the gap throughout the season. Their opponents this weekend, Farense, climbed out of the relegation places with a 3-1 win over Gil Vicente last week. It extended a really good run of home form in which their last four home games have resulted in three wins and a draw; ten of their 12 points this season. However, they are yet to win away so Vitoria Guimaraes will expect to win.