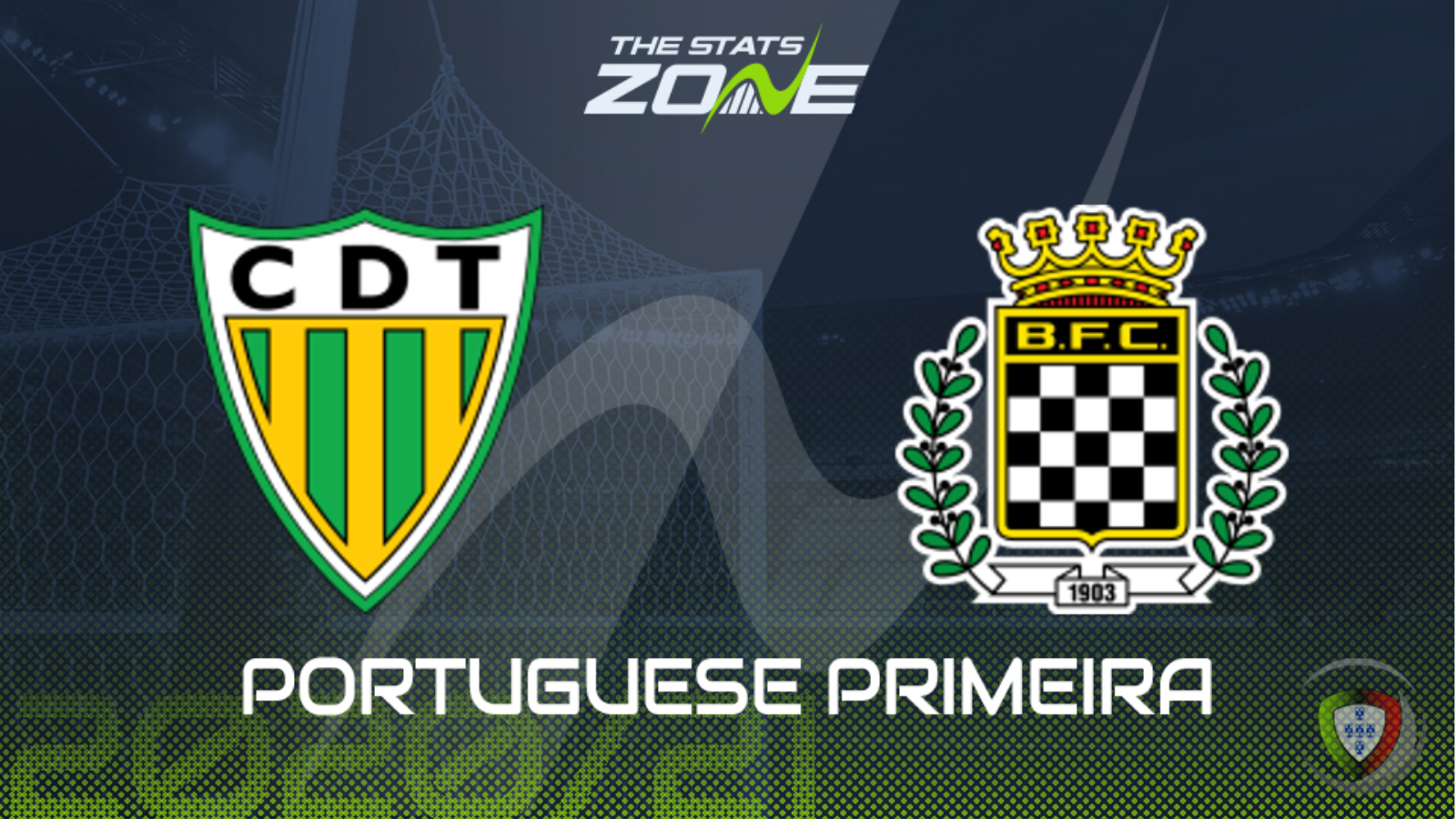 Where can I get tickets for Tondela vs Boavista? Portuguese Primera matches are currently being played without spectators

What television channel is Tondela vs Boavista on? FreeSports have the rights to Portuguese Primeira Liga matches in the UK, so it is worth checking their schedule

Where can I stream Tondela vs Boavista? If televised, subscribers can stream the match live on Premier Player

Tondela began the year with a slender 1-0 victory over Famalicao but followed that up with a more common result, going down 2-0 win at Benfica. That game was the ninth, out of 13, to end up with a nil in the result. These apparent fine-margins aren’t shown in the overall stats as Tondela are one of just three teams to have conceded 20 or more goals this season. Their opponents, however, have also been unimpressive recently and have only won one game this season but their eight draws mean they are well within the mid-table places of the table. Tondela and Boavista have scored a combined 23 goals so under 3.5 goals seems a reasonable bet.