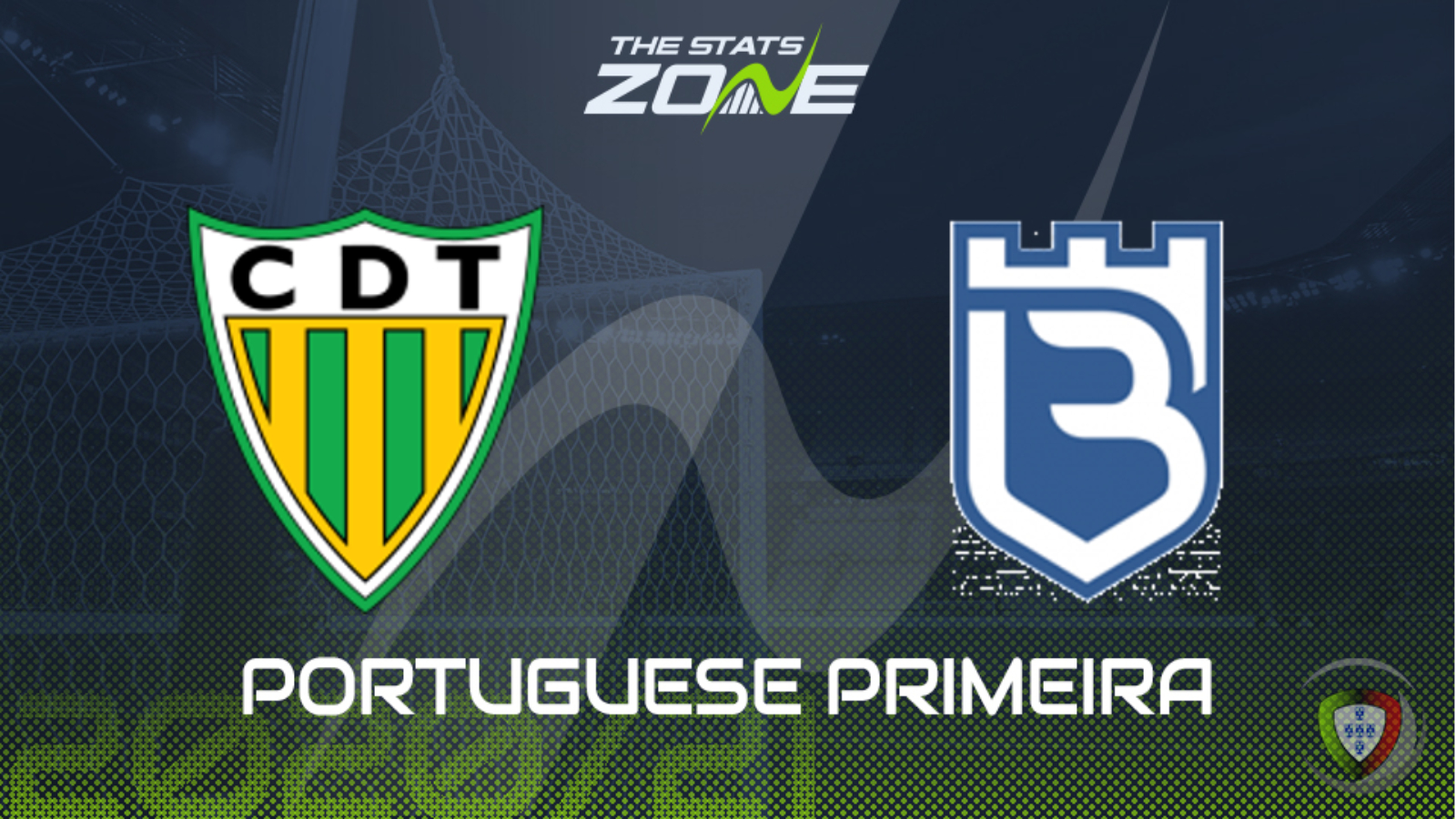 Where can I get tickets for Tondela vs Belenenses? Portuguese Primera matches are currently being played without spectators

What television channel is Tondela vs Belenenses on? FreeSports have the rights to Portuguese Primeira Liga matches in the UK, so it is worth checking their schedule

Where can I stream Tondela vs Belenenses? If televised, subscribers can stream the match live on Premier Player

Belenenses made it three consecutive home Primeira Liga wins last time out with a hard fought 1-0 triumph over Portimonense. Away from home however has been a different story for them, having not won in their last four matches on the road. Tondela come into this one having not won in their most recent three league games and with home advantage in favour, will likely look to push bodies forward in a bid to find that illusive victory here. This may lead to an entertaining match, with the visitors looking to take advantage of any extra space afforded to them inside the opposition half and when considering that six of Tondela’s last eight games have seen both teams score, it would be a surprise if the same outcome wasn’t to occur in this one as the two sides each approach this encounter with a similarly attacking mindset.