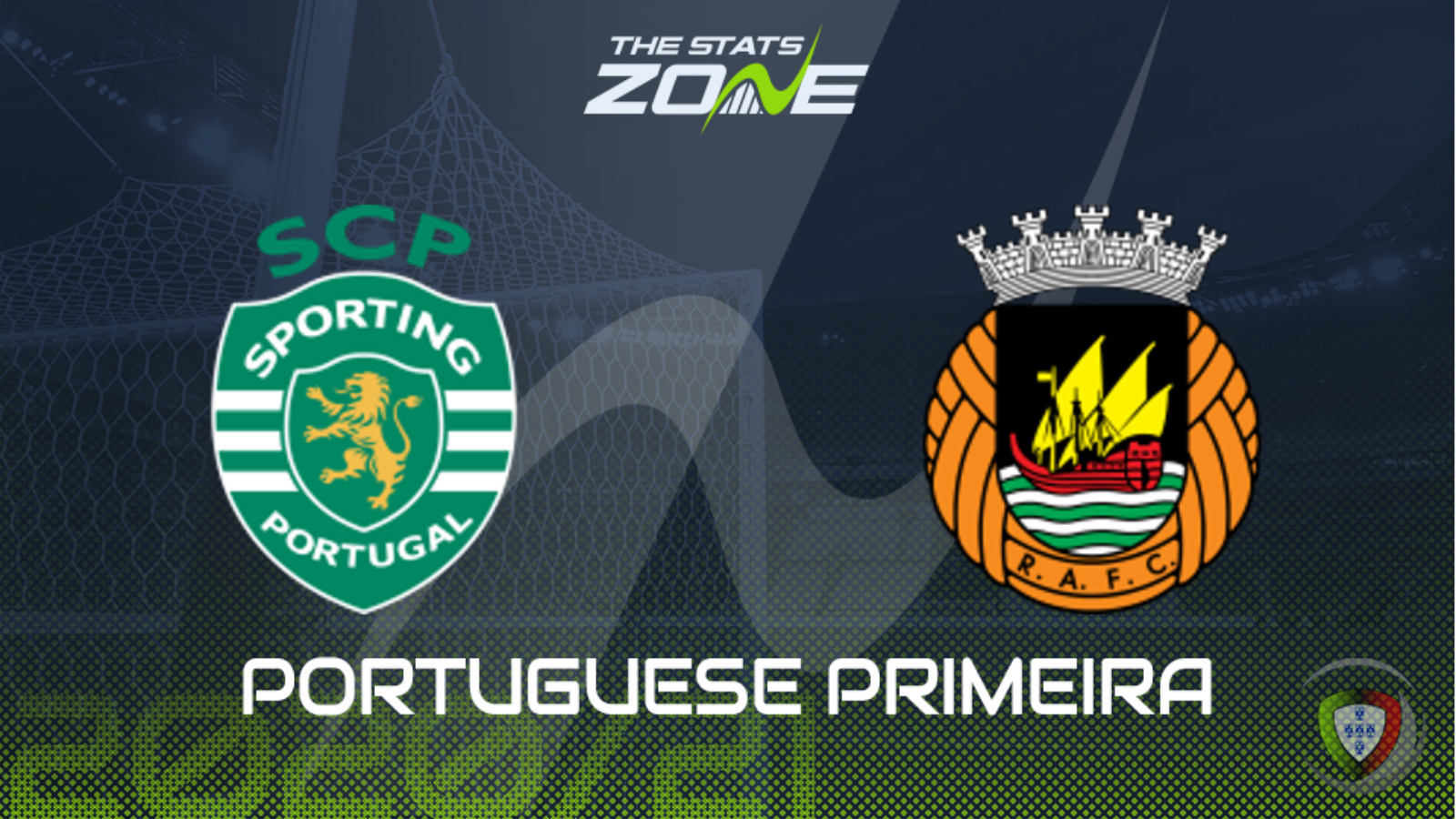 Where can I get tickets for Sporting CP vs Rio Ave? Portuguese Primera matches are currently being played without spectators

What television channel is Sporting CP vs Rio Ave on? FreeSports have the rights to Portuguese Primeira Liga matches in the UK, so it is worth checking their schedule

Where can I stream Sporting CP vs Rio Ave? If televised, subscribers can stream the match live on Premier Player

Sporting come into this game in the knowledge that a win will extend their lead to seven points, at least temporarily. Their rivals, Benfica and Porto, play each other later on Friday evening so Sporting will also know that at least one will drop points as they look to get a first league title since 2001-02. They come up against a Rio Ave side soundly in mid-table in terms of position but, given the tight nature of the table, a poor set of results could see them in a very tricky position either just above or potentially in the relegation zone. They are one of three sides to not yet reach double figures whilst Sporting’s defence is easily the best in the league; they’ve conceded just eight. The home side will expect to extend their lead at the top and will also anticipate doing it to nil.