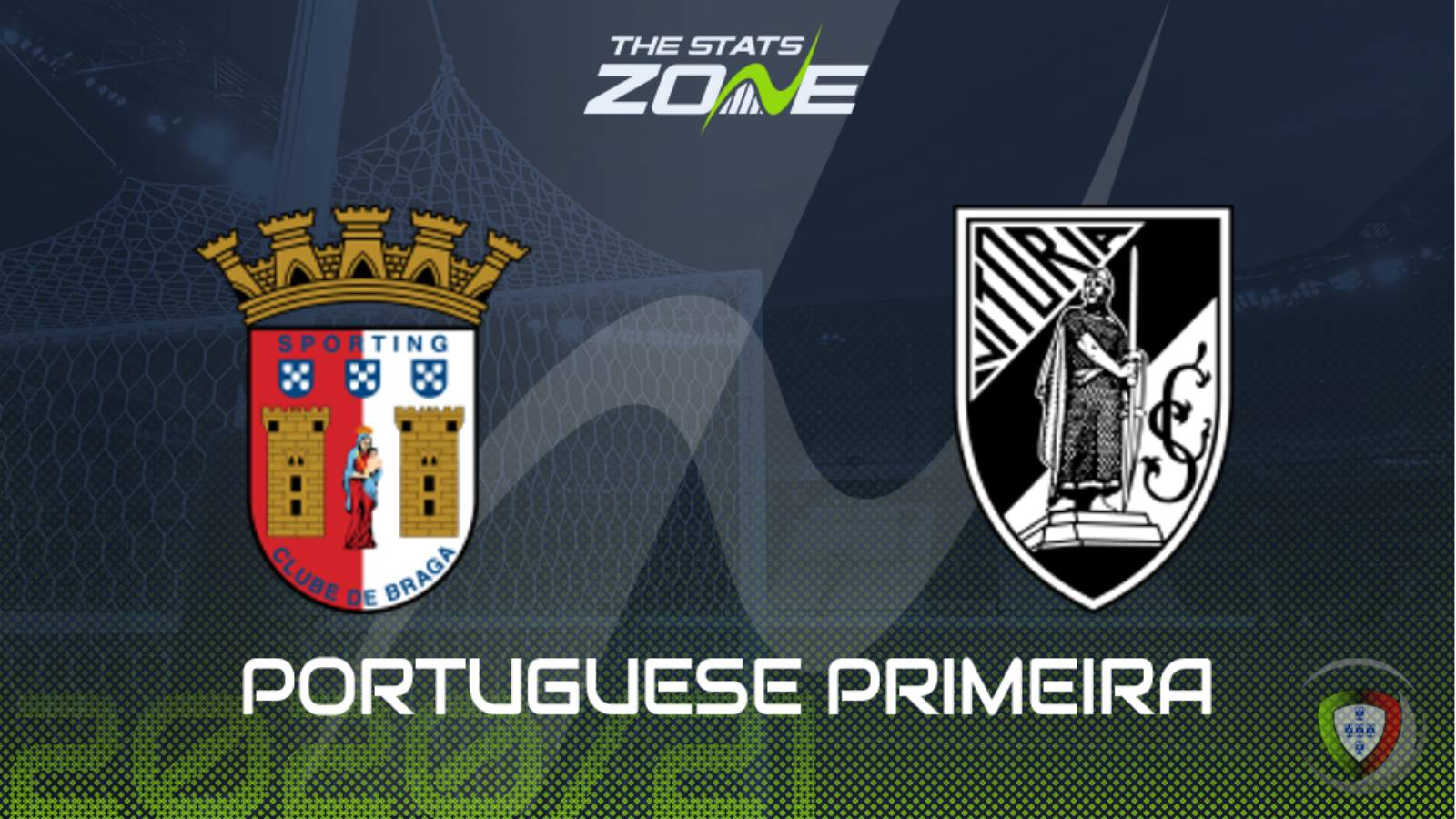 Where can I get tickets for Sporting Braga vs Vitoria Guimaraes? Portuguese Primera matches are currently being played without spectators

What television channel is Sporting Braga vs Vitoria Guimaraes on? FreeSports have the rights to Portuguese Primeira Liga matches in the UK, so it is worth checking their schedule

Where can I stream Sporting Braga vs Vitoria Guimaraes? If televised, subscribers can stream the match live on Premier Player

Sporting Braga raced to a 0-3 lead at Porto in the Taca de Portugal last Wednesday and then held on with 10 men to win 2-3 in a crazy game that should see them full of vigour for this return to the Primeira Liga. Braga may have dropped out of the Europa League but they now have a cup final to look forward to and no other distractions as they aim to cling on to the second Champions League position, laying in wait for any, albeit unlikely, Sporting Lisbon slip-up. They hosts Vitoria Guimaraes here with the visitors coming off a first league win in five after four matches without one saw them fall away from the very top teams and they will likely not have enough to stop the momentum of their hosts. Braga are unbeaten at home in nine league games, with eight of those wins. Vitoria Guimaraes look able to score here with a decent away record but both to score in a home win looks the likely outcome.