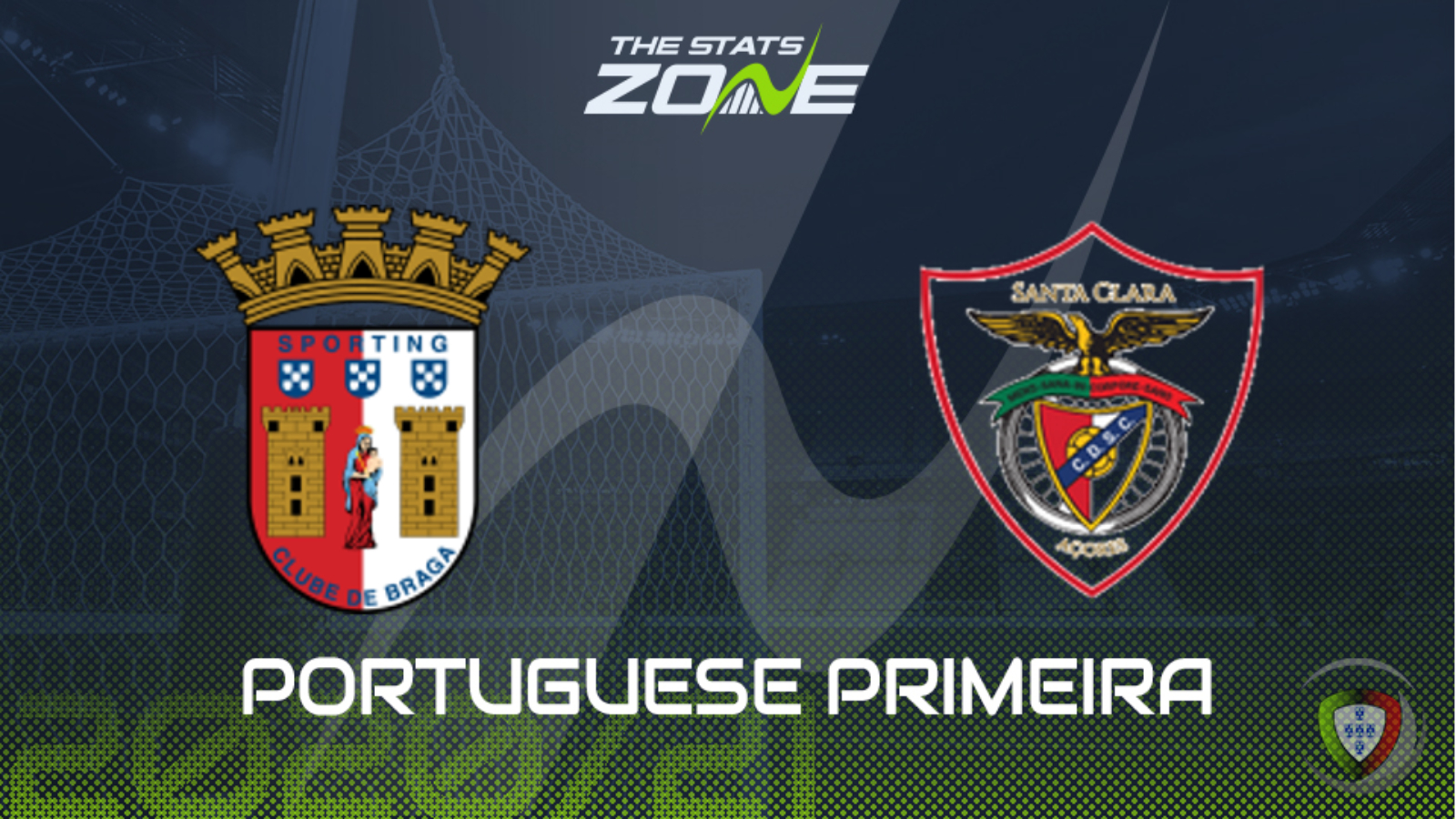 Where can I get tickets for Sporting Braga vs Santa Clara? Portuguese Primera matches are currently being played without spectators

What television channel is Sporting Braga vs Santa Clara on? FreeSports have the rights to Portuguese Primeira Liga matches in the UK, so it is worth checking their schedule

Where can I stream Sporting Braga vs Santa Clara? If televised, subscribers can stream the match live on Premier Player

Sporting Braga lost their opening game of the season at Porto last week so they will be stung into action and determined to bounce back here. They welcome Santa Clara who got off to a winning start as they overcame Maritimo 2-0. The visitors actually beat Braga 3-2 back in June as they were spurred on by the controversial approach and signing of their striker Guilherme Schettine but they were helped by the sending off of Rui Silva in that match. This will be a much sterner test here however and Braga’s urgency will give them the edge. Santa Clara are more than capable of scoring however so expect both teams to score but a home victory.