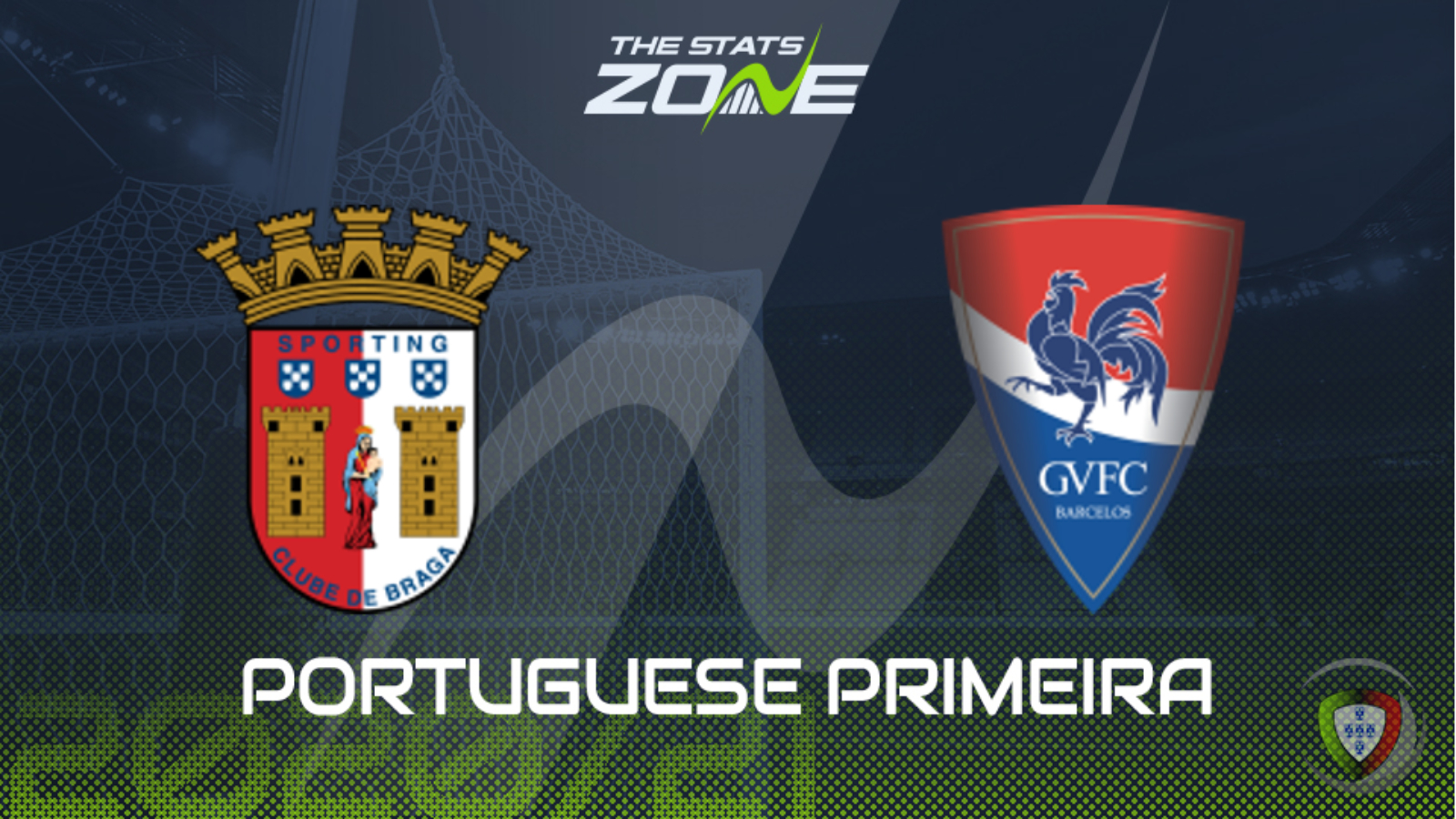 Where can I get tickets for Sporting Braga vs Gil Vicente? Portuguese Primera matches are currently being played without spectators

What television channel is Sporting Braga vs Gil Vicente on? FreeSports have the rights to Portuguese Primeira Liga matches in the UK, so it is worth checking their schedule

Where can I stream Sporting Braga vs Gil Vicente? If televised, subscribers can stream the match live on Premier Player

Sporting Braga lost to in-form Pacos de Ferreira on Saturday to make it two losses from their last five Primeira Liga games, though both losses came to the division’s top five sides with the other away to leaders Sporting Lisbon. They host an inconsistent Gil Vicente side with three losses from their last five and back-to-back defeats after a poor loss at home to Maritimo on Sunday. Sporting Braga have won their last five home league games in a row, keeping three clean sheets in that run, but both teams look likely to score here with the visitors managing to score in five of their seven away games this season. Pick goals for both sides in a bounce-back win for Sporting Braga here.