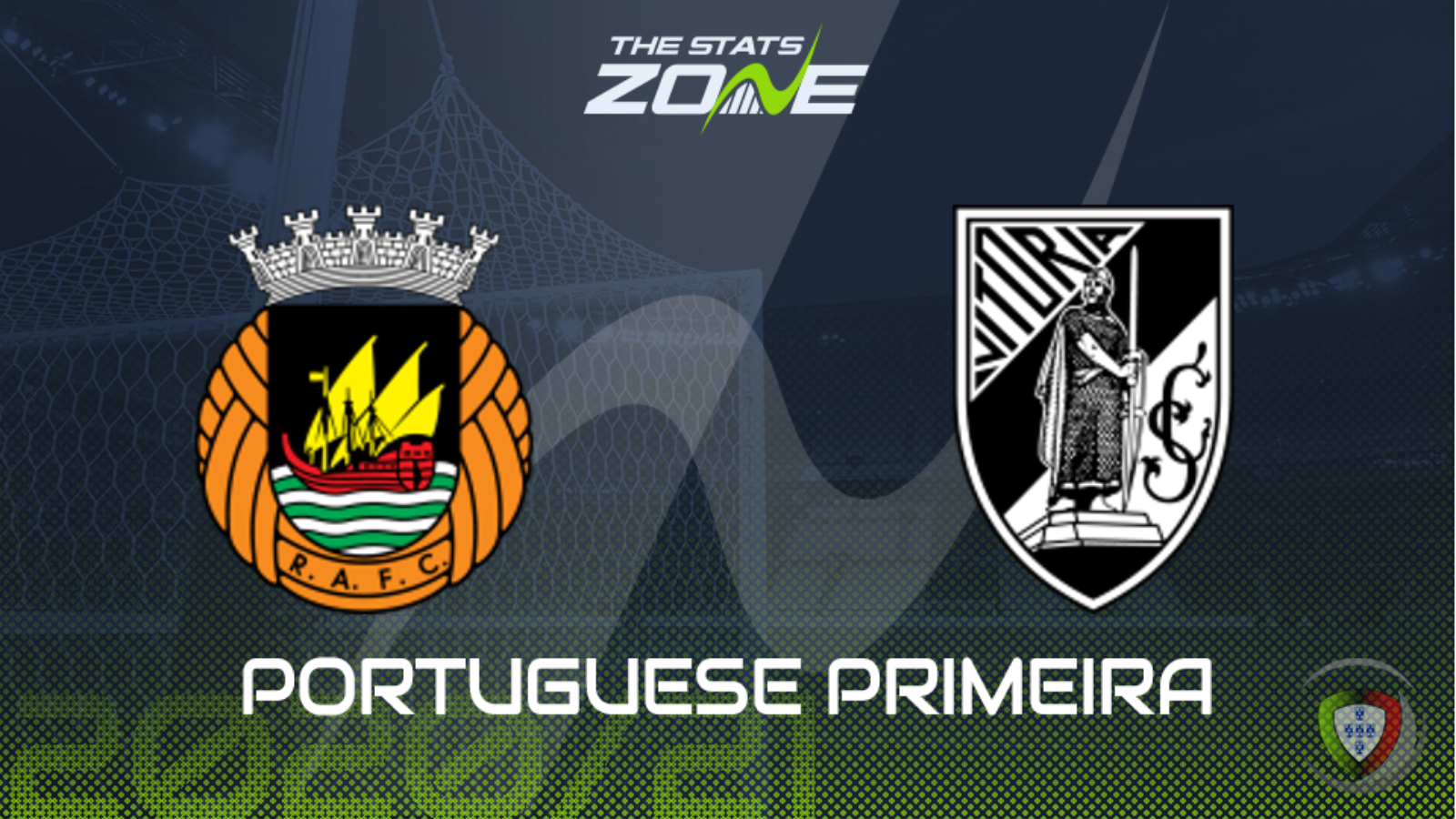 Where can I get tickets for Rio Ave vs Vitoria Guimaraes? Portuguese Primera matches are currently being played without spectators

What television channel is Rio Ave vs Vitoria Guimaraes on? FreeSports have the rights to Portuguese Primeira Liga matches in the UK, so it is worth checking their schedule

Where can I stream Rio Ave vs Vitoria Guimaraes? If televised, subscribers can stream the match live on Premier Player

It was a hugely disappointing opening game for Vitoria Guimaraes last week as hey slipped to a 0-1 loss at home to Belenenses so that will serve as a major wake-up call to the team. They face Rio Ave here who are solid at home and even if they do not blaze to victory, they are incredibly tough to beat. They are juggling Europa League commitments right now but they come off a huge win over Besiktas in midweek which will give them a huge boost in confidence. They unlikely to be fatigued at this early stage of the season despite the busy schedule, and expect Rio Ave to avoid defeat and even win to compound Vitoria Guimaraes’ miseries.