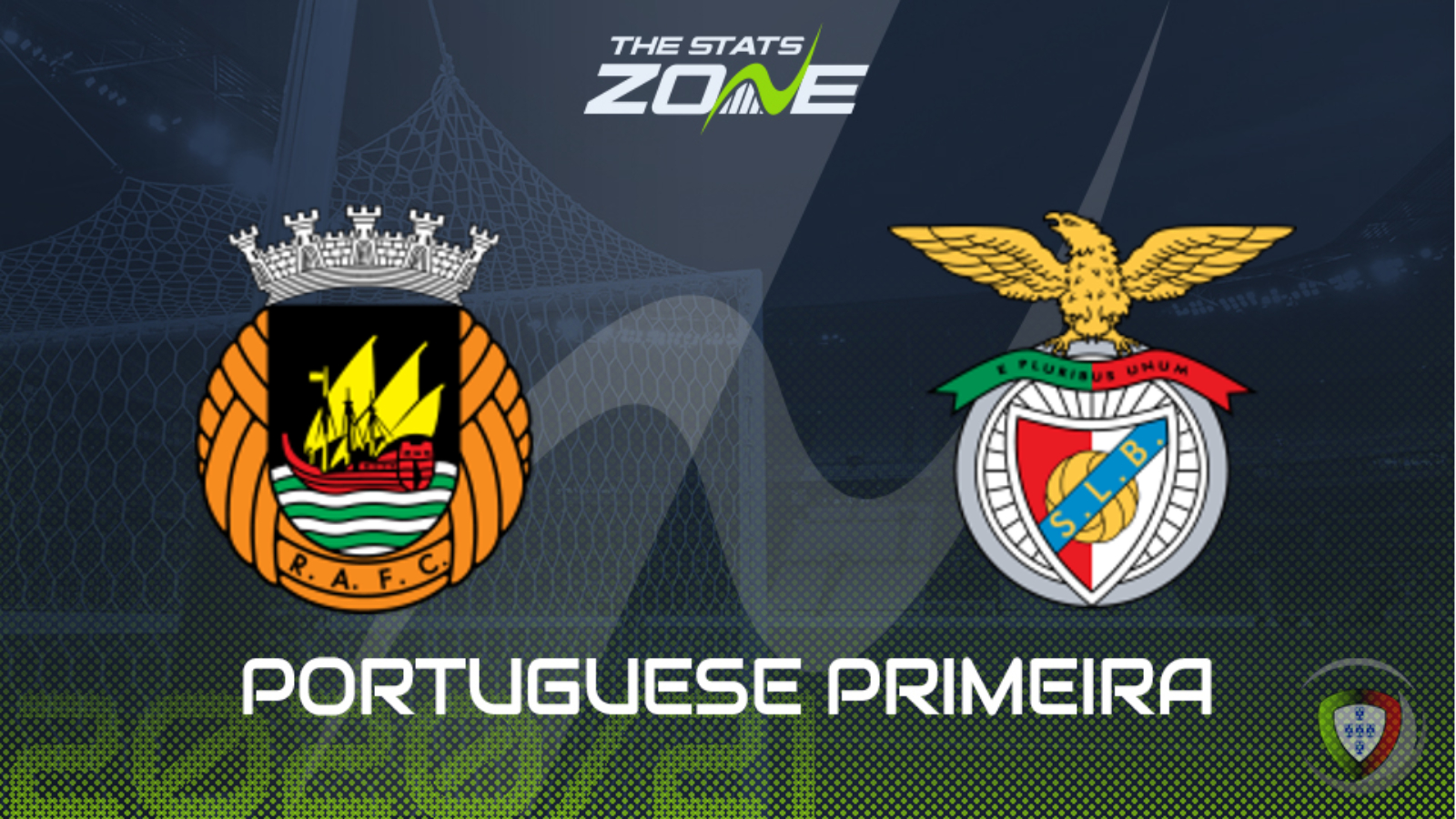 Where can I get tickets for Rio Ave vs Benfica? Portuguese Primera matches are currently being played without spectators

What television channel is Rio Ave vs Benfica on? FreeSports have the rights to Portuguese Primeira Liga matches in the UK, so it is worth checking their schedule

Where can I stream Rio Ave vs Benfica? If televised, subscribers can stream the match live on Premier Player

Benfica have started life under Jorge Jesus in fine form as their three wins and ten goals have seen them shoot to the top of the table. They will know they have to keep their foot on the throttle especially after Porto dropped points in their last two games. They make the trip to face Rio Ave who have drawn all three league matches so far. They have been juggling Europa League commitments but after elimination and the international break, they can now focus on the league. They will go for a safety-first approach here against the league leaders but they are capable of holding them for long spells. Do not rule out them earning another point here but the play may be expecting them to hold Benfica at half-time before the Lisbon giants eventually wearing them down. Either way, there is value in under 2.5 goals here as Benfica will find it harder to score against such a well-drilled unit.