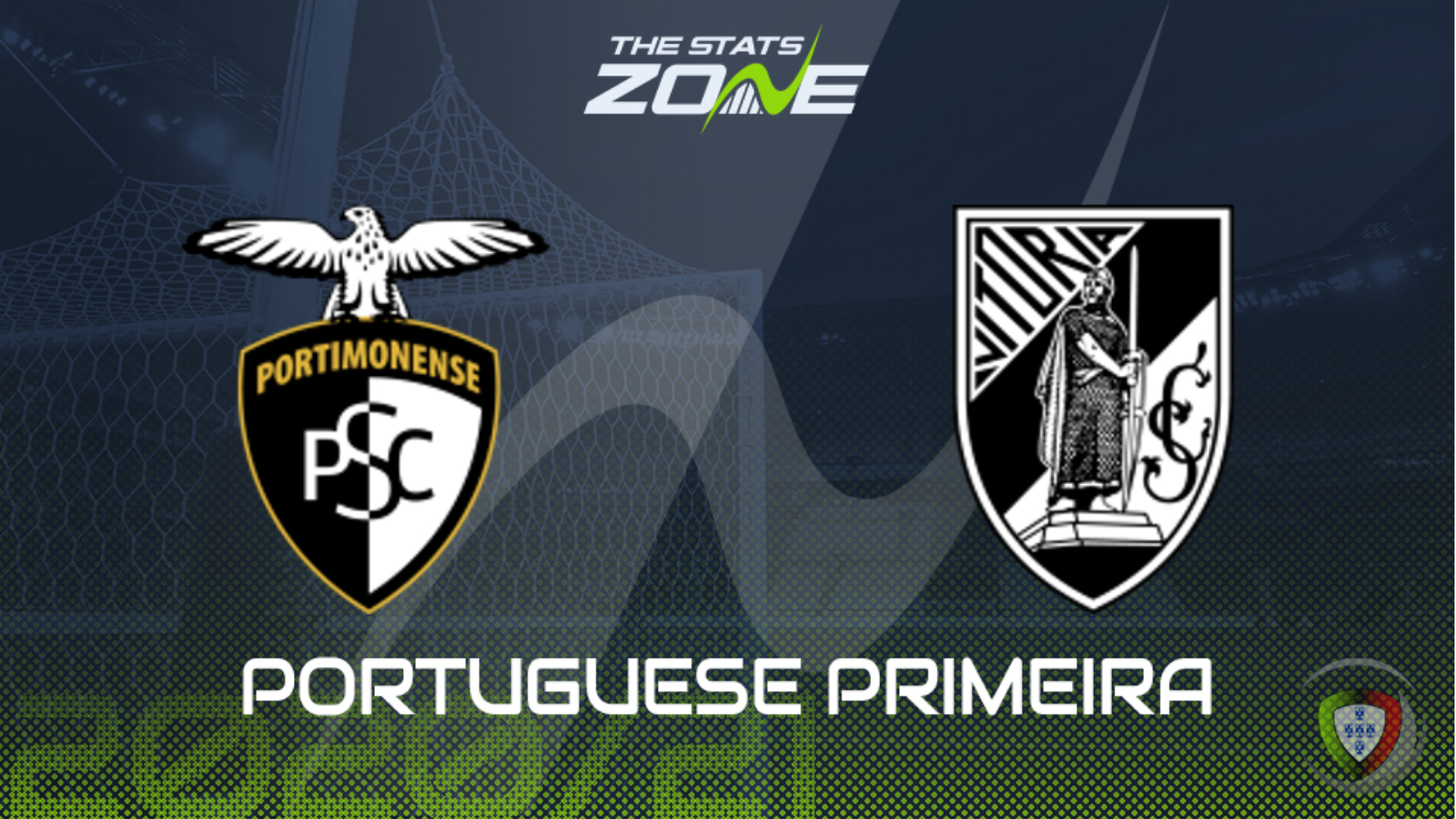 Where can I get tickets for Portimonense vs Vitoria Guimaraes? Portuguese Primera matches are currently being played without spectators

What television channel is Portimonense vs Vitoria Guimaraes on? FreeSports have the rights to Portuguese Primeira Liga matches in the UK, so it is worth checking their schedule

Where can I stream Portimonense vs Vitoria Guimaraes? If televised, subscribers can stream the match live on Premier Player

Portimonense totally thrashed their hosts Nacional 1-5 last Friday in a must-win match for their plight to avoid relegation this season and they seem like one of the more in-form teams in the lower-half of the table right now. Travelling Vitoria Guimaraes are more than likely safe from relegation themselves, starting this weekend’s fixtures in sixth place with 35 points, but they look a side ready for the end of the season already after losing their fourth-straight Primeira Liga match on Sunday 1-2 at home to Tondela. Nine point between themselves and fourth-placed Pacos de Ferreira sees their season all-but over in terms of motivation and that looks likely to fall neatly into Portimonense’s hands here. Vitoria are winless in five league games on the road, so take 12th-placed Portimonense to win this match outright.