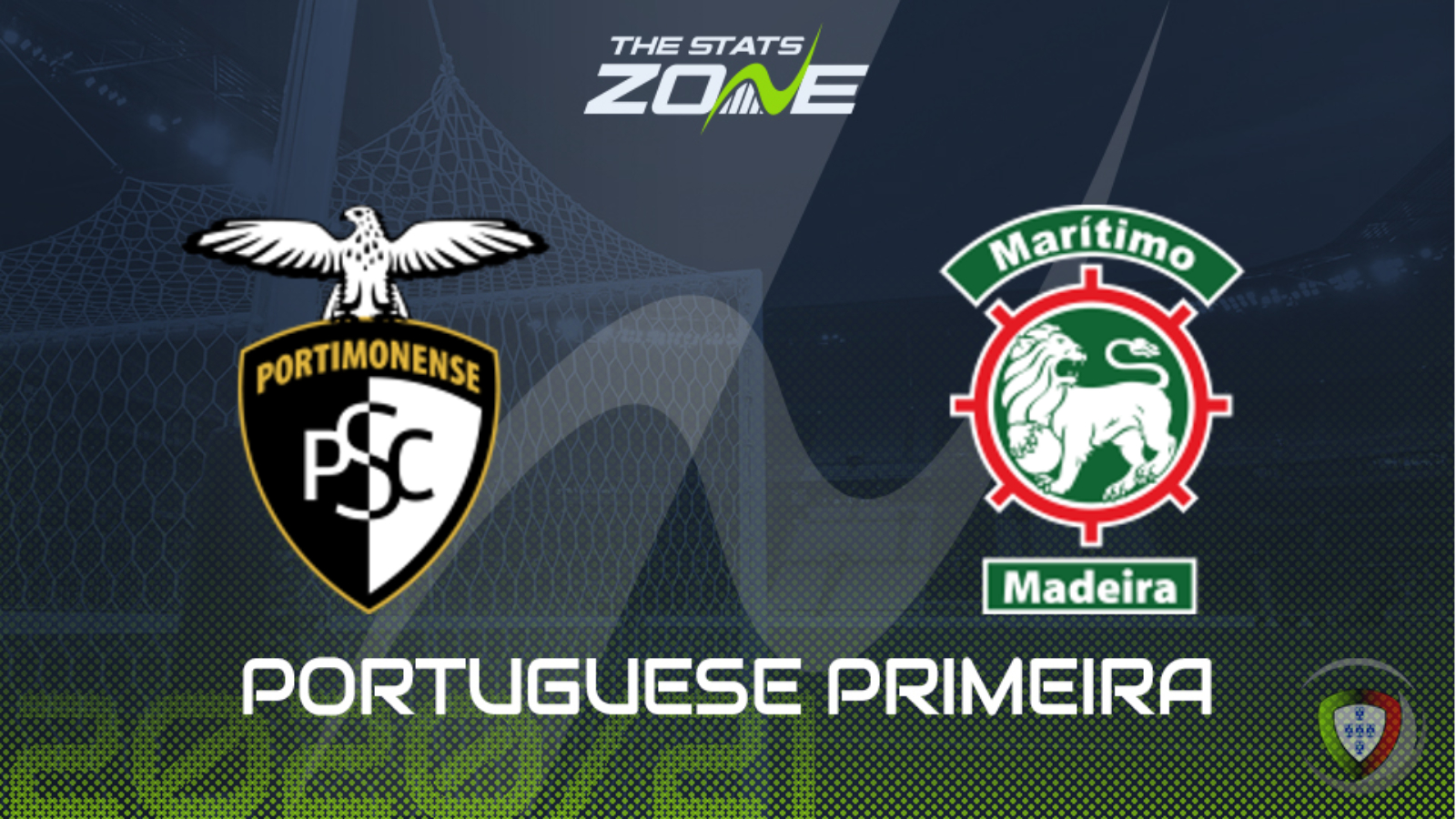 Where can I get tickets for Portimonense vs Maritimo? Portuguese Primera matches are currently being played without spectators

What television channel is Portimonense vs Maritimo on? FreeSports have the rights to Portuguese Primeira Liga matches in the UK, so it is worth checking their schedule

Where can I stream Portimonense vs Maritimo? If televised, subscribers can stream the match live on Premier Player

Rock-bottom Maritimo have lost their last six Primeira Liga games but a 1-2 defeat at home to Porto last Monday was their third-straight 2-1 defeat to suggest there is fight still remaining. Only two points separate the visitors here from their hosts Portimonense up in 13th before this weekend’s fixtures and they have snatched two wins on the road from their last five league games. Portimonense have lost three of their last five league games but their record at home sees just one loss from their last six here and that should be enough to suggest they can win this important fixture. Both teams can score in a win for the hosts, with both sides scoring in each of their last three matches.