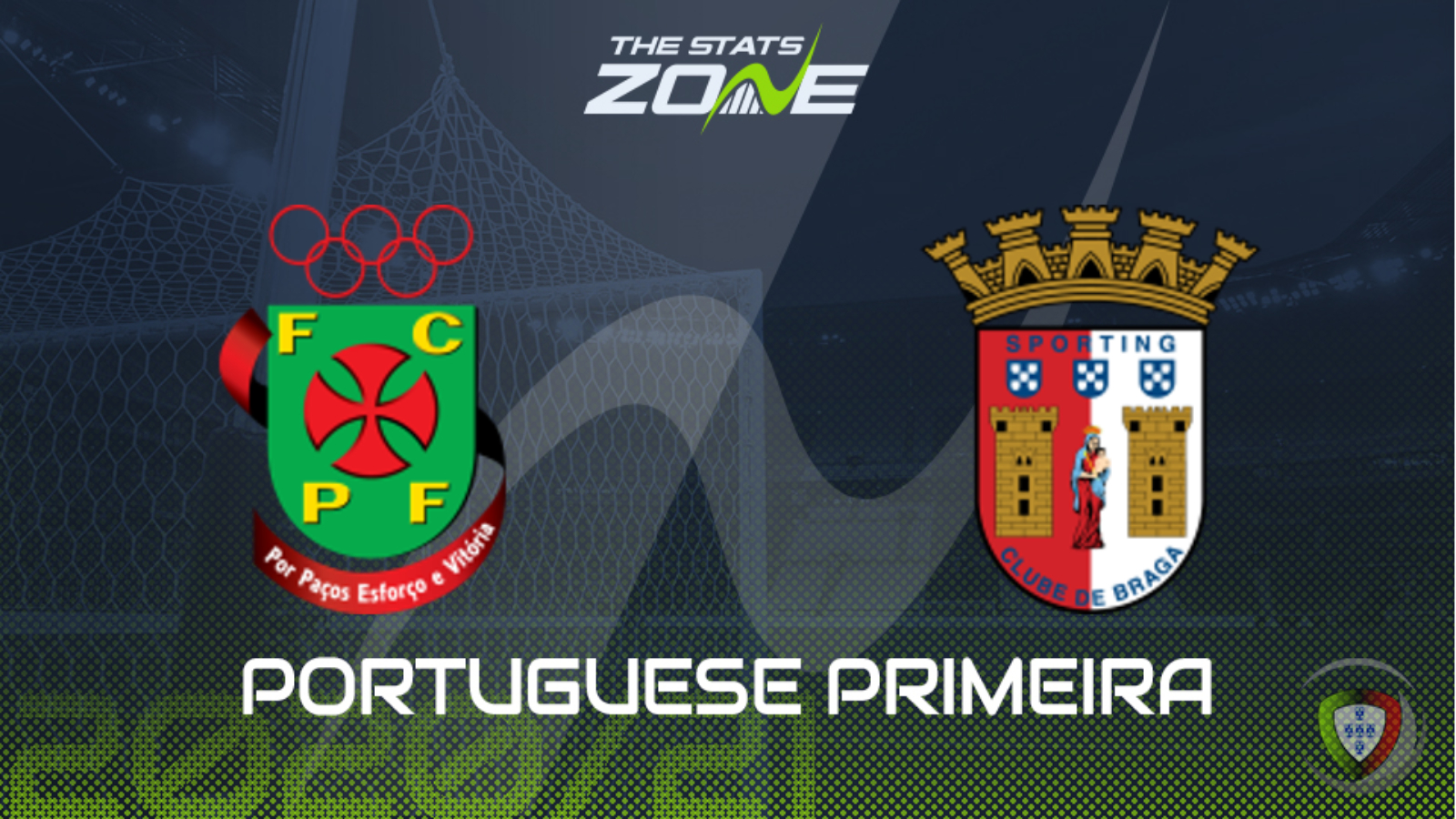 Where can I get tickets for Pacos de Ferreira vs Sporting Braga? Portuguese Primera matches are currently being played without spectators

What television channel is Pacos de Ferreira vs Sporting Braga on? FreeSports have the rights to Portuguese Primeira Liga matches in the UK, so it is worth checking their schedule

Where can I stream Pacos de Ferreira vs Sporting Braga? If televised, subscribers can stream the match live on Premier Player

Pacos de Ferreira come into this on the back of back-to-back 2-0 wins to kick off the new year. Those wins have helped them climb into European places. The gap between the top four has been no more evident than this season; they remain comfortably adrift of troubling those places. They come up against a Braga team firmly ensconced within that four but also firmly on the outside of the big three. Their recent form has seen their 2021 begin with a 2-0 defeat to Sporting, no shame, and then back-to-back wins against Maritimo in the league and Torreense in the cup. Braga are yet to draw a game this season so gambler’s fallacy would suggest they’re due but a more reasoned bet would be both teams to score as, prior to those wins for the home team, four of their previous five in all competitions had been both teams to score whilst Braga haven’t kept an away clean sheet since October.