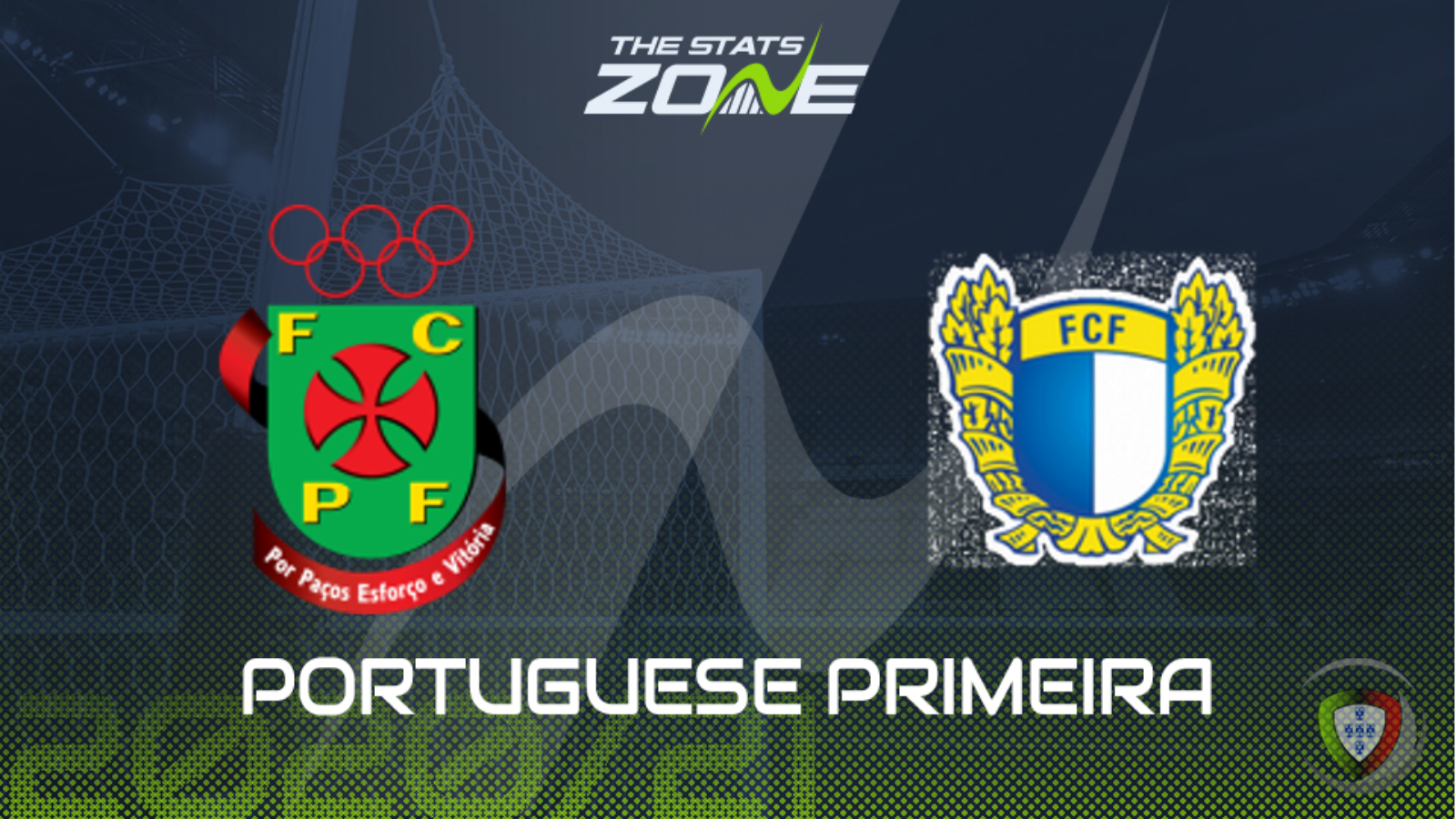 Where can I get tickets for Pacos de Ferreira vs Famalicao? Portuguese Primera matches are currently being played without spectators

What television channel is Pacos de Ferreira vs Famalicao on? FreeSports have the rights to Portuguese Primeira Liga matches in the UK, so it is worth checking their schedule

Where can I stream Pacos de Ferreira vs Famalicao? If televised, subscribers can stream the match live on Premier Player

There was a risk that the international break came at the wrong time for Pacos de Ferreira as they had taken seven points from their last three league games and had just beaten champions Porto 3-2. They did however return in the cup and score four goals at Oliveirense last time out. They now face Famalicao who sit just above them in the league standings but have been somewhat inconsistent themselves. They picked up a routine win in the cup at minnows Oriental Lisboa and will now hope to build on that and their league win over Maritimo before the international break. Both teams will be confident they can get a result and will go out to attack so expect both teams to score here.