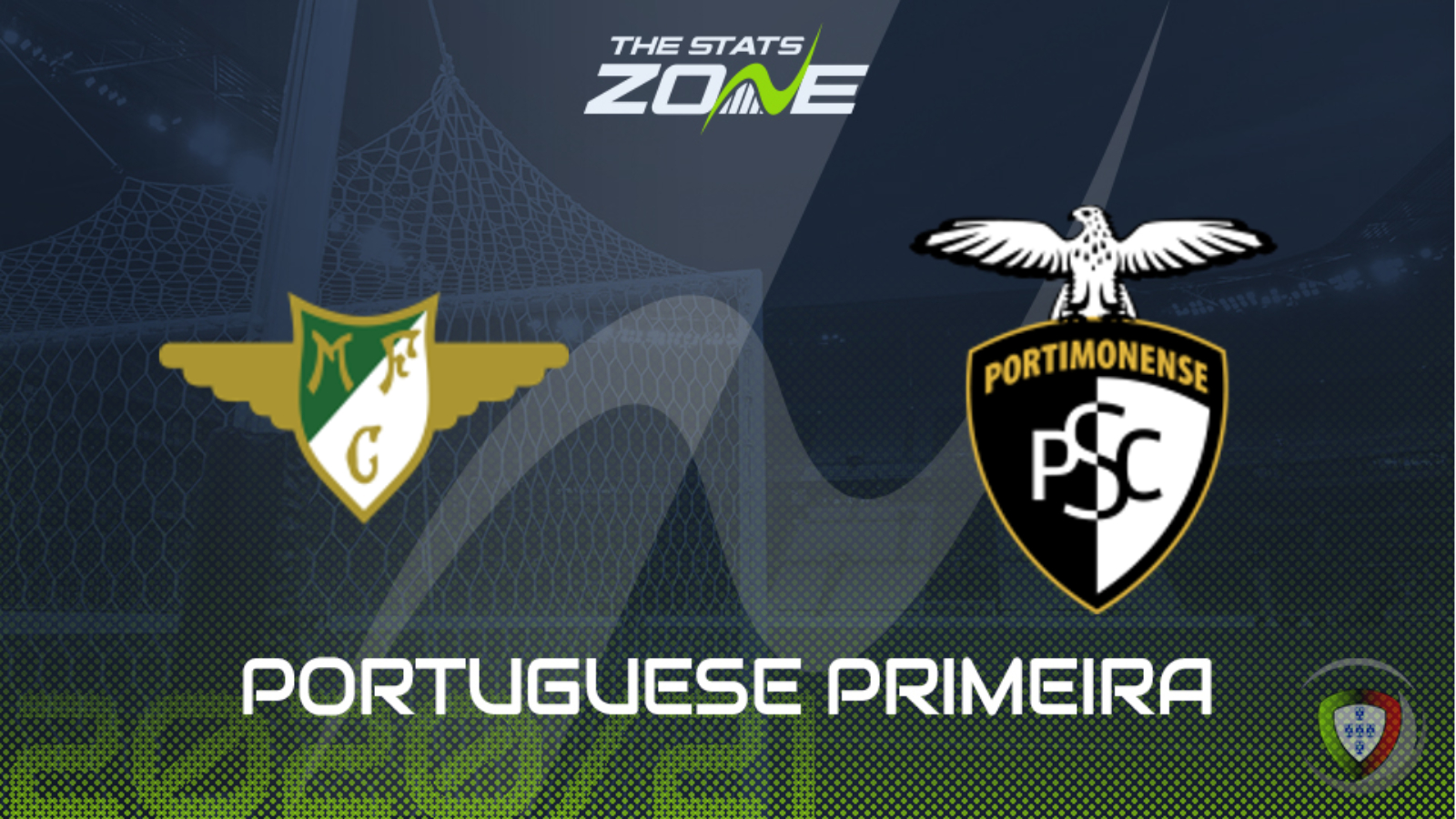 Where can I get tickets for Moreirense vs Portimonense? Portuguese Primera matches are currently being played without spectators

What television channel is Moreirense vs Portimonense on? FreeSports have the rights to Portuguese Primeira Liga matches in the UK, so it is worth checking their schedule

Where can I stream Moreirense vs Portimonense? If televised, subscribers can stream the match live on Premier Player

Portimonense’s home form has been keeping them afloat lately in the Primeira Liga with a 1-0 win over Belenenses their most recent clean sheet on their own turf. On the road, though, they have lost five matches in a row and failed to score on three of those occasions which will be music to Moreirense’s ears. The hosts have lost just one of their last six league games, to Porto no less, and just one game at home all season. This looks like a match of fine margins and so you could opt for both teams not to score here with less than 2.5 goals in total or combine a win for Moreirense with either of those. 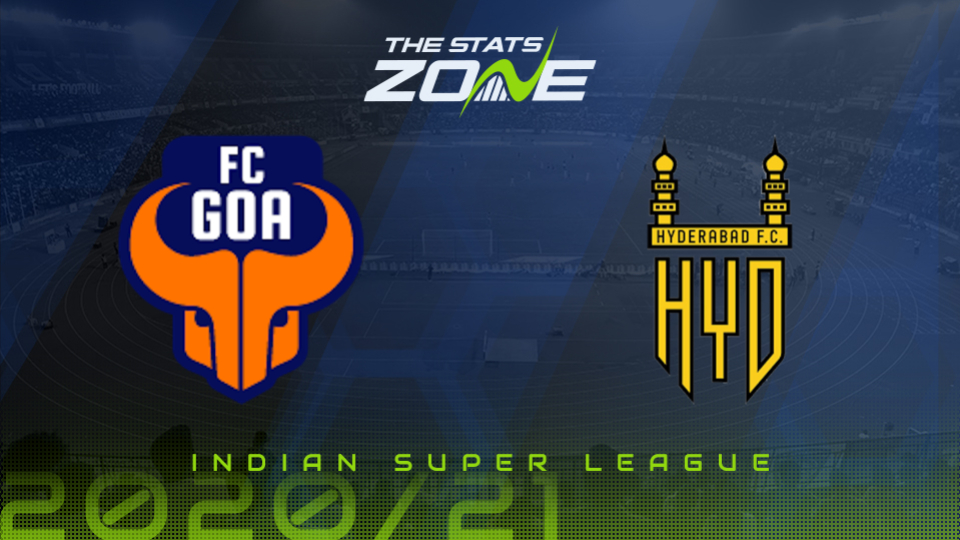 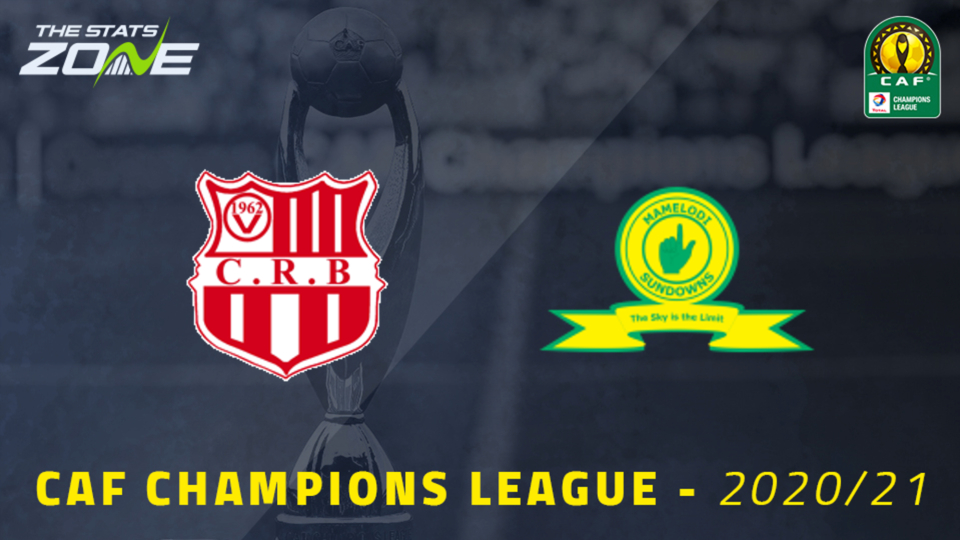 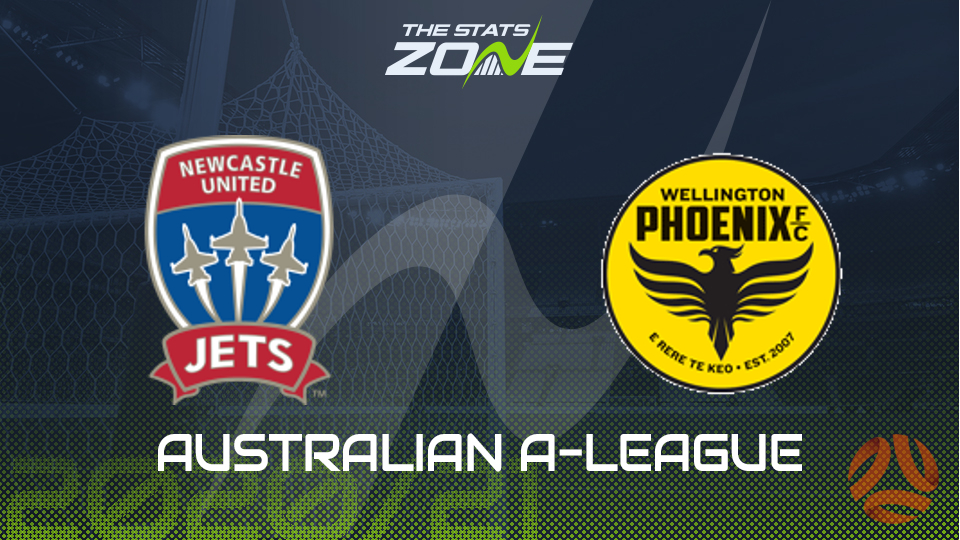 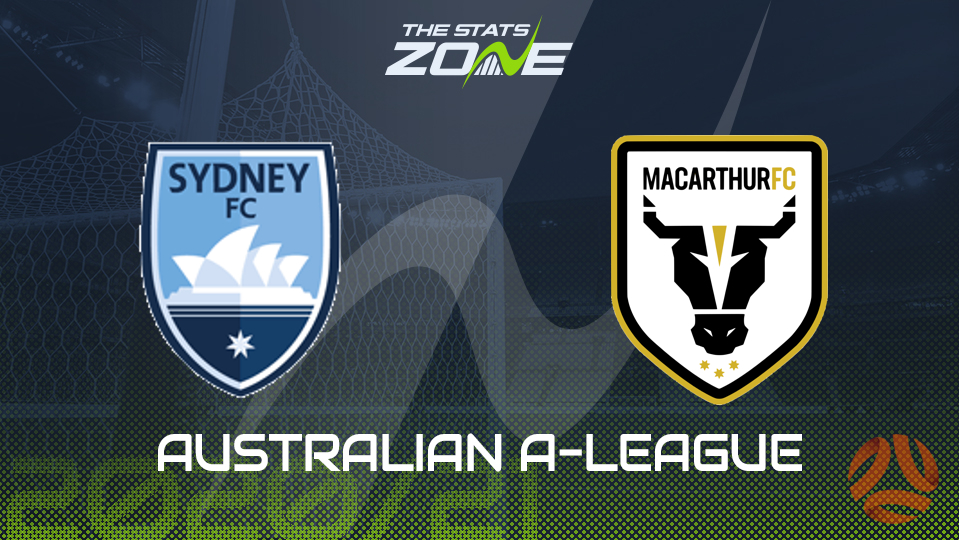 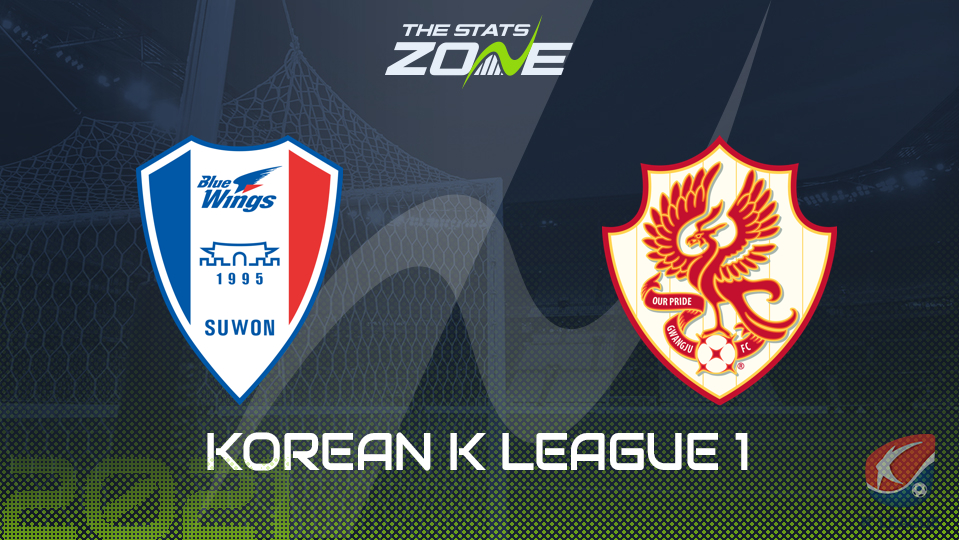 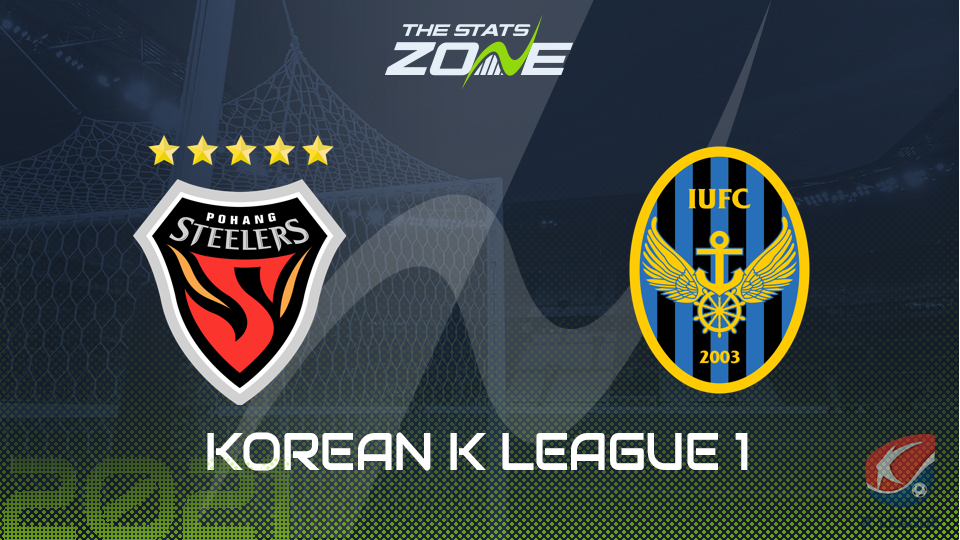 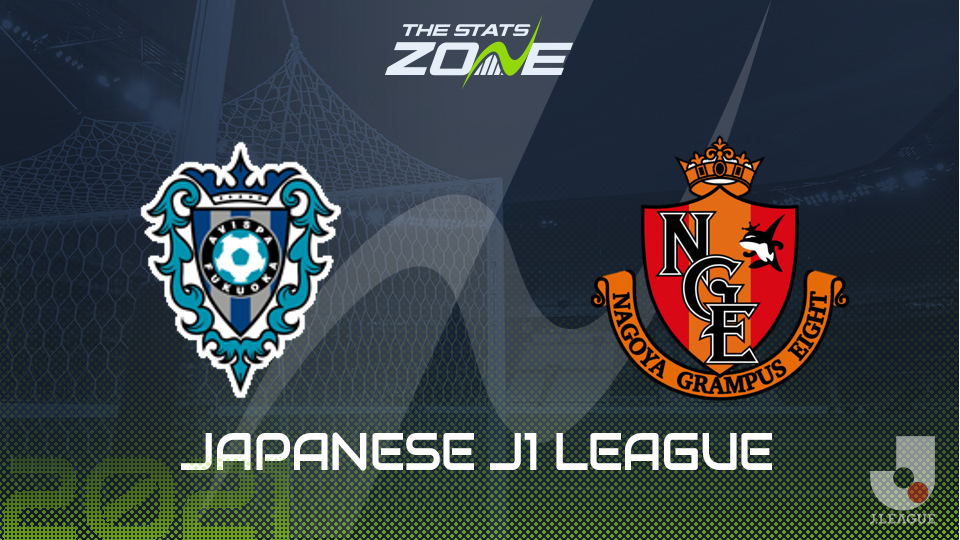 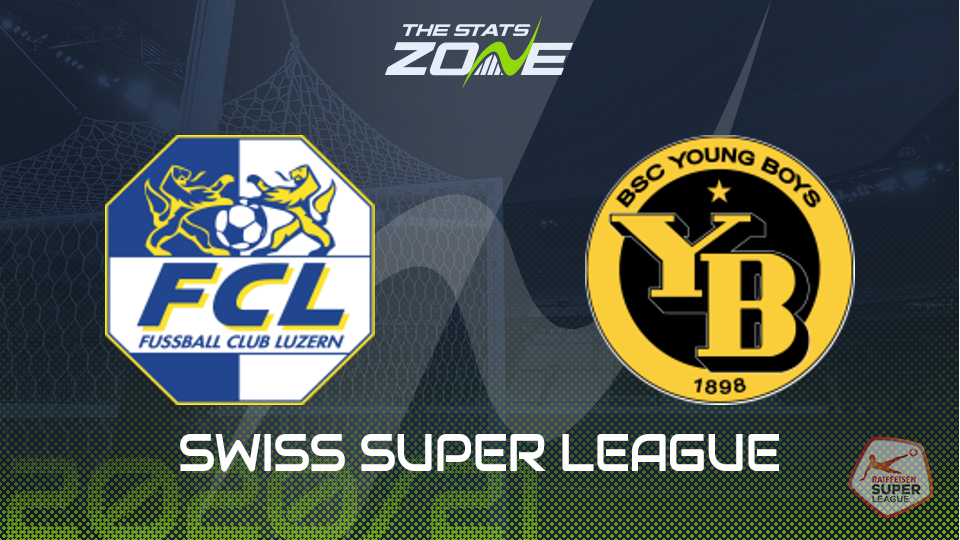 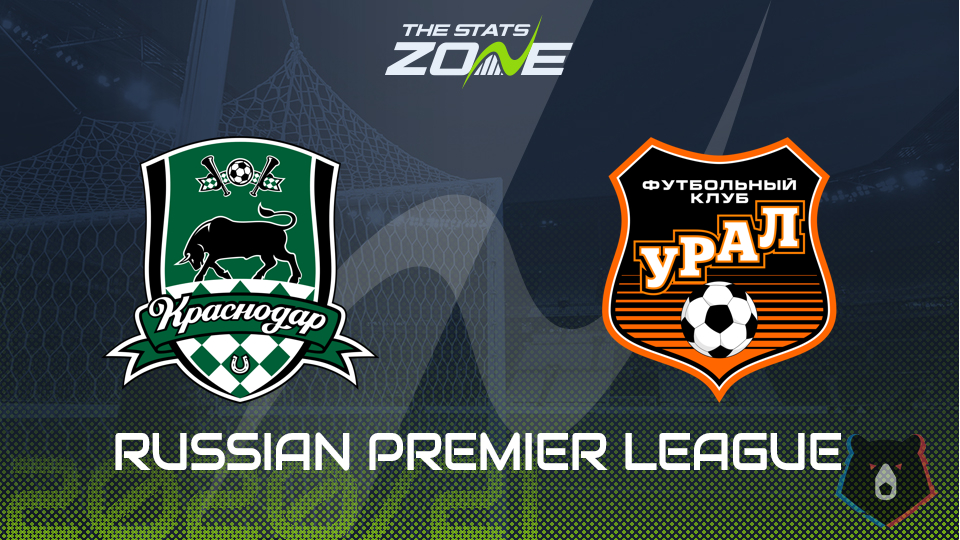 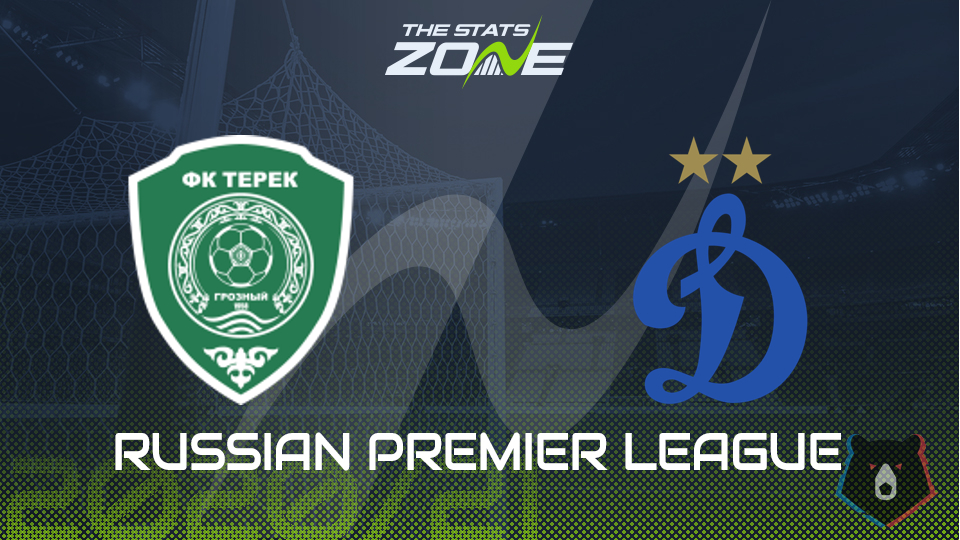 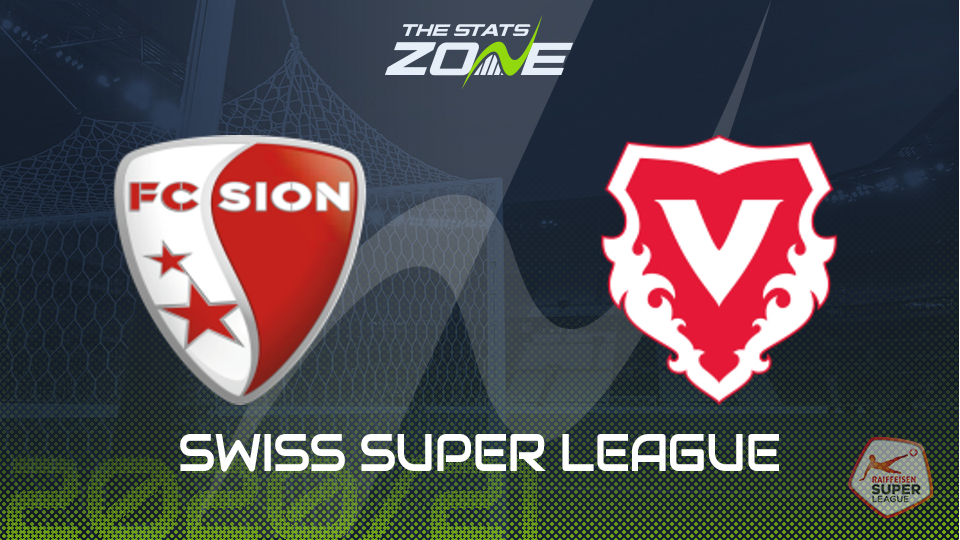 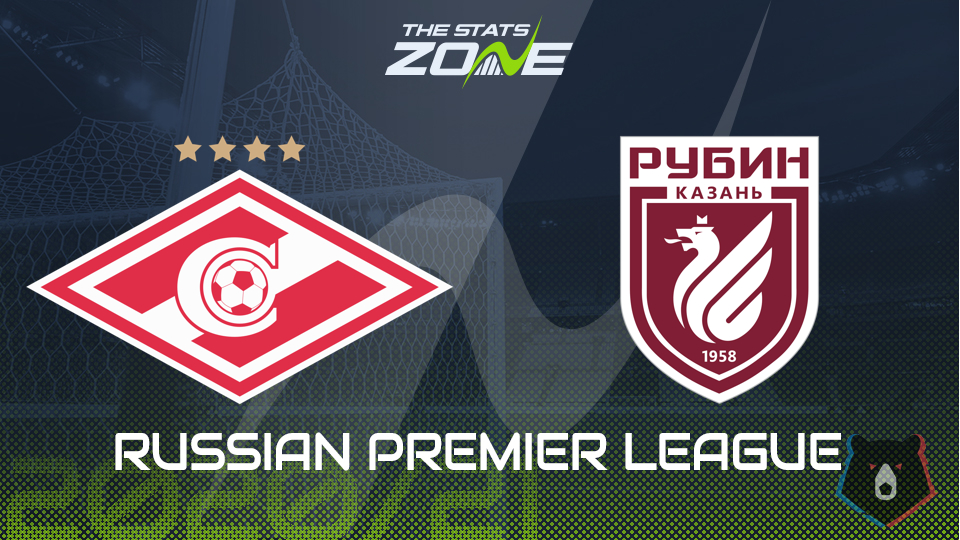