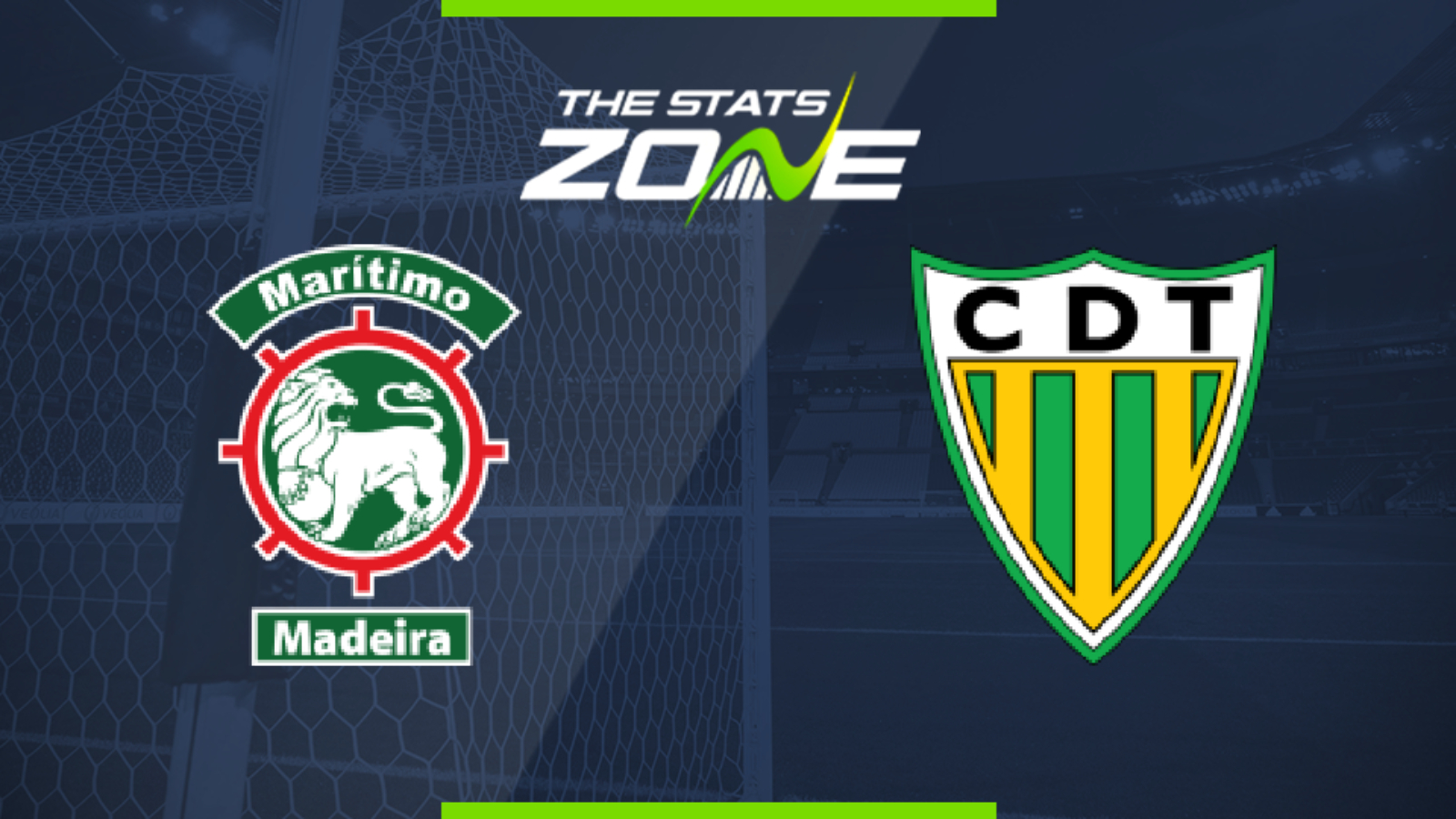 Where can I get tickets for Maritimo vs Tondela? Portuguese Primera matches are currently being played without spectators

What television channel is Maritimo vs Tondela on? FreeSports have the rights to Portuguese Primeira Liga matches in the UK, so it is worth checking their schedule

Where can I stream Maritimo vs Tondela? If televised, subscribers can stream the match live on Premier Player

Both Maritimo and Tondela are destined for a relegation fight this season and there was little to suggest in their opening games that it would be anything other than that. Tondela at least showed some good character in their 1-1 draw at home to Rio Ave but this will be another test for them against a rival. They ended the season at the end of July with some momentum winning two matches and they look to carry that into the start of this new campaign. They will look to build on their point last week and they are capable of picking up another here in a match that could well be a stalemate.