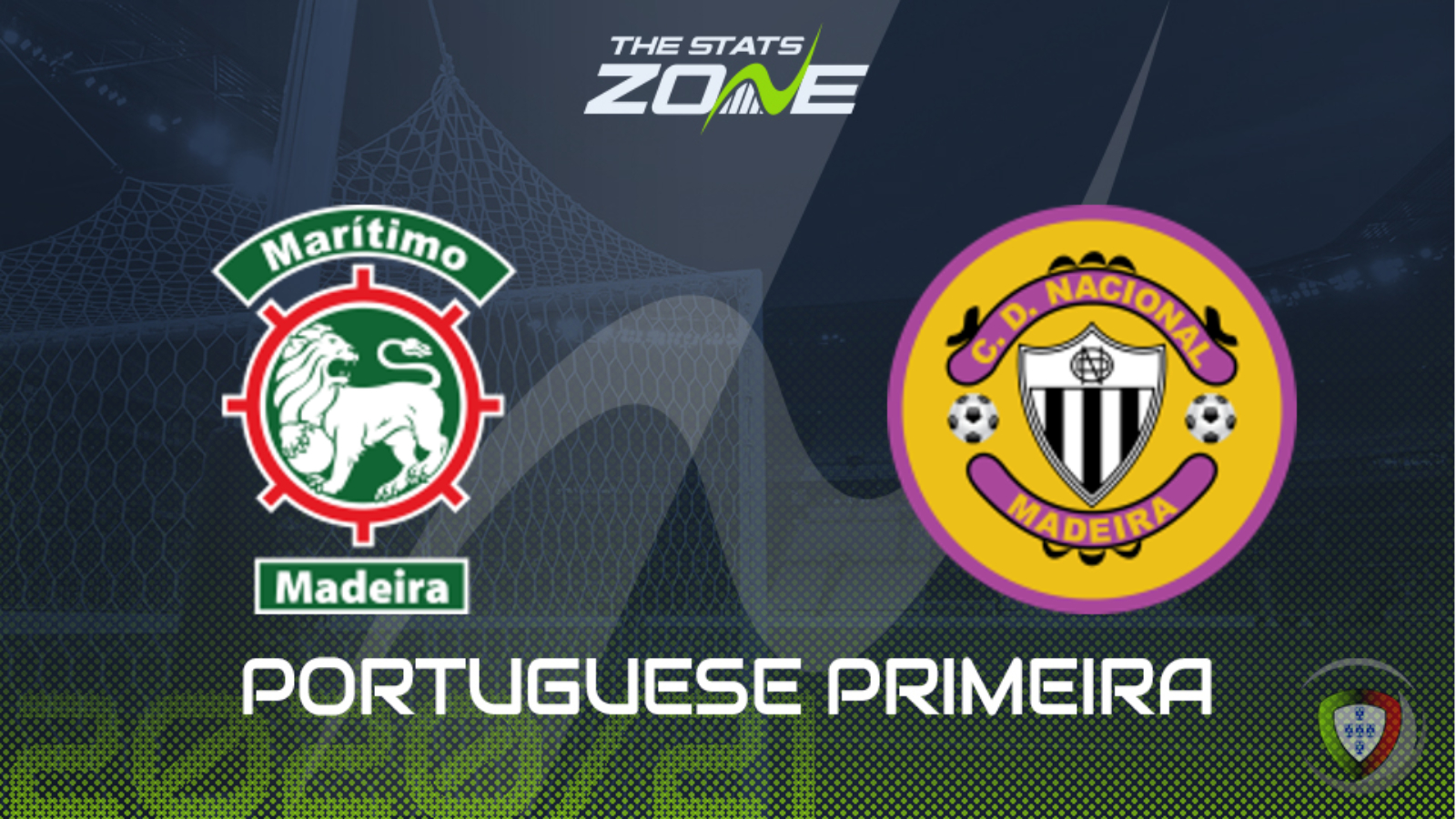 Where can I get tickets for Maritimo vs Nacional? Portuguese Primera matches are currently being played without spectators

What television channel is Maritimo vs Nacional on? FreeSports have the rights to Portuguese Primeira Liga matches in the UK, so it is worth checking their schedule

Where can I stream Maritimo vs Nacional? If televised, subscribers can stream the match live on Premier Player

This new season may just be five rounds old, but Maritimo have already gone from the highs of beating Porto away to losing their last two matches 2-1 to Portimonense and Moreirense. They face Nacional who have made a solid start to their campaign since promotion losing just one of their opening five games. They will make it tough on the home side and they are capable of getting something from this game. Maritimo’s attacking style has seen their matches contain plenty of goals and they may drag Nacional into something of a shootout so expect goals at both ends of the pitch.