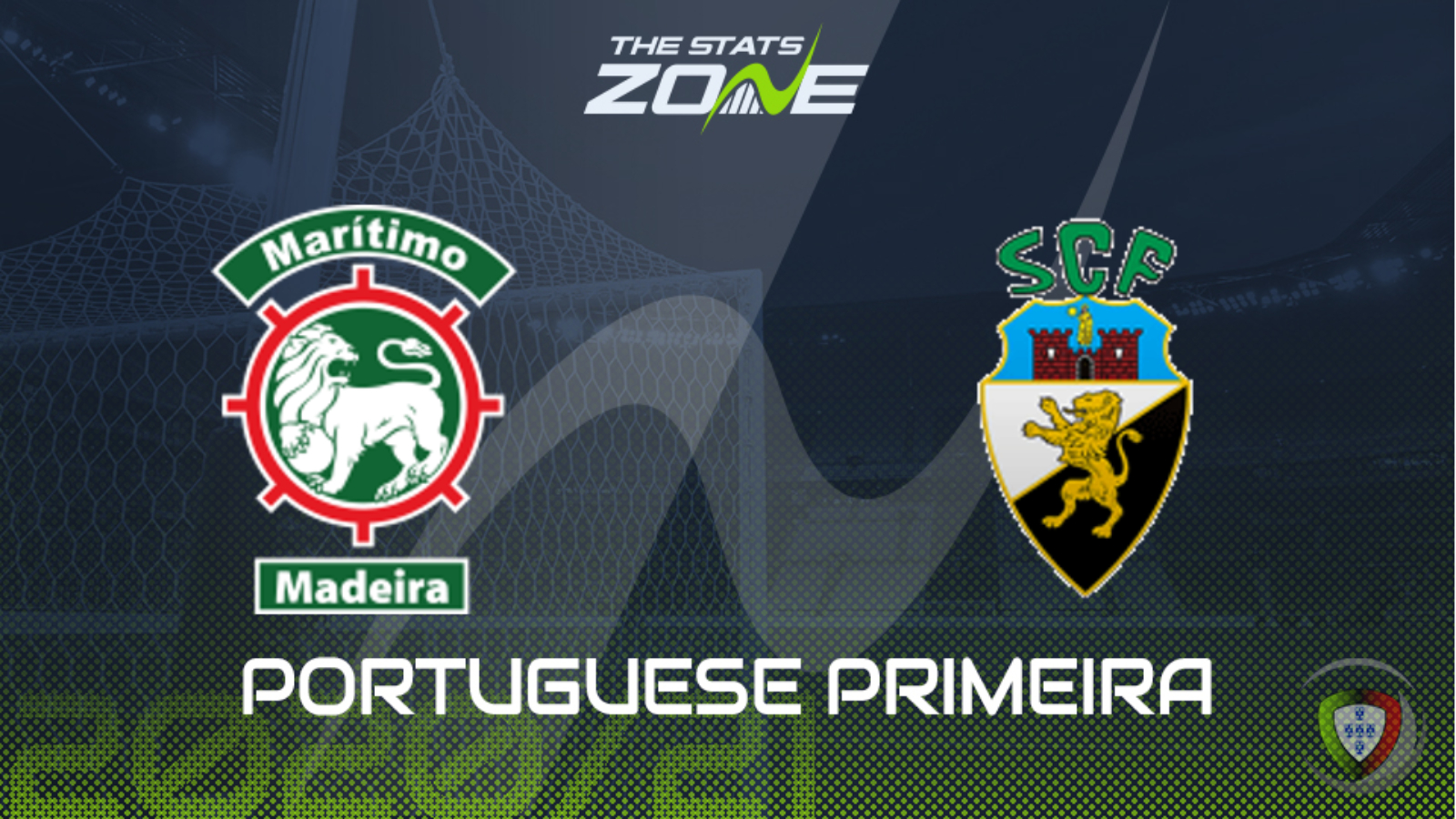 Where can I get tickets for Maritimo vs Farense? Portuguese Primera matches are currently being played without spectators

What television channel is Maritimo vs Farense on? FreeSports have the rights to Portuguese Primeira Liga matches in the UK, so it is worth checking their schedule

Where can I stream Maritimo vs Farense? If televised, subscribers can stream the match live on Premier Player

This looks a tetchy, tense relegation six-pointer between rock-bottom hosts Maritimo and visiting Farense, with both teams coming off a loss. In fact, Maritimo have just one win in their last 11 Primeira Liga games, though they have accrued four points from their last five matches in a slight improvement in form and they did well to hold Benfica to a 1-0 win away on Monday. Farense grabbed a hugely important 0-1 win away at Boavista before the international break to keep themselves afloat and they will feel the more confident of the two after only just losing to Sporting Braga last time out via a 90th minute winner from their opponents. Farense won the reverse of this fixture 2-1 back in December and their performance against Braga on Monday coupled with the fact that Maritimo have failed to score in four of their last five matches suggests they can take the three points in what could be a season-defining result.