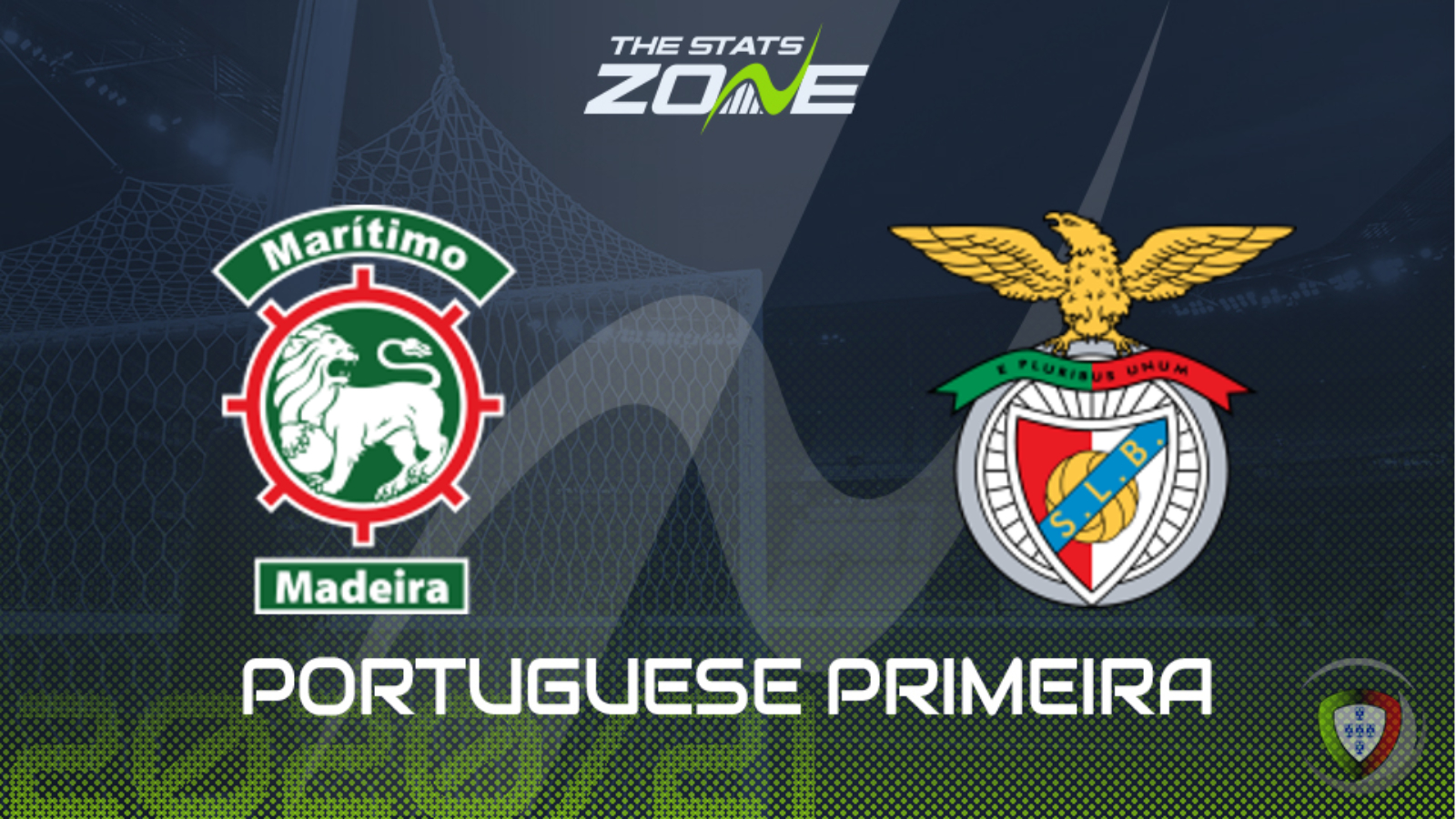 Where can I get tickets for Maritimo vs Benfica? Portuguese Primera matches are currently being played without spectators

What television channel is Maritimo vs Benfica on? FreeSports have the rights to Portuguese Primeira Liga matches in the UK, so it is worth checking their schedule

Where can I stream Maritimo vs Benfica? If televised, subscribers can stream the match live on Premier Player

After a fast and furious start to the new season and life under Jorge Jesus, Benfica have stuttered badly in recent weeks having lost to Boavista and Braga conceding three goals in each game. They need to reassess and get back to basics here against a Maritimo side that has taken a solitary point from their last four league matches. Benfica were not great in the midweek draw with Rangers in Glasgow but they will take heart from coming back from 2-0 down to draw 2-2. They are defending poorly right now and Maritimo can expose it further and this could be another game where both teams score.