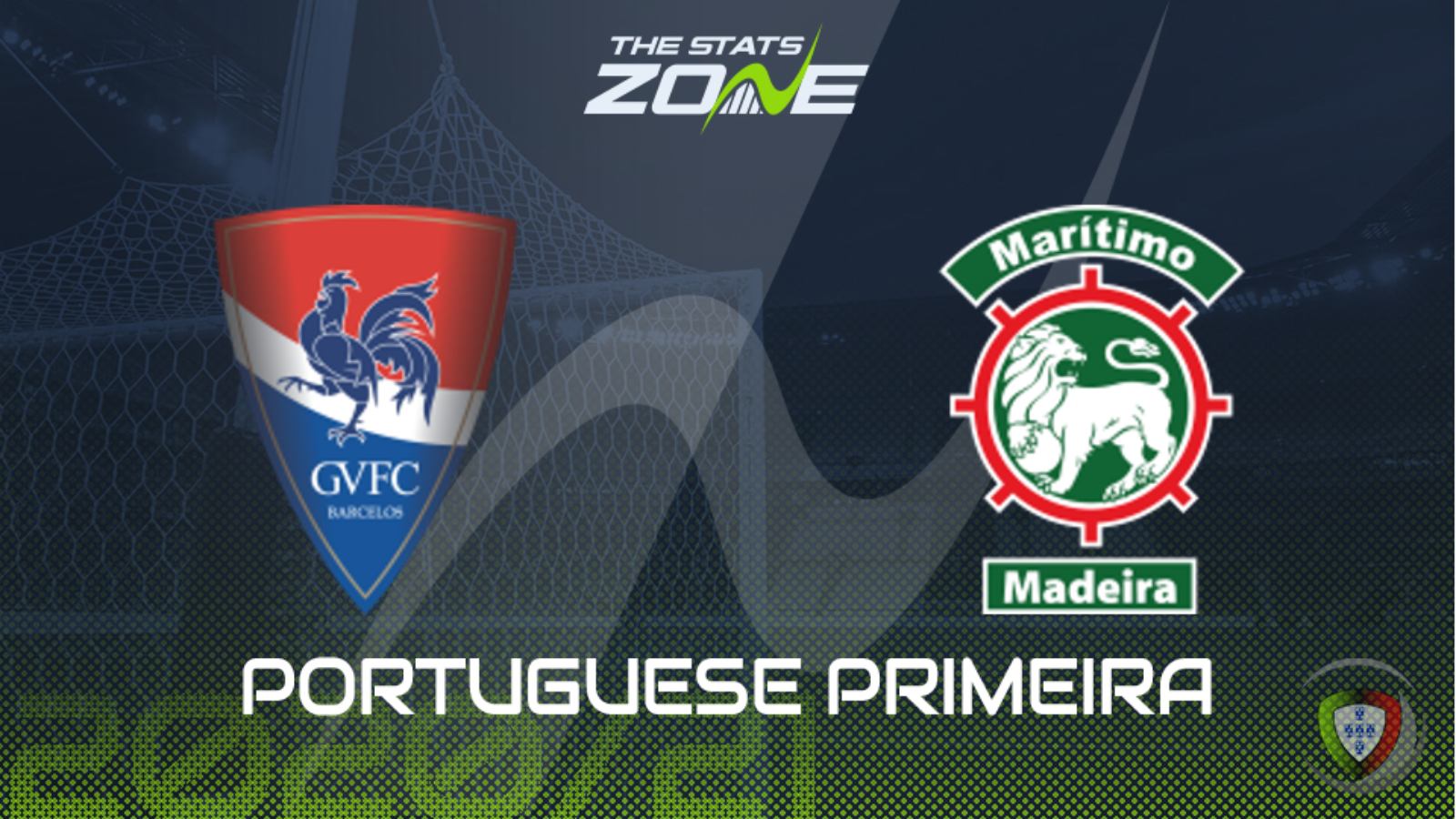 Where can I get tickets for Gil Vicente vs Maritimo? Portuguese Primera matches are currently being played without spectators

What television channel is Gil Vicente vs Maritimo on? FreeSports have the rights to Portuguese Primeira Liga matches in the UK, so it is worth checking their schedule

Where can I stream Gil Vicente vs Maritimo? If televised, subscribers can stream the match live on Premier Player

Gil Vicente’s 2021 has started very badly with a 3-1 defeat to Farense following a 0-0 draw with Belenenses. That goalless draw had been the fourth consecutive match without scoring. Their opponents this weekend, Maritimo, defeated league leaders Sporting in the cup in midweek to recover from defeat to Braga and a goalless draw with Boavista prior to that in the first week of 2021. Maritimo’s pre-matchday position of 8th is fairly misleading as they are just three points above bottom-of-the-table in an extremely congested league table. The worrying thing for Maritimo will be their seven defeats; a lack of draws have cost them this season and that theme is worrying when only one team has lost more games than them. Five of those defeats have come away from home and their away games have had 23 goals in just six games. In contrast, Gil Vicente have had just ten goals in their two games. In low-scoring games, games with less than three goals, Maritimo have won just two out of eleven. If it is to be low-scoring, as it has been for Gil Vicente home games then the home team will also expect to edge the game.