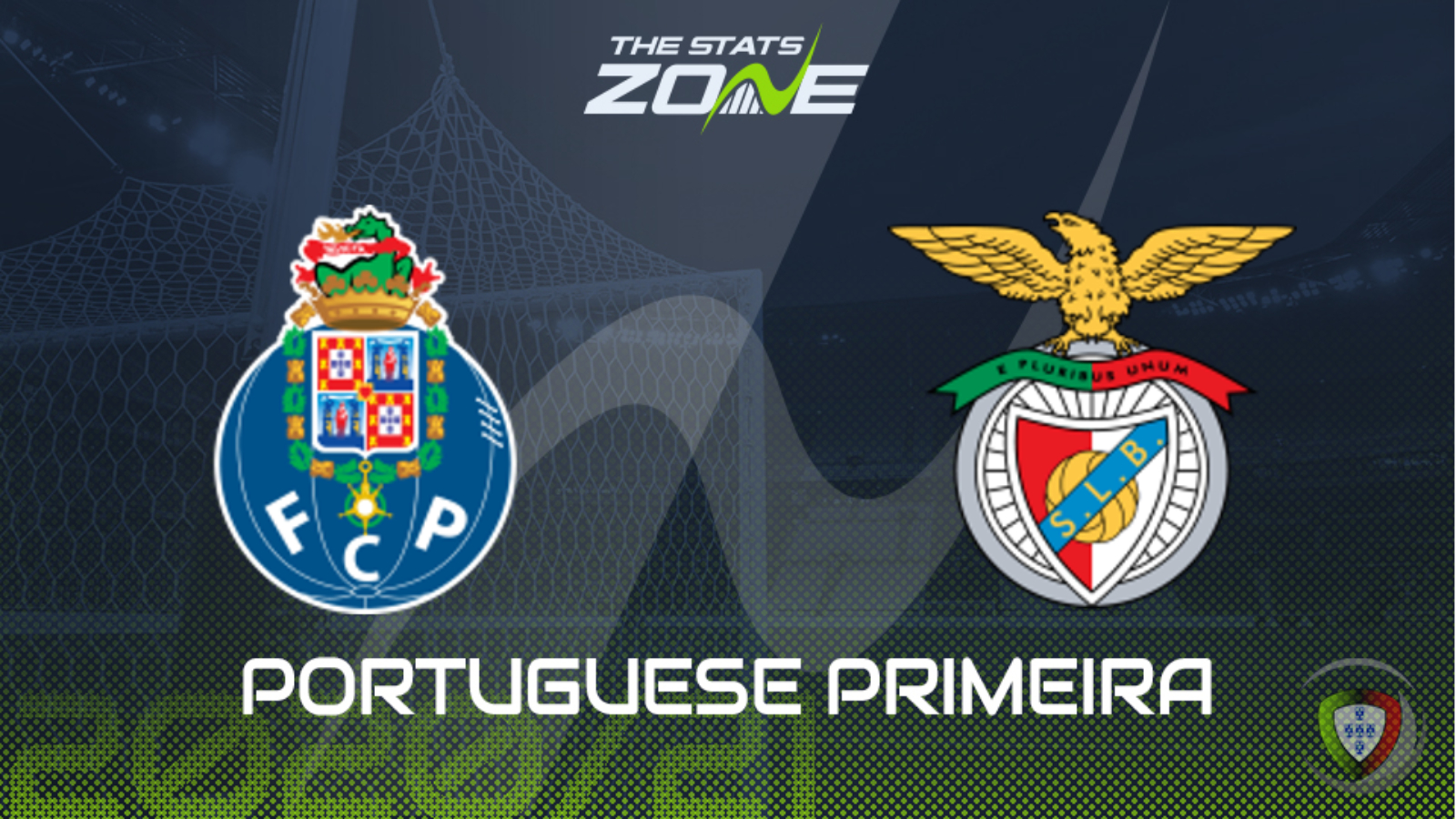 Where is FC Porto vs Benfica taking place? Estádio Do Dragão, Porto

Where can I get tickets for FC Porto vs Benfica? Portuguese Primera matches are currently being played without spectators

What television channel is FC Porto vs Benfica on? FreeSports have the rights to Portuguese Primeira Liga matches in the UK, so it is worth checking their schedule

Where can I stream FC Porto vs Benfica? If televised, subscribers can stream the match live on Premier Player

Not only is O Clasico perennially massive, this one could decide which of the two will legitimately challenge Sporting; neither can win the league nor go top but one might be prematurely viewed as out of the race. The home side come into this on the back of an unexpected and unwanted extra time victory over Nacional in midweek in the cup whilst Benfica rotated and ran out comfortable 4-0 victors away at Estrela Amadora. Porto’s games this season have averaged nearly four per game whilst, even though slightly less, Benfica have had their games average over three, still. A result seems difficult to call given that both sides are level on points with identical win-draw-loss records but over 2.5 goals seems like a reasonable bet considering the aforementioned goals per game averages.