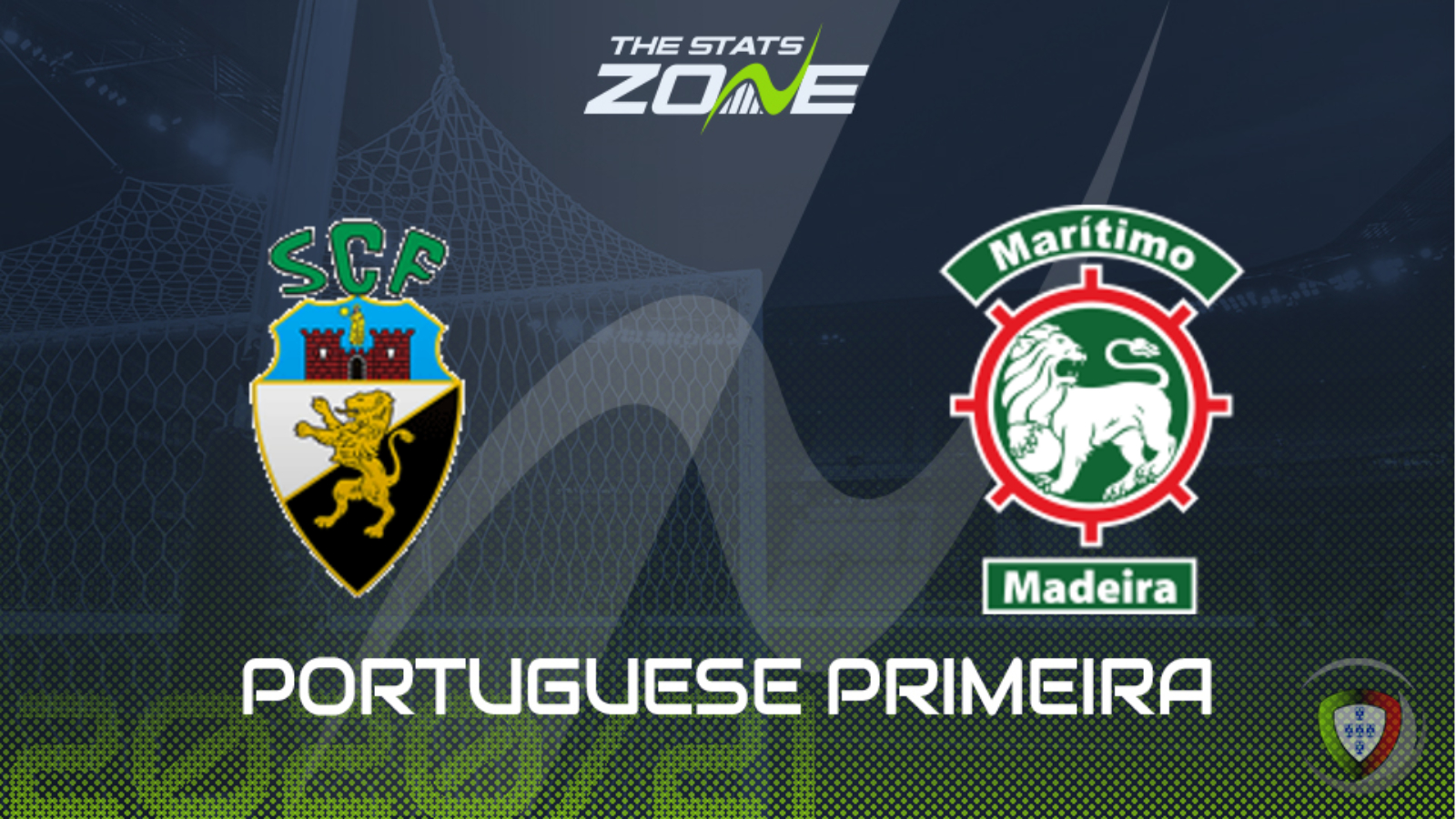 Where can I get tickets for Farense vs Maritimo? Portuguese Primera matches are currently being played without spectators

What television channel is Farense vs Maritimo on? FreeSports have the rights to Portuguese Primeira Liga matches in the UK, so it is worth checking their schedule

Where can I stream Farense vs Maritimo? If televised, subscribers can stream the match live on Premier Player

Farense sit bottom of the Primeira division with just five points from their eight games and their tough start to the season continue in midweek as they were knocked out of the cup by Estrela. They face Maritimo who sit just above them in the standings so this already has the hallmarks of a relegation six-pointer but the visitors will not be too disheartened despite losing their last two games. Those defeats were 2-1 losses to Famalicao and Benfica in games where they competed well in both. They will be confident of getting something here in a game that should be low on goals due to the tension around it. The visitors are favoured to avoid defeat at the minimum but under 2.5 goals are forecast.